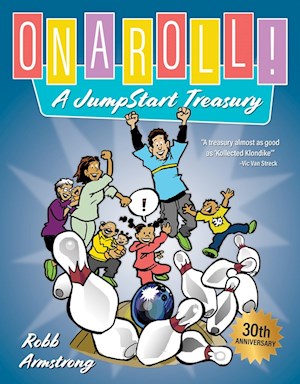 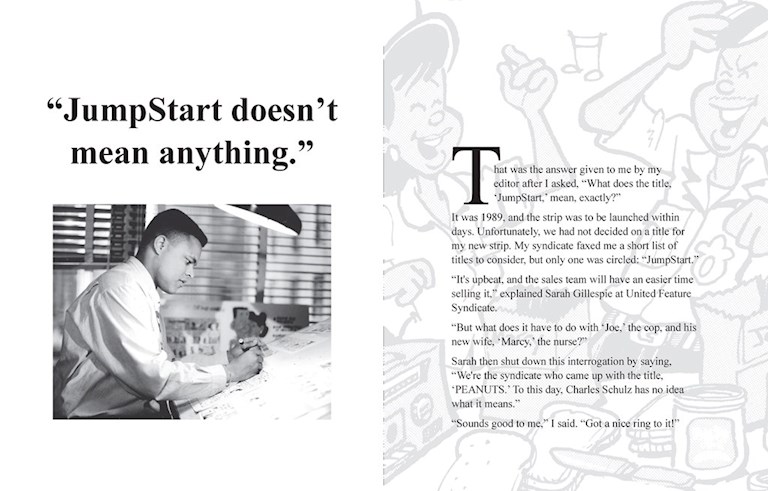 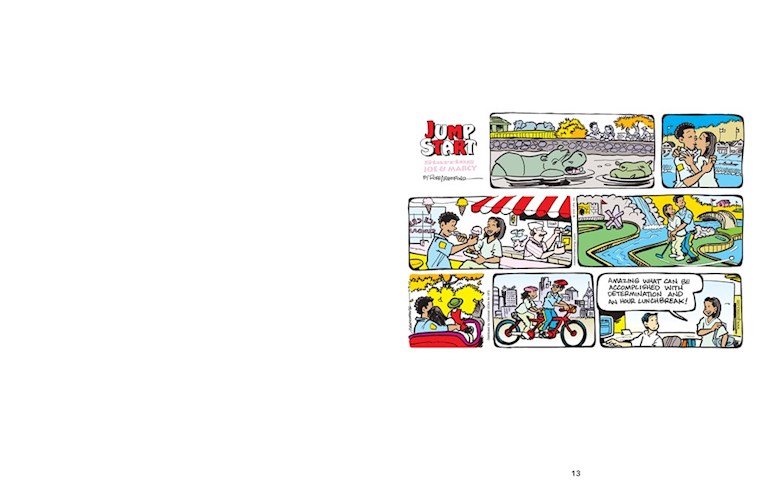 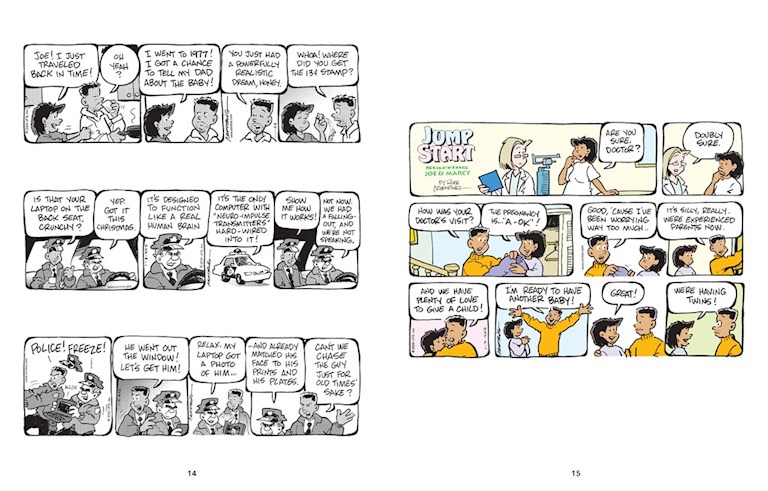 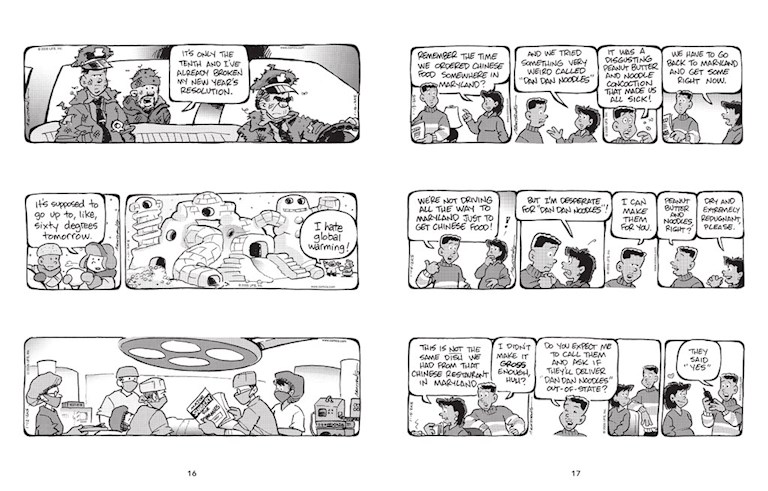 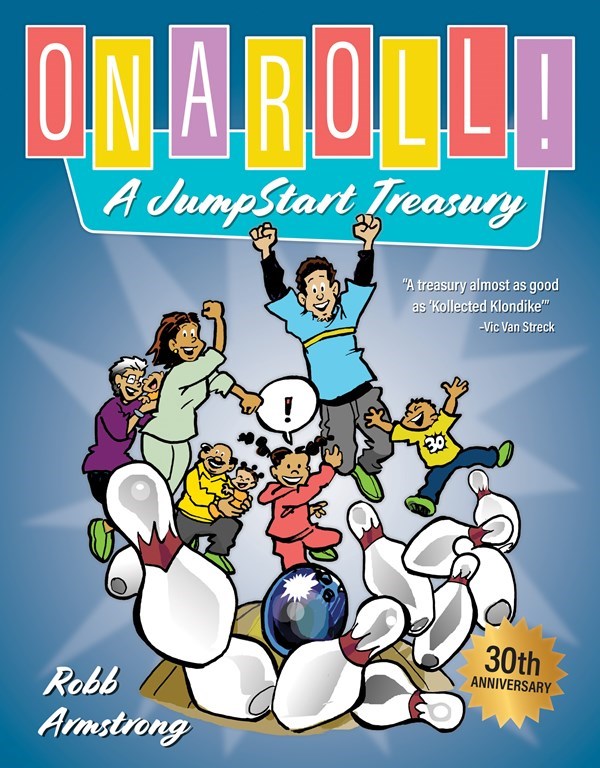 With over 500 comics, original paintings, and an intro by the author, this deluxe JumpStart treasury celebrates 30 years of one of the most beloved African-American family comic strips in history.

Robb Armstrong's JumpStart comic strip follows the family life of the Cobb family: Joe, a police officer, his wife, Marcy, a nurse, and their children, Sunny, JoJo, and twins Tommy and Teddy, as well as their extended family, friends, and colleagues in the city of Philadelphia.

JumpStart appears in hundreds of newspapers, earning praise from readers including Peanuts creator Charles Schulz. This special treasury traces the strip's development over the past three decades, featuring some of the strip's most enduring and humorous storylines, making it the perfect introduction for new readers as well as the ideal souvenir for longtime fans of JumpStart.

Robb Armstrong is the creator of JumpStart, one of the most widely syndicated African-American comic strips in history, reaching millions of readers daily in newspapers such as the Los Angeles Times, the New York Daily News, the Boston Globe, the Philadelphia Inquirer, and the Chicago Sun-Times. Robb speaks frequently at schools and corporations around the country and has been featured on Good Morning America, MSNBC, CNN, BET, NPR, Time, People, and The New York Times. Robb and his wife live in Burbank, California. 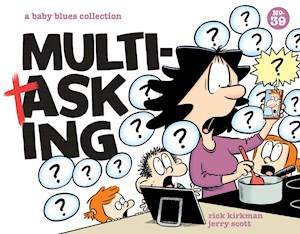 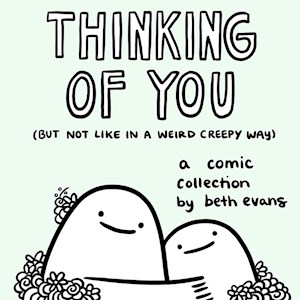 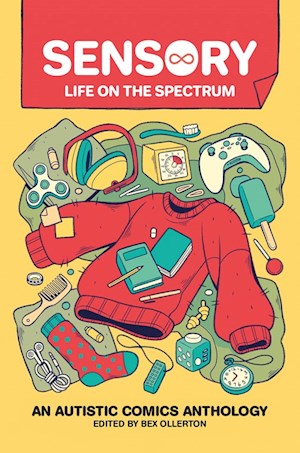