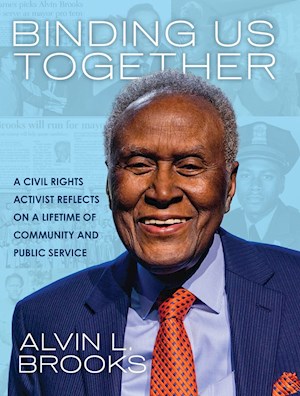 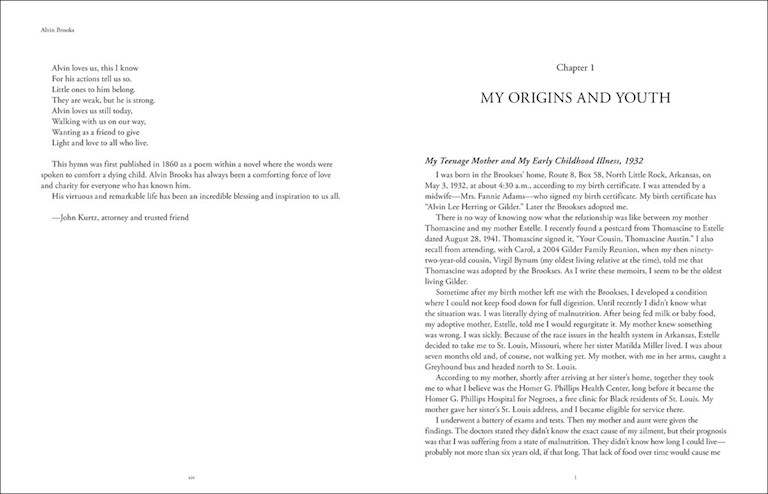 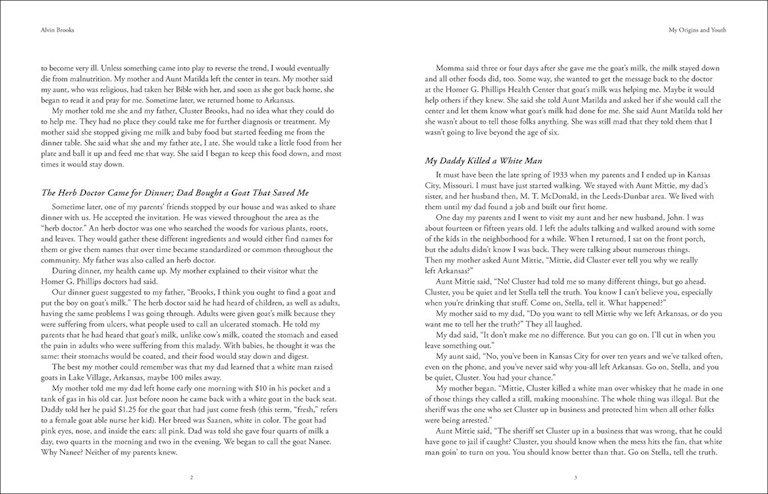 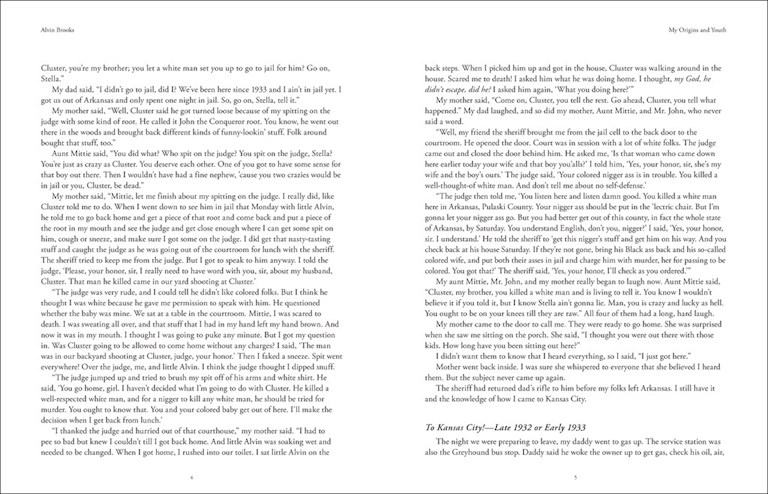 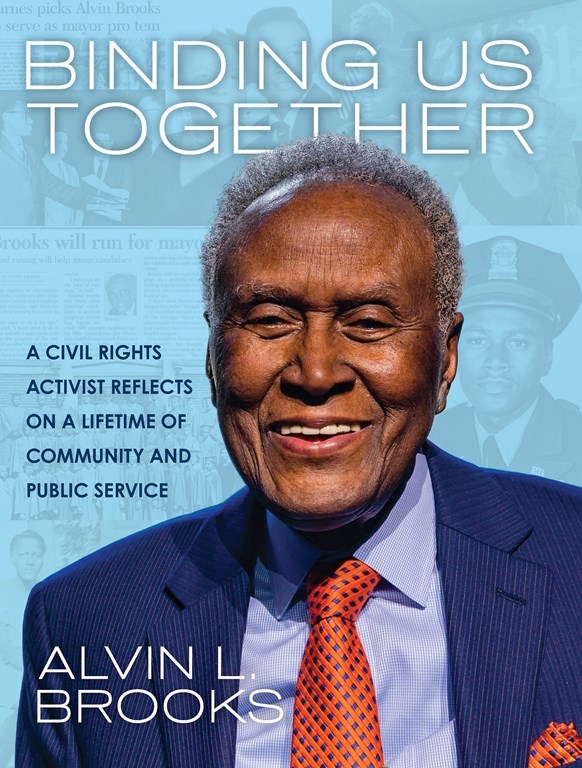 A heartfelt, inspiring narrative that is inextricably linked to the nation’s past and present, civil rights activist and public servant Alvin Brooks shares engaging, funny, and tragic stories of his life and career of advocacy.

Few have faced adversity like Alvin Brooks has. He was born into an impoverished family, he nearly lost his adoptive father to the justice system of the South, and he barely survived a health crisis in infancy. However, his greatest challenges would be learning how to navigate a racist society as a young boy and then later protecting his beloved wife, Carol, and their six children.

Despite all the adversity he faced, Brooks became a lifelong leader and a servant of his community. Brooks served as one of Kansas City’s first Black police officers in the fifties, helped to heal the racial divide after the riots following the assassination of Martin Luther King Jr., founded the AdHoc Group Against Crime, affecting real change in city government, and met with successive American presidents on national issues. When it comes to criminal justice, civil rights, and racial inequity, Brooks’s lifetime of building bridges across society’s divides helps us better understand our past, make sense of our present, and envision our future.

Alvin Brooks proves that a good heart, a generous spirit, and a lot of work can connect the world; one person can make a difference by binding us together.

Alvin Brooks is a former Kansas City police officer, councilman, and mayor pro-tem, as well as the founder of the community organization AdHoc Group Against Crime. His decades of civil rights, violence prevention, and criminal justice advocacy led President George H. W. Bush to appoint him to the President’s National Drug Advisory Council and Governor Jay Nixon to appoint him to the Kansas City Board of Police Commissioners. Brooks has also worked as a business consultant, motivational speaker, and lecturer, conducting hundreds of seminars about cultural/racial diversity, religious tolerance, and civil rights. He recently was named the 2019 Kansas Citian of the Year by the Kansas City Chamber of Commerce, and he’s a recipient of the Harry S. Truman Award for Public Service. Brooks currently lives in Kansas City among family and friends. 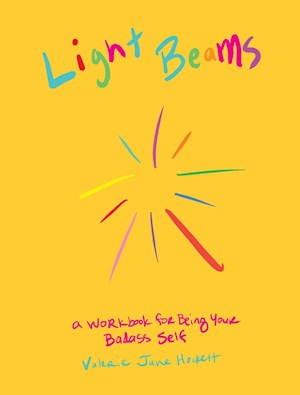