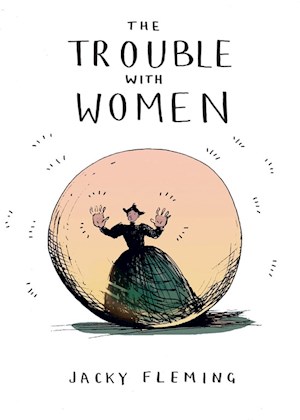 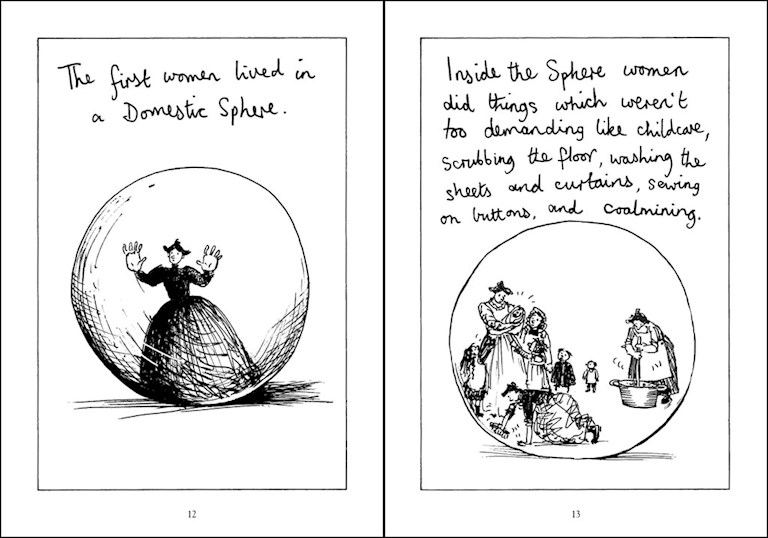 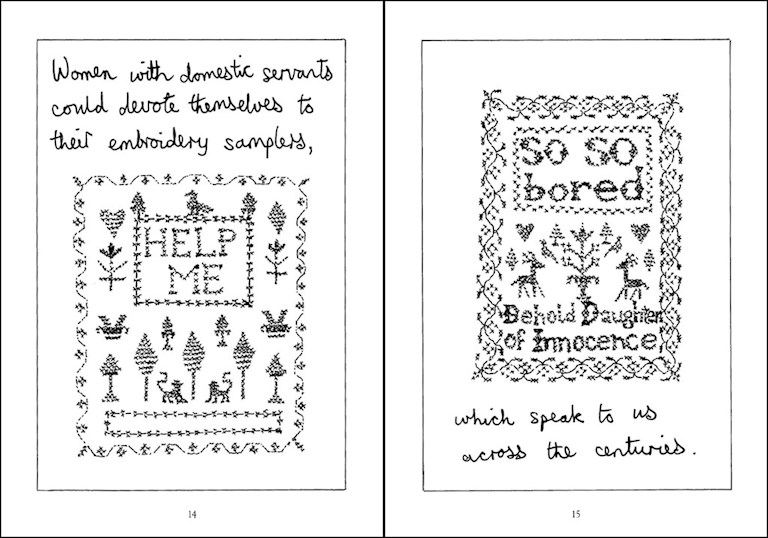 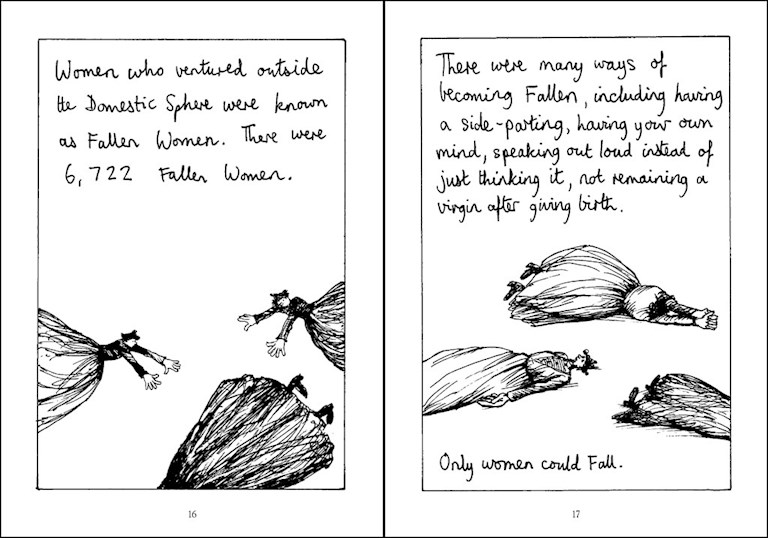 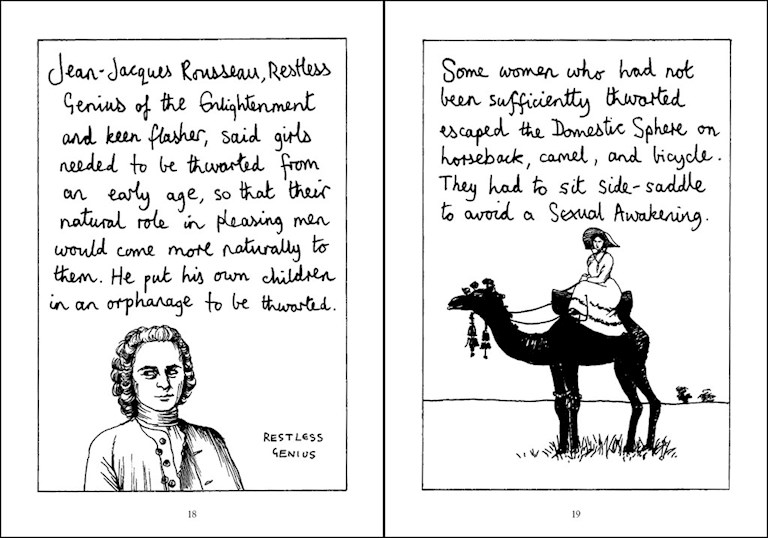 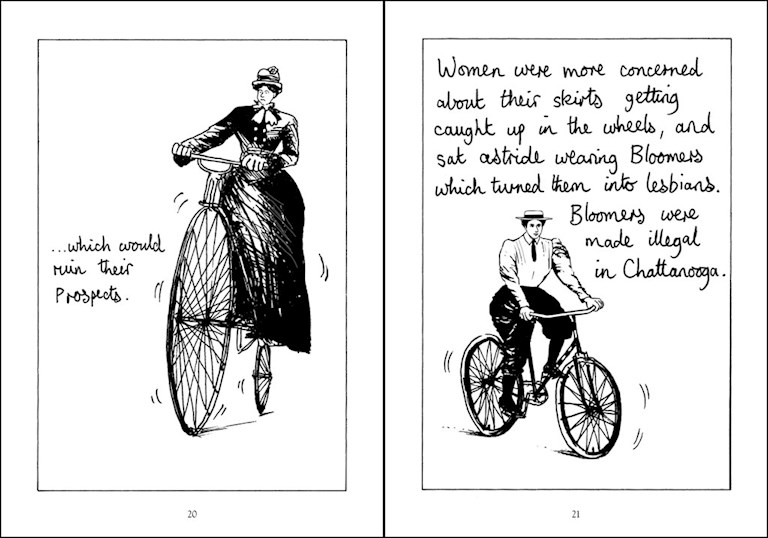 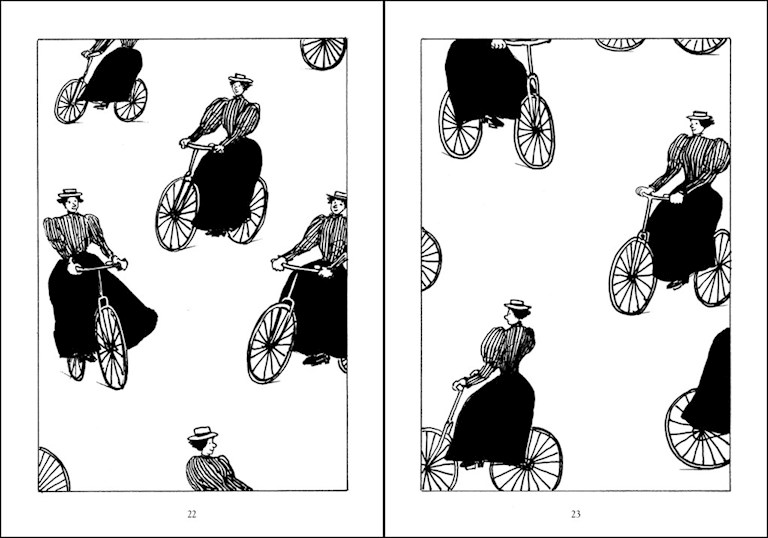 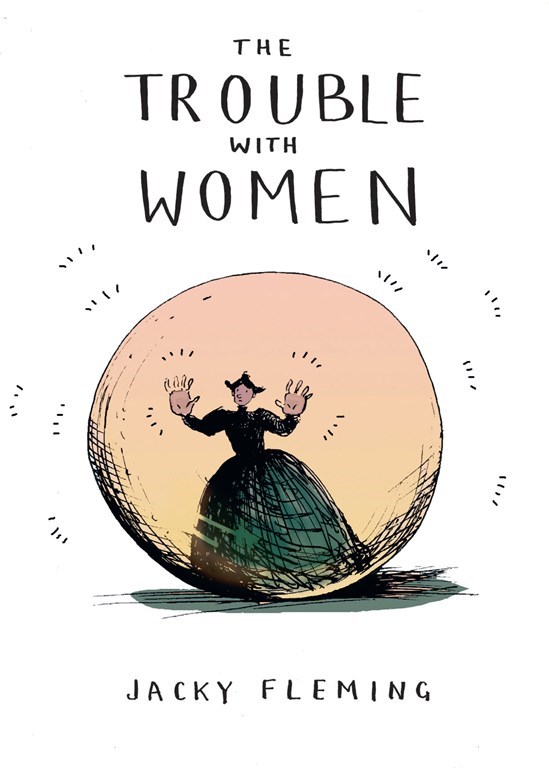 The Trouble with Women

Perfect for fans of Kate Beaton, Lena Dunham, and Caitlin Moran, The Trouble with Women is a feminist's brilliant, tongue-in-cheek, hysterical look at women's "issues," "frailties," and "failures" in our not-so-distant history.
Ever noticed that women don't feature much in history books, and wondered why? Then this is the book for you. In The Trouble with Women, feminist artist Jacky Fleming illustrates how the opinions of supposed male geniuses, such as Charles Darwin (who believed that women have smaller brains than men) and John Ruskin (who believed that women's main function was to praise men), have shaped the fate of women through history, confining them to a life of domesticity and very little else.

Get ready to laugh, wince, and rescue forgotten women from the "dustbin of history," while keeping a close eye out for tell-tale "genius hair."

Jacky Fleming is a feminist cartoonist, whose work first became known through her series of pre-internet postcards, which reached women around the world by snail mail. Following a year at Chelsea School of Art, she went on to study Fine Art. Her first published cartoon was a college essay, which she handed in as a cartoon strip. Since then her work has featured in many publications including The Guardian, The Independent, New Statesman, New Internationalist, Red Pepper, Observer, Diva, You, Big Issue.  She has published six books of cartoons. The Trouble with Women is her seventh. 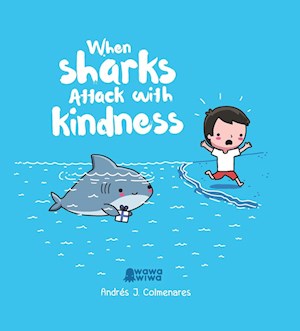 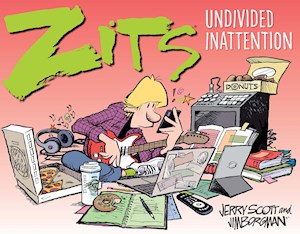