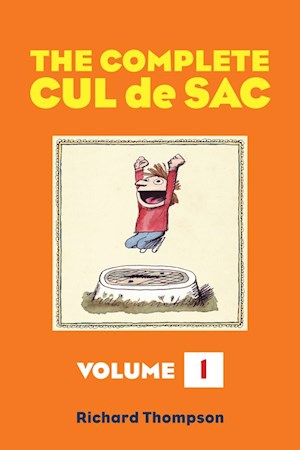 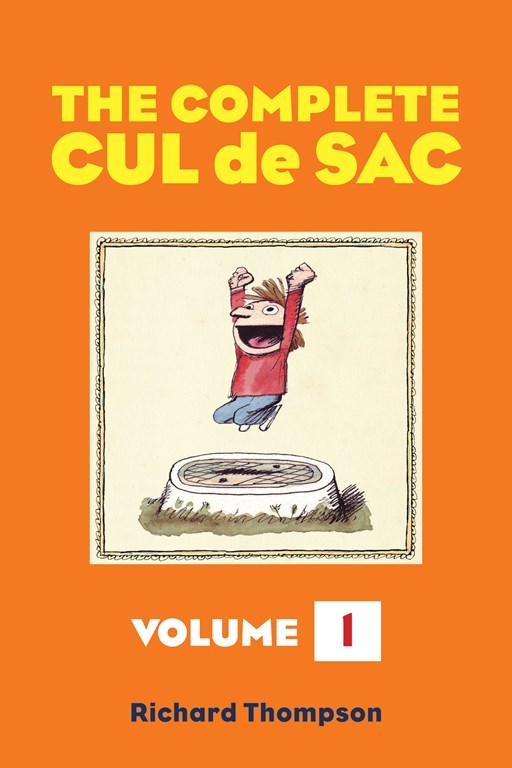 The complete library of all Cul de Sac cartoons and more!  In addition to every Cul de Sac cartoon ever published, selections of Thompson’s pre-syndication Cul de Sac art are included in this affordable, paperback boxed set.
Cul de Sac began newspaper syndication in September 2007 and ended in September 2012, when creator Richard Thompson retired to focus on treatment for Parkinson’s disease. In its too-short time on the comics page, Cul de Sac garnered an avid fan base, a Reuben and a Harvey Award, and remarkable admiration from the cartooning community. In tribute to the strip, all the cartoons that were ever published are gathered here and as a bonus, there are selections of Richard Thompson’s pre-syndication Cul de Sac watercolored Sundays.

If you haven’t discovered Richard Thompson’s wonderful Cul de Sac comic strip, you are in for a real treat. Cul de Sac is noted not only for its humor and intelligence, but also for creator Richard Thompson’s fun, imaginative watercolor artwork. Thompson’s drawings, along with his pitch-perfect timing and gentle humor, made the cartoon an instant classic.

Cul de Sac is brought to life through manhole-dancing Alice Otterloop, a curious four-year-old who discovers life’s ups and downs in suburbia. Along with her Blisshaven Preschool classmates, Alice charms fans of all ages with her escapades. From crafting projects in a cloud of glitter and glue or just trying to comprehend a completely incomprehensible world, Alice is a creature of pure and indomitable will, an irresistible force.

Alice describes her father’s car as a “Honda-Tonka Cuisinart” and talks to the class guinea pig, Mr. Danders. Alice is joined by her family:  her older brother Petey who is intent on being the King of the Picky Eaters; her dad, who’s the Assistant Director of Pamphlets at the U.S. Department of Consumption, Office of Consumer Complaints;  and her mom, who is capable of doing a million things simultaneously, about five of them well.

This library of cartoons and art will both delight longtime fans and provide a fantastic introduction to new readers.

Includes an introduction by Art Spiegelman. 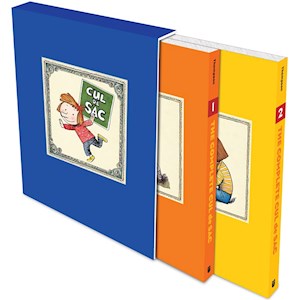 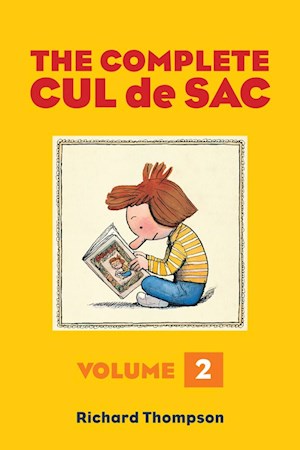 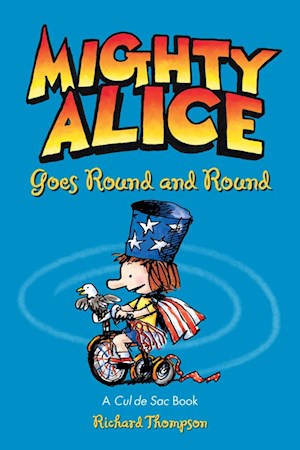 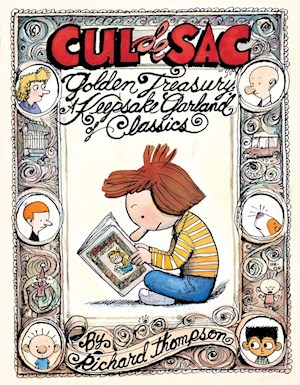 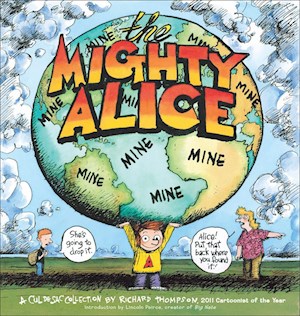 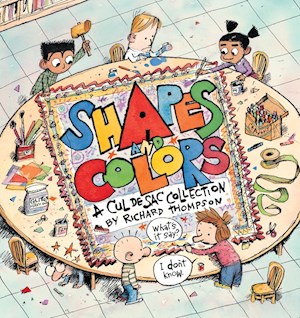 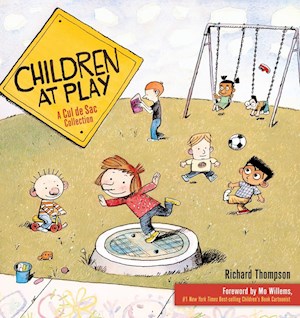 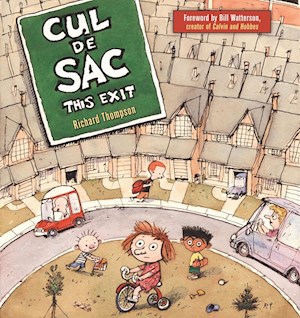