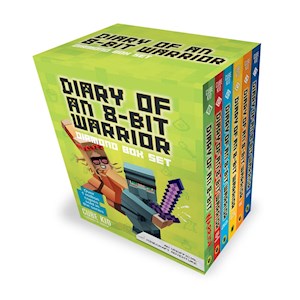 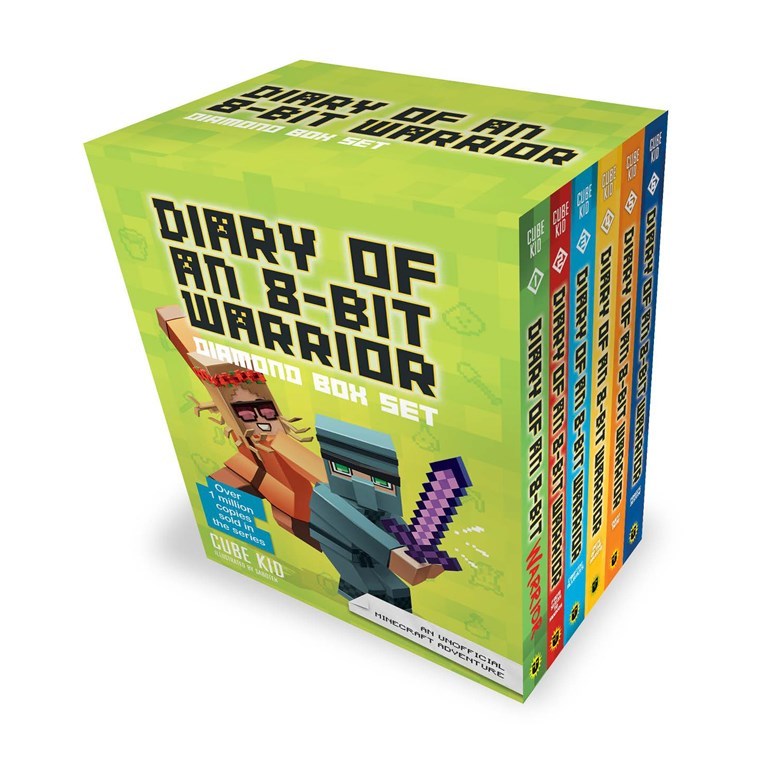 Collect all six illustrated novels of the best-selling Diary of an 8-Bit Warrior series in this ultimate box set.
Minecraft meets Diary of a Wimpy Kid in this unofficial Minecraft adventure for middle-grade readers. With over 1 million copies sold, Diary of an 8-Bit Warrior has captivated countless fans around the world. With the Diamond Box Set, readers can enjoy all six installments in this tale of friendship, bravery, and blocks:

The series follows the villager Runt as he progresses from utter noob to full-fledged hero: defending his friends from monsters, turning rivals into allies, and mastering the skills required to survive beyond the village walls. And when Runt embarks on a quest to save Minecraftia itself, he begins to unlock his own hidden powers . . . and uncover the astonishing secrets of his world.

Cube Kid is the pen name of Eric Gunnar Taylor, a 33-year-old author who lives in Alaska. A fan of video games—and particularly Minecraft—he started writing fanfiction at a very young age. His first novel, The Diary of a Minecraft Villager, was self-published as an ebook in February 2015 and quickly became tremendously successful in the Minecraft community. The novel was acquired by the French publisher Édi8,and was published for the first time in France in February 2016 under the title LE JOURNAL D'UN NOOB, with new illustrations by Saboten. The Diary of a Minecraft Villager sparked worldwide interest. When he is not writing, Cube Kid loves travelling, fixing his car, voraciously reading fanfiction . . . and gaming! 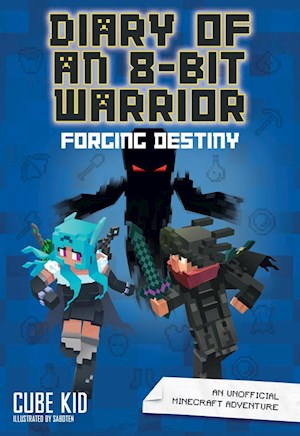 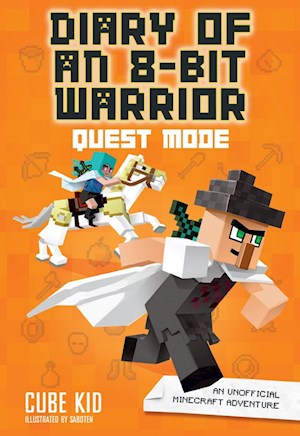 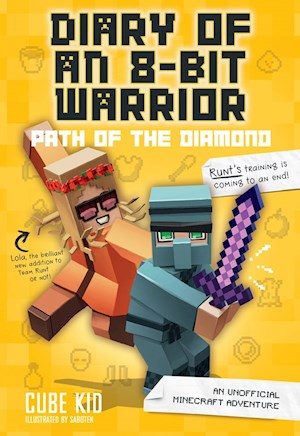 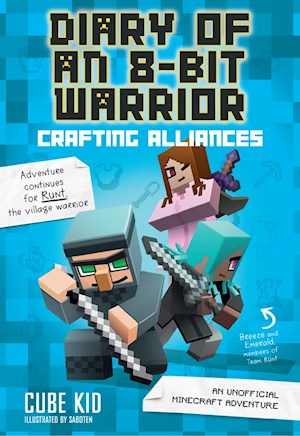 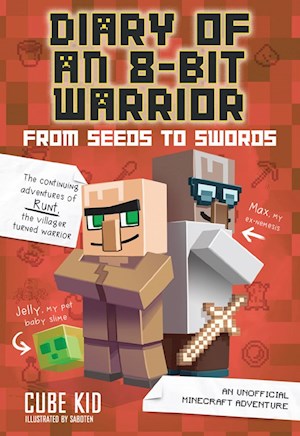 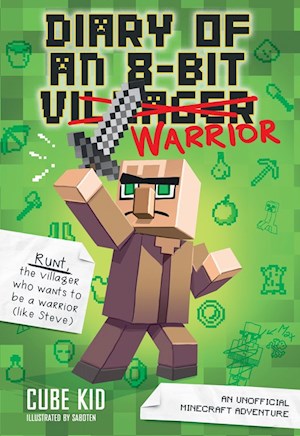 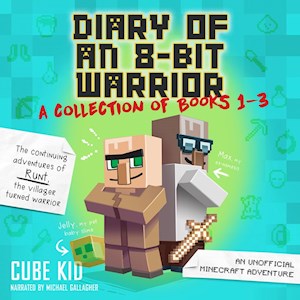 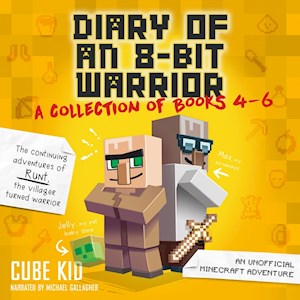 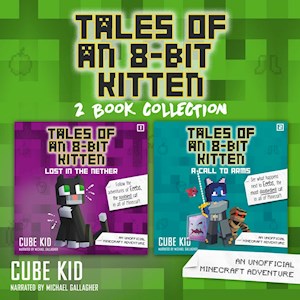 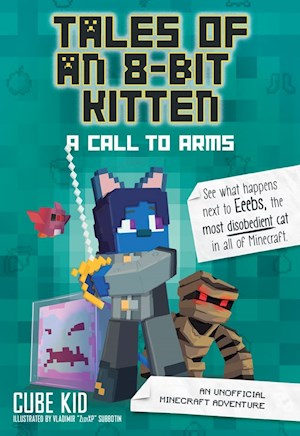 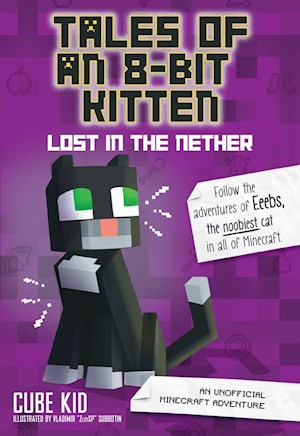 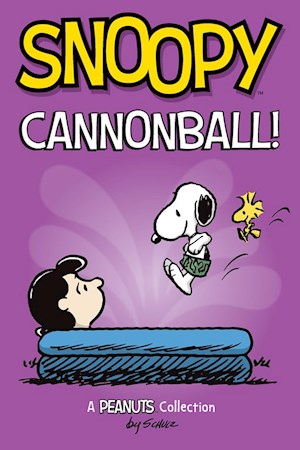 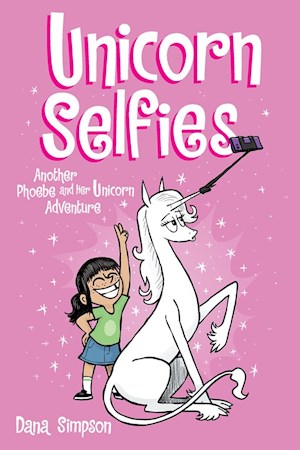