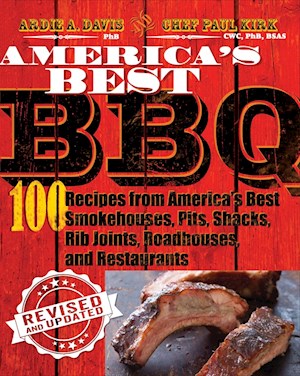 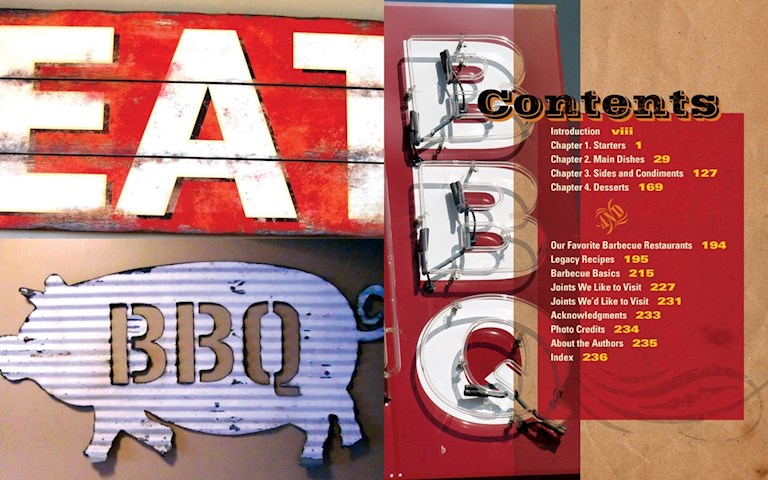 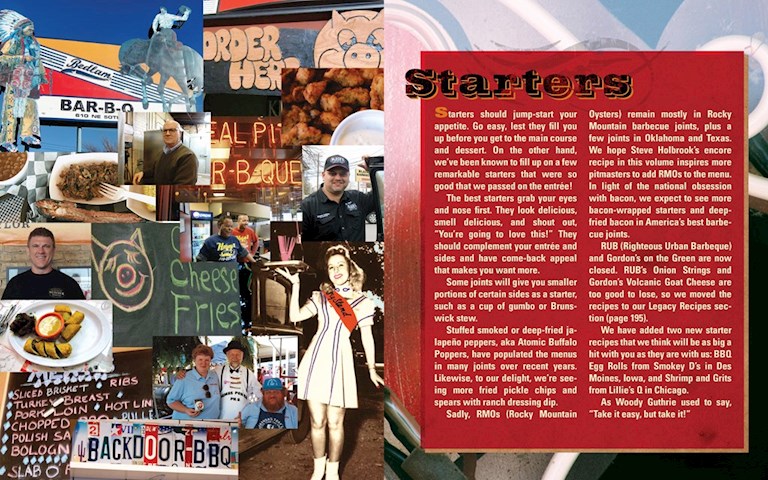 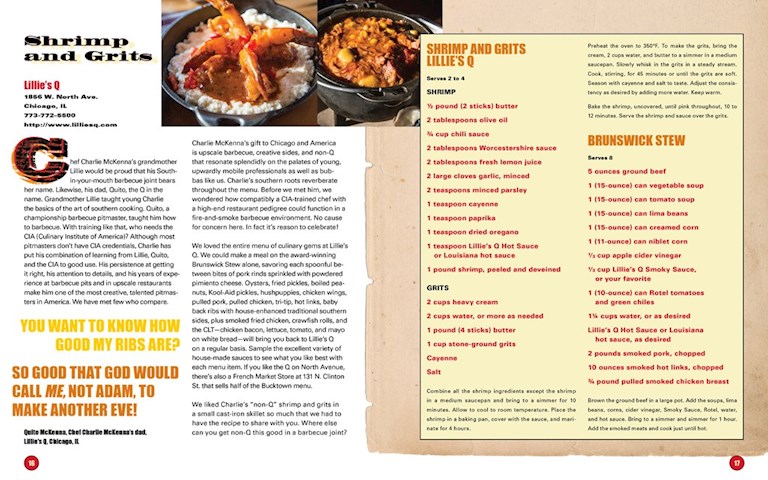 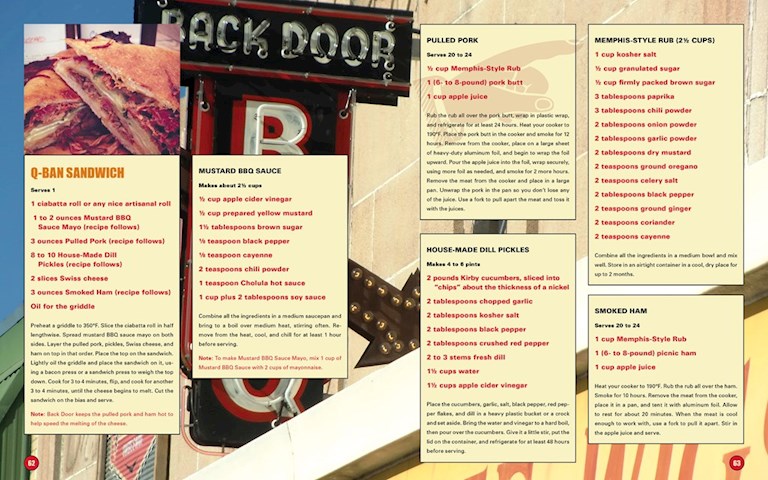 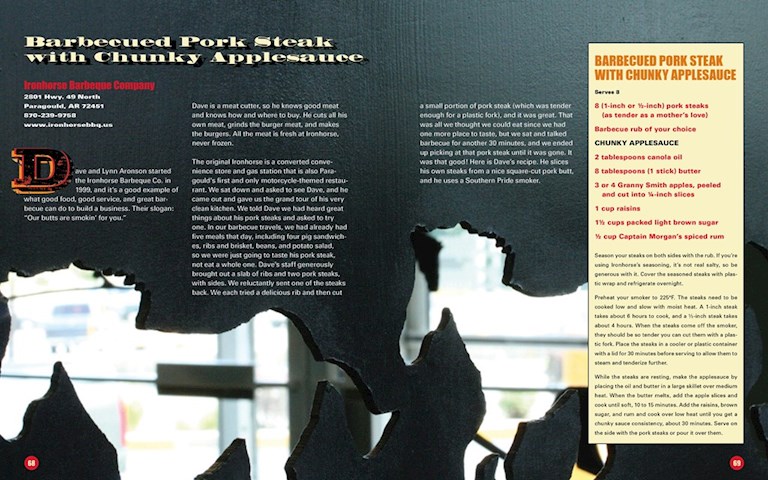 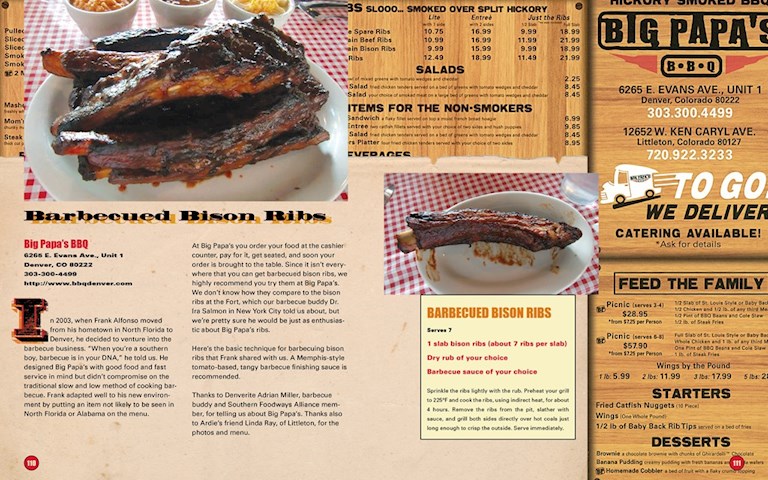 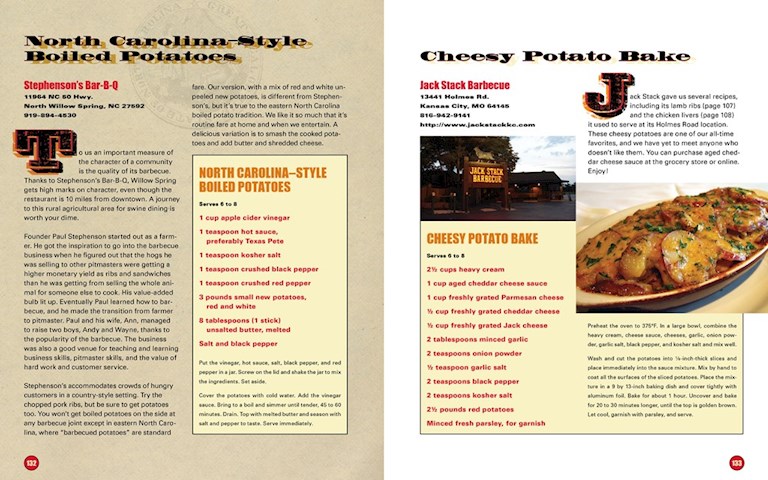 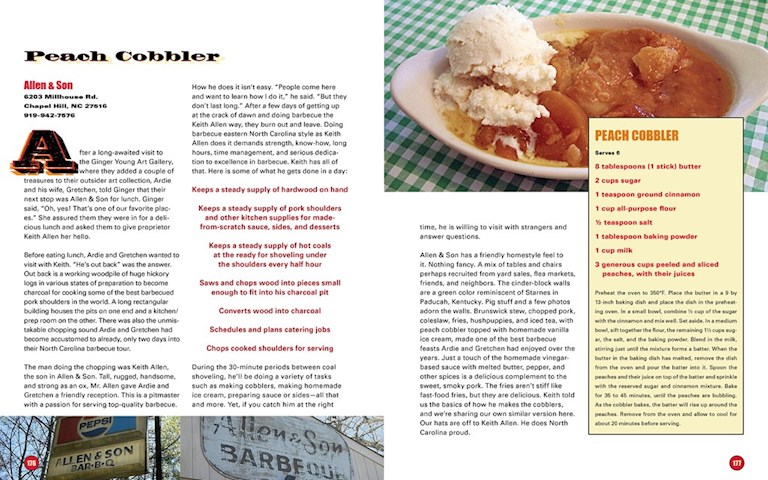 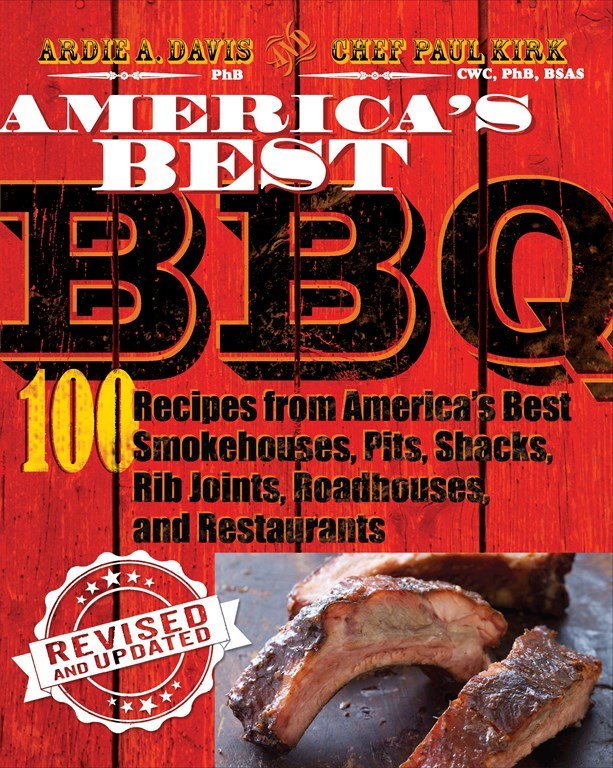 This completely revised edition of America's Best BBQ takes you through the back doors of some of the most popular American barbecue restaurants as two of the world's top barbecue experts share the secrets—and once-secret recipes—of the best pitmasters in the business. The original edition was first published in 2009.
Only Ardie A. Davis and Paul Kirk, the go-to sources on barbecue, can earn the trust and the recipes from the nation's barbecue legends, from Texas to Memphis, the Deep South, Kansas City, Oklahoma, and even a few joints outside of the traditional barbecue belt.

Tasty sides include tips, tricks, techniques, fun memorabilia, 365 full-color photos of the joints and their food, and firsthand recollections of tales from the pits culled from over a century of combined barbecue experience. There is even a section of barbecue basics for those who are just getting started.

With more than 100 recipes for mouthwatering starters (Fried Cheese Stick Grits, BBQ Egg Rolls), moist and flavorful meats, both classic and inventive side dishes (BBQ Cornbread, Grilled Potato Salad), a slew of sauces and rubs, and even some decadent desserts (Fried Pies, Root Beer Cake, Pig Candy), this book should come with its own wet-nap.

A charter member of the Kansas City Barbeque Society and former three-term member of the Board of Directors, Ardie A. Davis founded the American Royal International BBQ Sauce, Rub, and Baste Contest and the Great American Barbecue Sauce, Baste, and Rub Contest. In 2012, he received the Pioneer of Barbeque award at the Jack Daniel's World Championship Invitational Barbecue. He is the author of nine barbecue cookbooks.

Paul Kirk, a charter member of the Kansas City Barbeque Society and member of the Board of Directors for 23 years, operates the Baron's School of Pitmasters. The author of twelve barbecue cookbooks, he has won more than 530 cooking and barbecuing awards, among them seven world barbecue championships, including the prestigious American Royal Open, the world's largest barbecue contest. 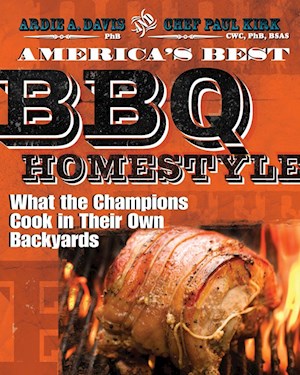 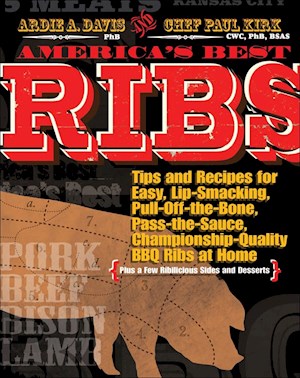 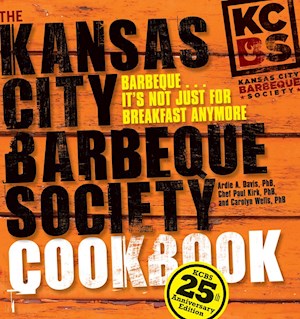 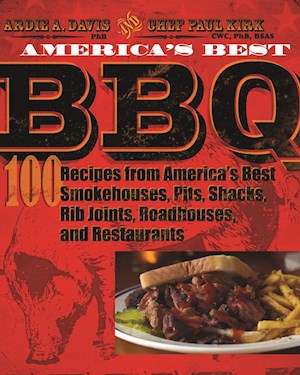 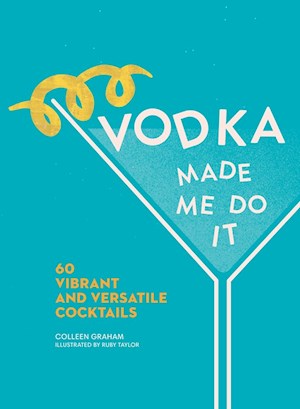 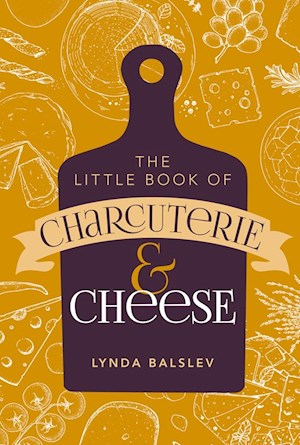