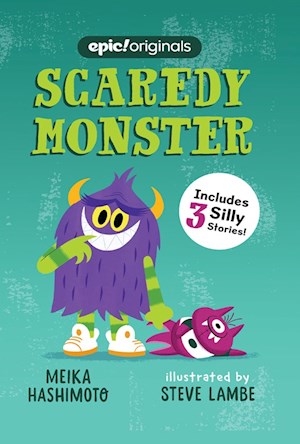 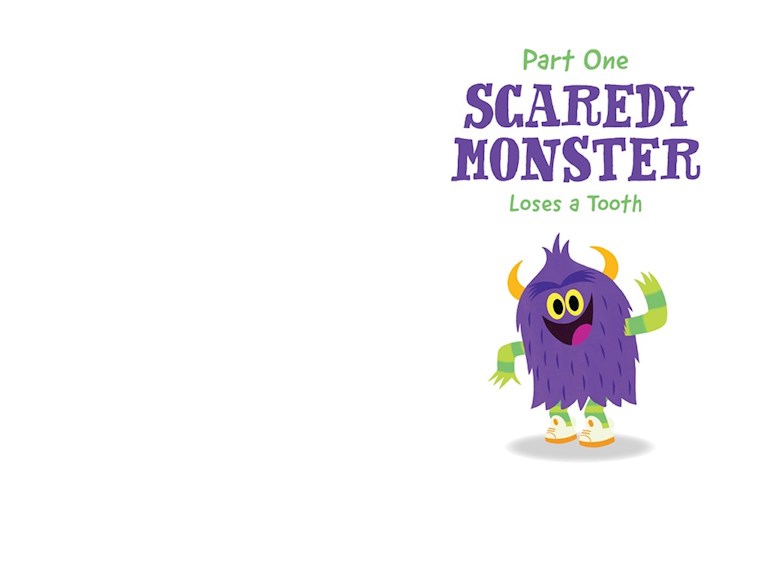 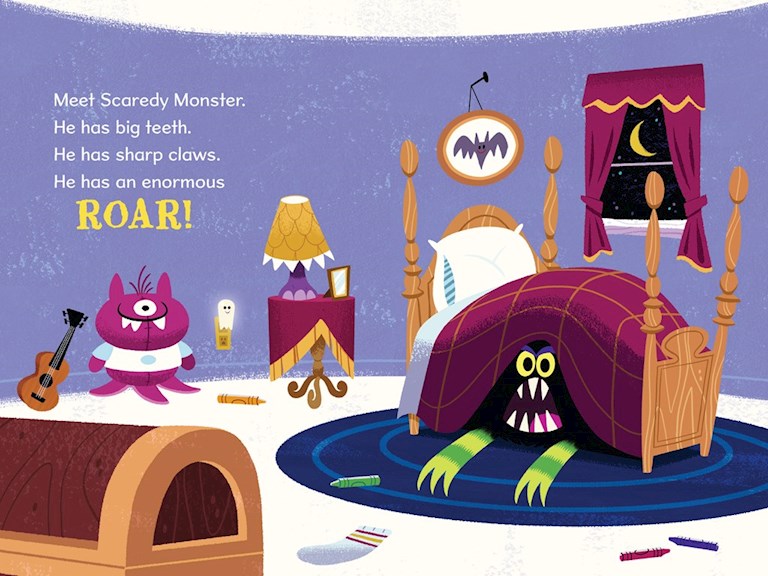 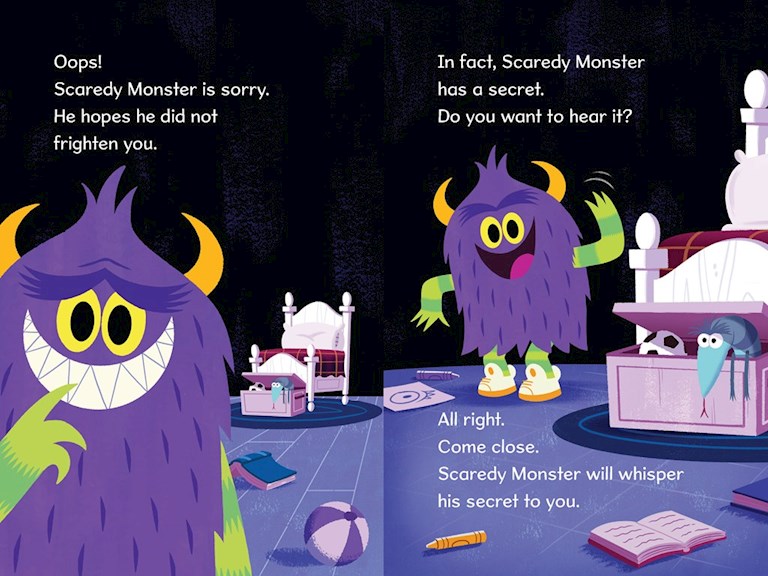 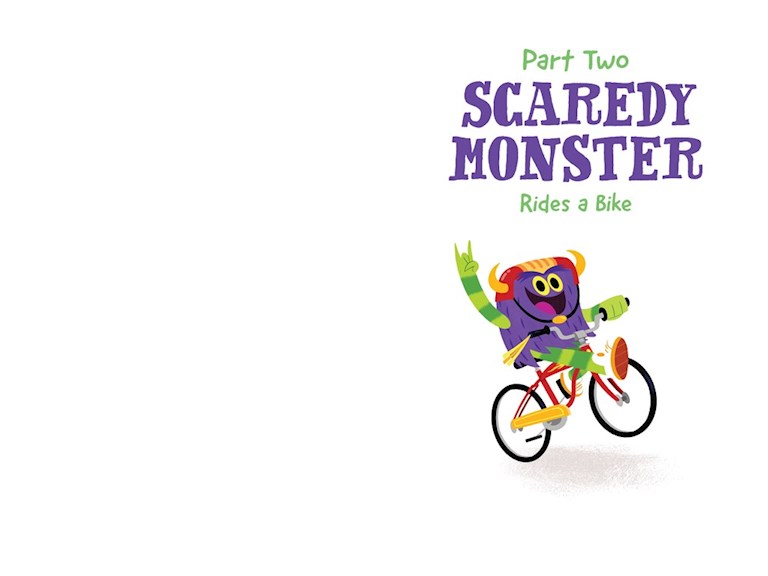 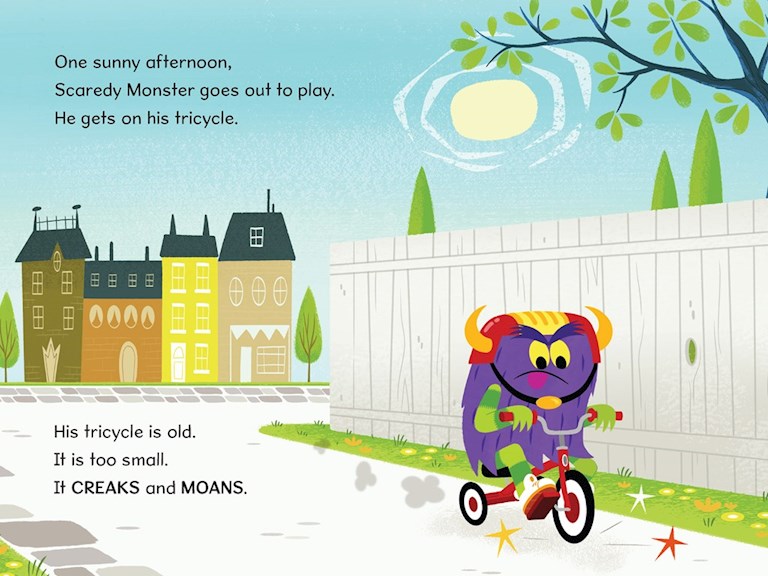 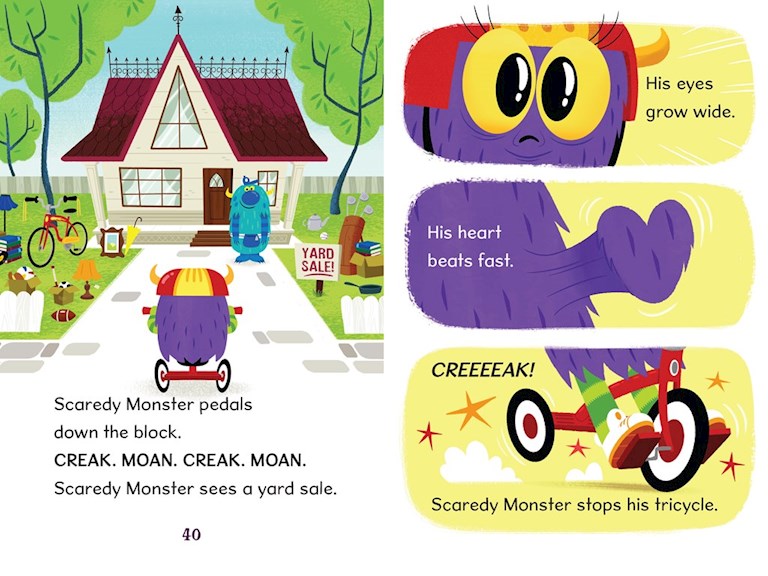 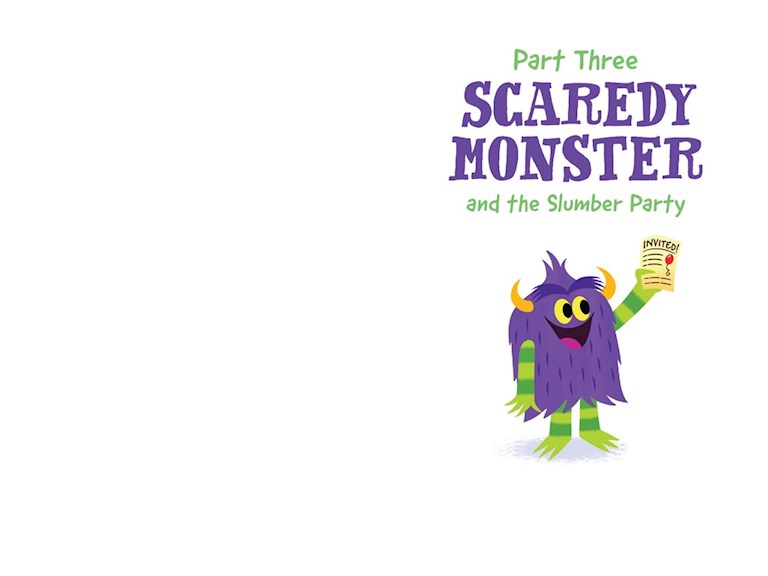 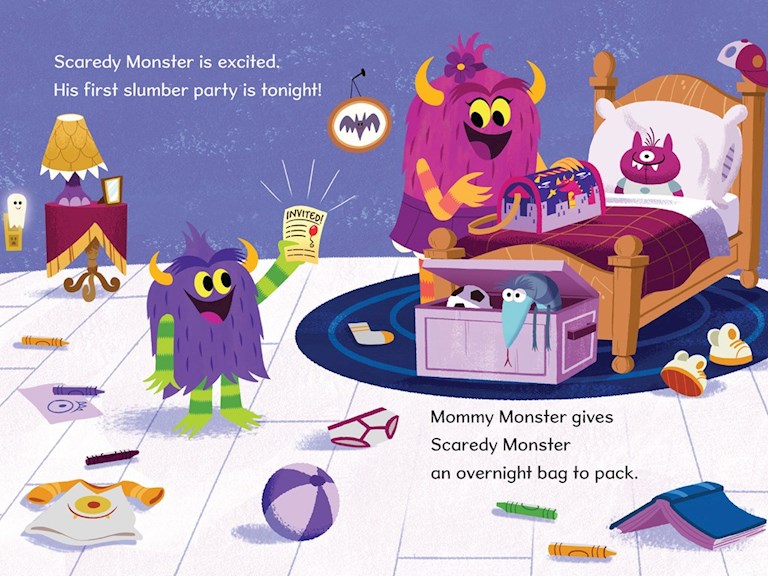 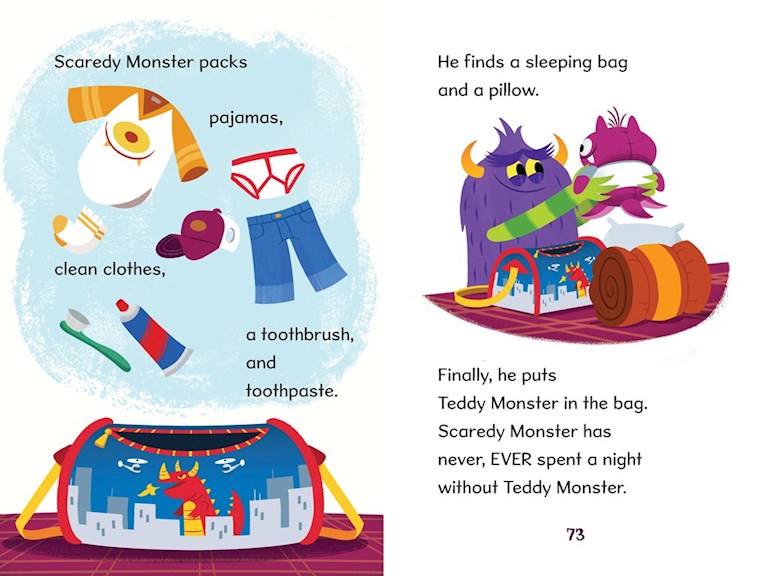 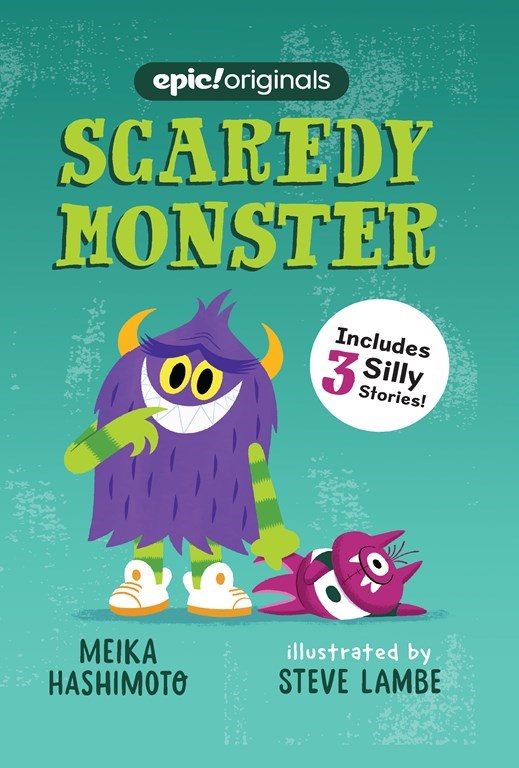 Scaredy Monster has a BIG secret. He's not scary like many monsters—he’s a scaredy monster! From Epic! Originals, Scaredy Monster is an illustrated early reader series about conquering fears and trying new things!

Join Scaredy Monster as he overcomes his fears of losing a tooth, riding a bike, and going to his first sleepover. With some help from Mommy Monster, Scaredy discovers he’s much braver than he thought—and he finds ways to feel safe and happy while doing scary things!

Meika Hashimoto grew up on a shiitake mushroom farm in Maine. After graduating from Swarthmore College, she worked in the mountains before taking a job as a children’s book editor in New York. She loves to hike, rock climb, bake cinnamon buns, and wear warm slippers.

Steve Lambe is an illustrator of picture books and a character designer for animated television. His book credits include Teenage Mutant Ninja Turtles, Blaze and the Monster Machines, Fanboy & Chum Chum, and Strange Scout Tales. For TV, Steve has worked on The Powerpuff Girls, Teen Titans Go!, Hilda, and The Fairly OddParents, earning one Daytime Emmy Award, an Annie nomination, and a Reuben nomination. 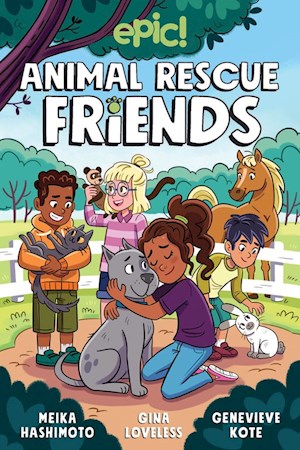 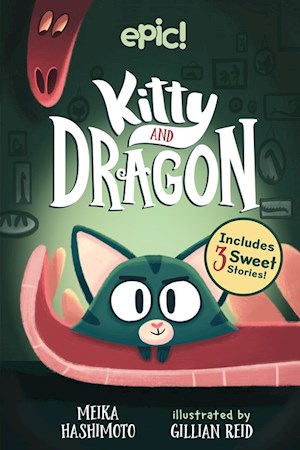 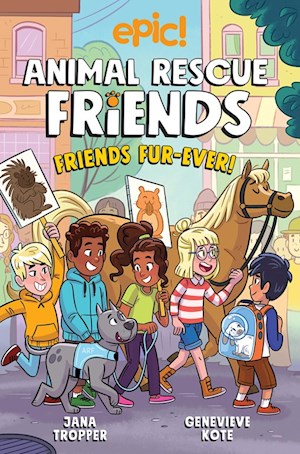 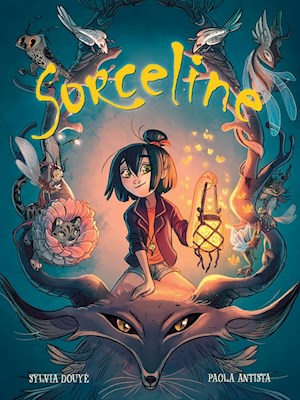 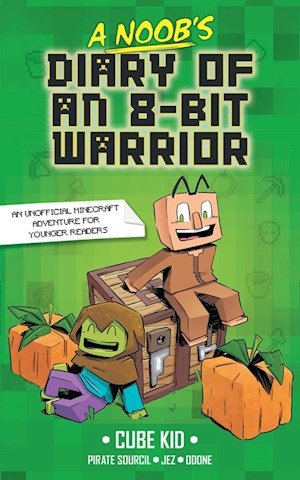 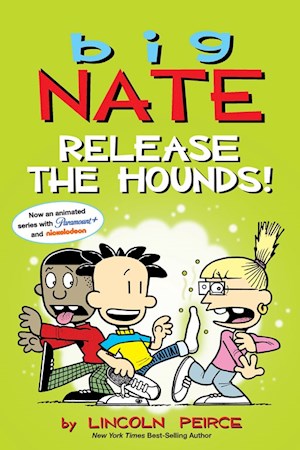