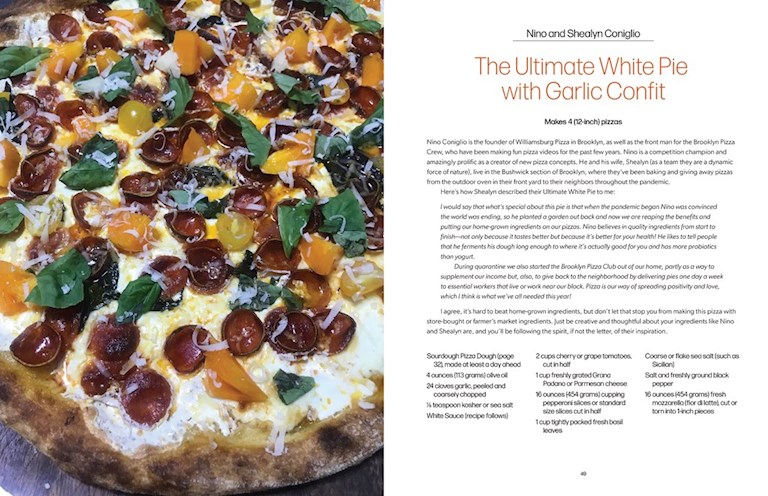 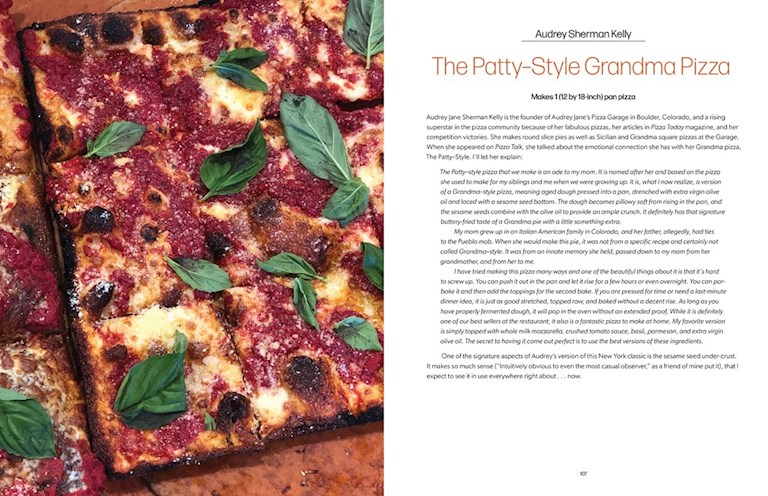 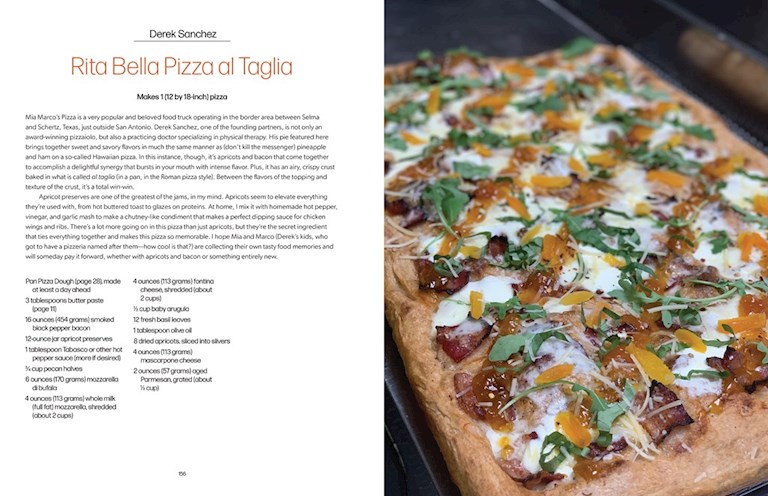 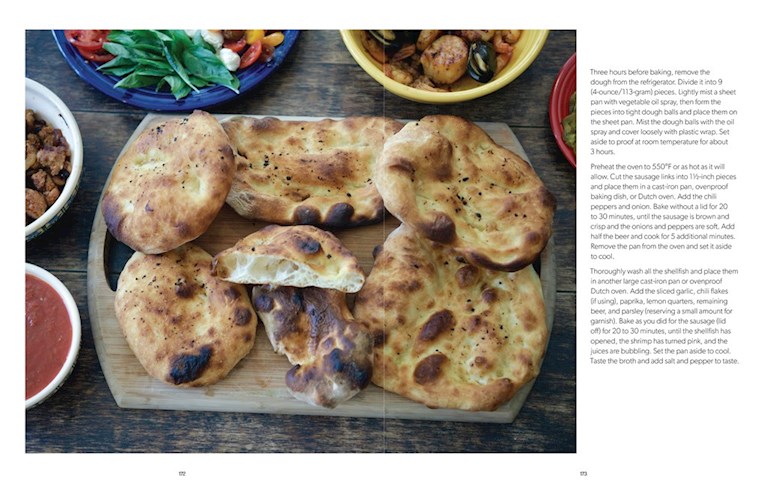 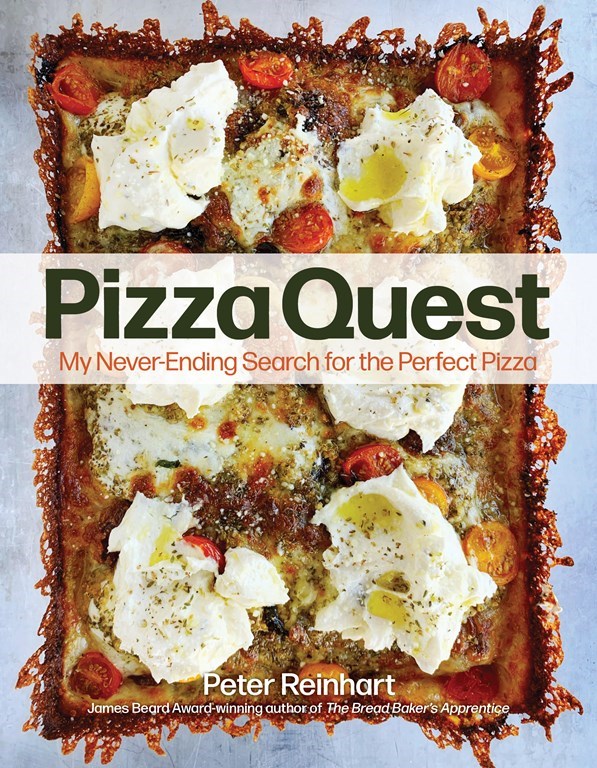 My Never-Ending Search for the Perfect Pizza

From master bread baker and pizza fanatic Peter Reinhart comes this exuberant celebration of the best pizzas in the country—with recipes that pay tribute to the most delicious pizzas from the most exciting innovators in the pizza world today.

Peter Reinhart is on a never-ending quest to find the best pizza in the world. This lifelong adventure has led him to working with the most inventive pizza restaurants, creating a critically acclaimed pizza webseries, judging pizzas at the International Pizza Expo, and writing three books on the subject. In Pizza Quest, he profiles the most exciting pizzaiolos working today and their signature pies, sharing over 35 tribute recipes that will give readers a taste of the best of what the pizza world has to offer. From classic New York Style to Detroit Style to Bar Pies, these pizza recipes will take you on a journey around the pizza world—a delicious travelogue that will kickstart your own pizza quest at home.

PETER REINHART is widely acknowledged as one of the world's leading authorities on bread. He is the author of six books on bread baking—including the 2008 James Beard Award-winning Whole Grain Breads; the 2002 James Beard and IACP Cookbook of the Year, The Bread Baker’s Apprentice; and the 1999 James Beard Award-winning Crust and Crumb—and three books on pizza. He is the co-creator of the critically acclaimed webseries Pizza Quest and is a baking instructor at Johnson and Wales University. He lives in Charlotte, North Carolina. 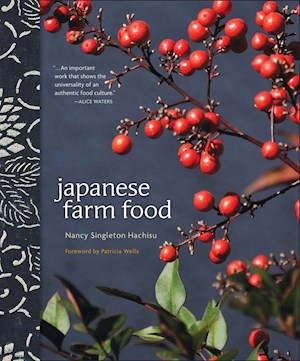