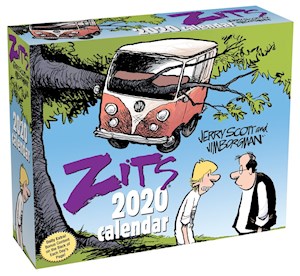 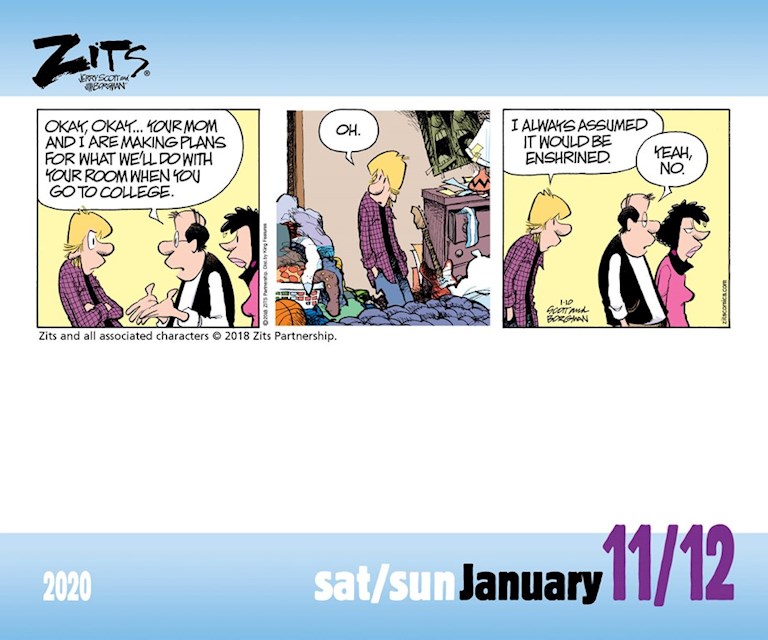 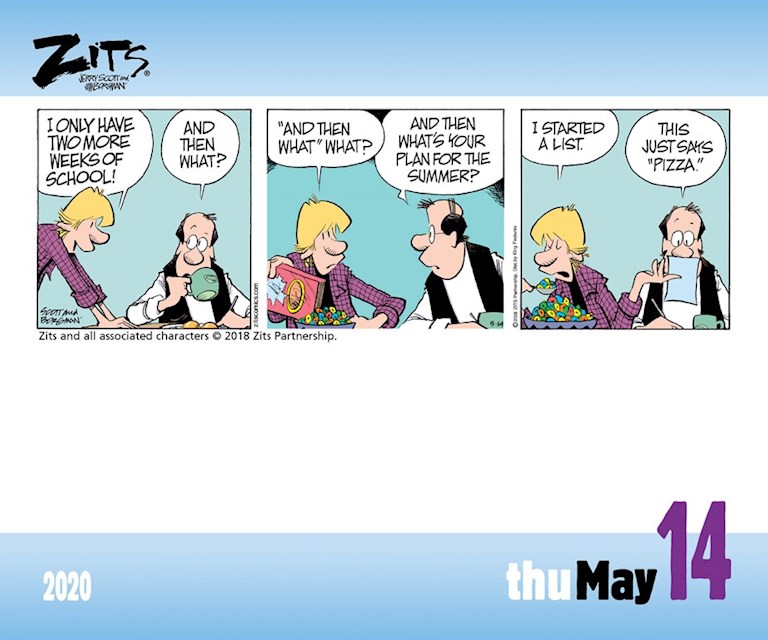 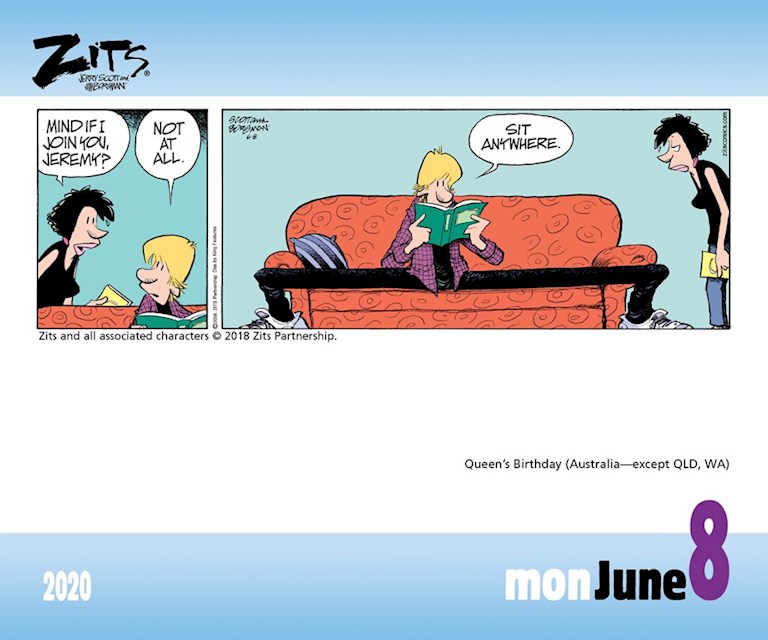 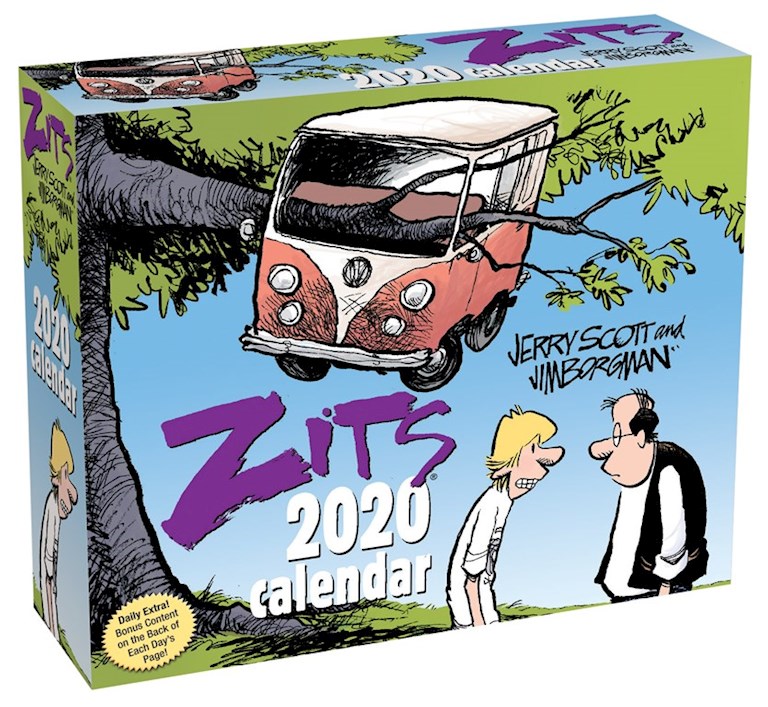 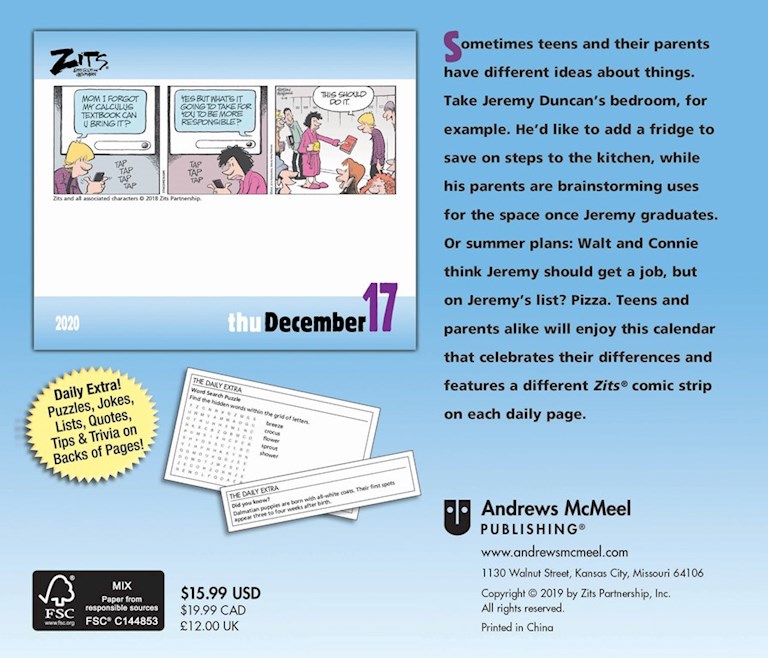 Sometimes teens and their parents have different ideas about things. Take Jeremy Duncan's bedroom, for example. He'd like to have a fridge to save on steps to the kitchen, while parents Walt and Connie are measuring and dreaming up plans for the space after Jeremy graduates and goes off to college. Or summer plans. They think Jeremy should get a job and mow the lawn. On Jeremy's list? Pizza. Whether you're a teenager, the parent of one, or just remember those exciting and exasperating years, the Zits® 2020 Day-to-Day Calendar will entertain you with true-to-life tales of the Duncan family from the popular comic strip.
Each page of the Zits® calendar features a full-color strip by award-winning cartoonists Jerry Scott and Jim Borgman. As an added bonus, the back of each page includes Daily Extra content such as puzzles, jokes, lists, quotes, tips, and trivia.

Jerry Scott is one of only four cartoonists to have two comic strips distributed simultaneously to over 1,000 newspapers each. Jerry provides the writing for both Zits® and Baby Blues®. He credits his childhood paper route with kindling his interest in comics. Scott lives in California with his wife and two daughters.

Co-creator Jim Borgman and his wife are the proud parents of five children. Known for his political cartoons as well as his work on Zits®, Jim has won a Pulitzer Prize and many awards from the National Cartoonist Society, including the Reuben Award. Both he and Jerry have lots of experience with teenagers. 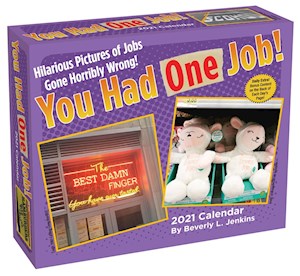 You Had One Job 2021 Day-to-Day Calendar 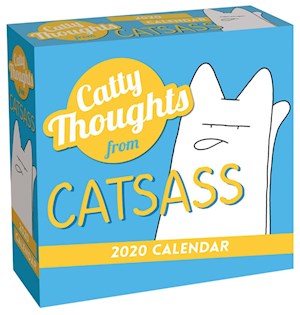 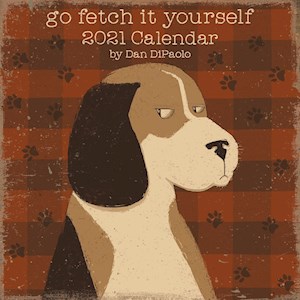 Go Fetch It Yourself 2021 Wall Calendar 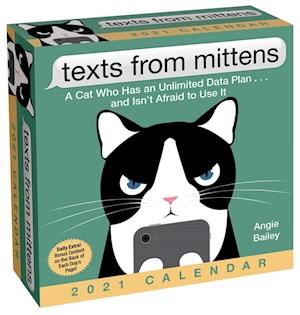