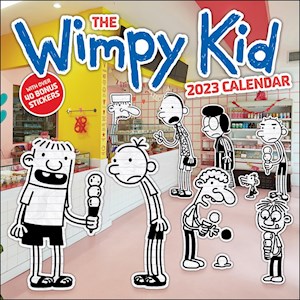 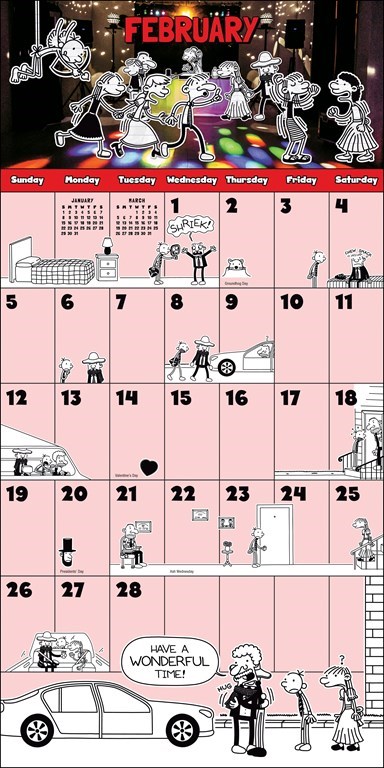 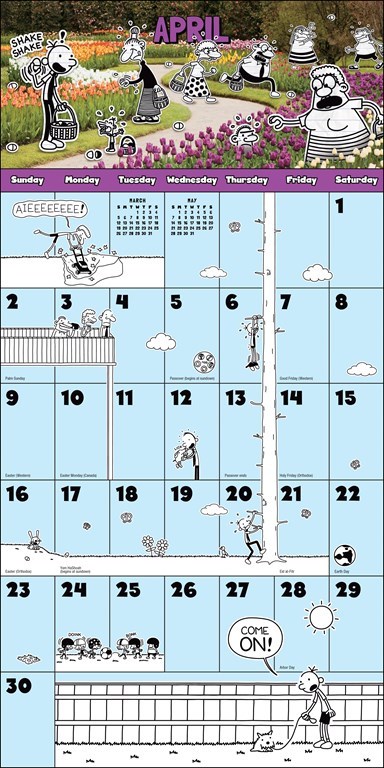 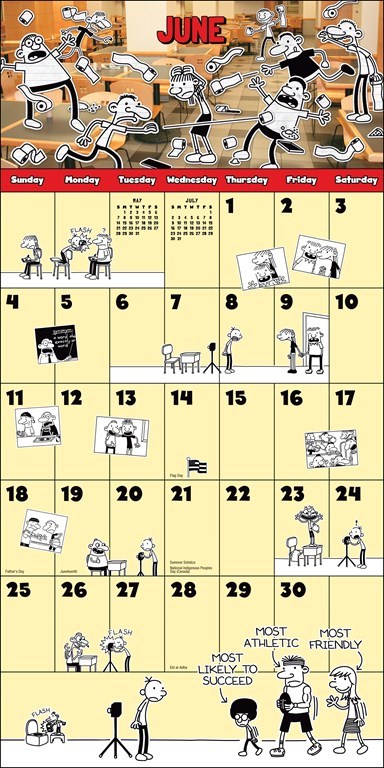 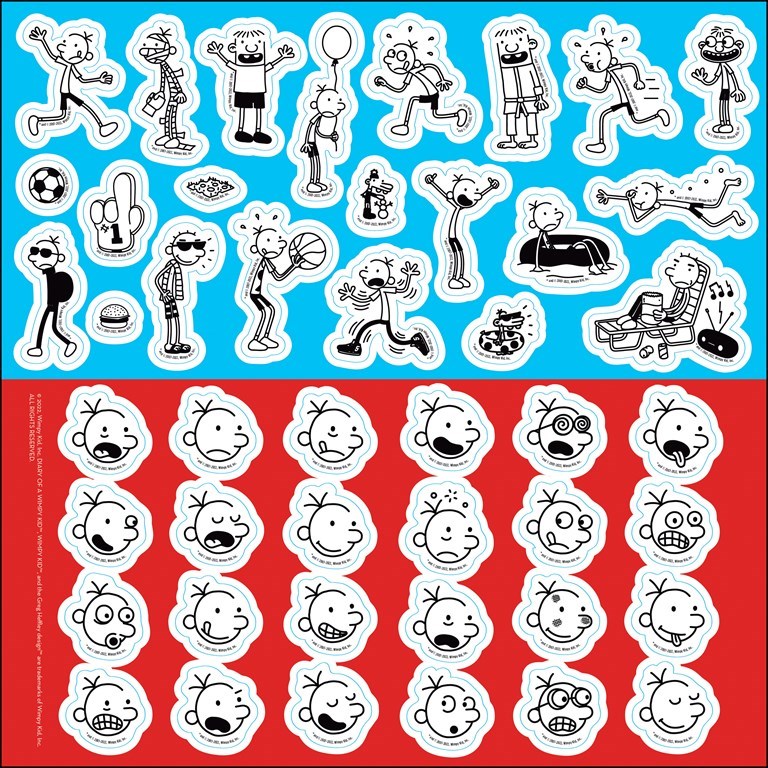 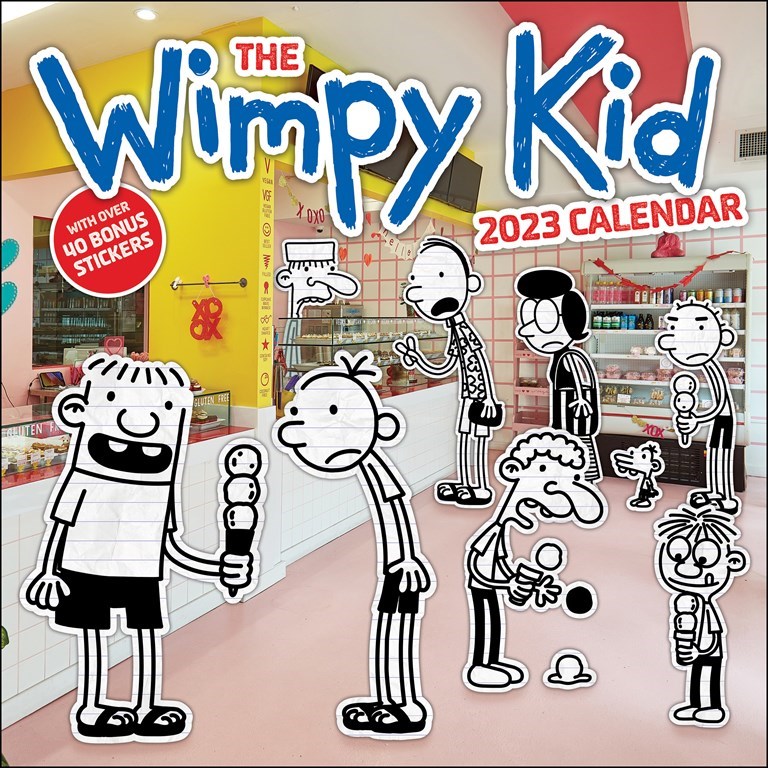 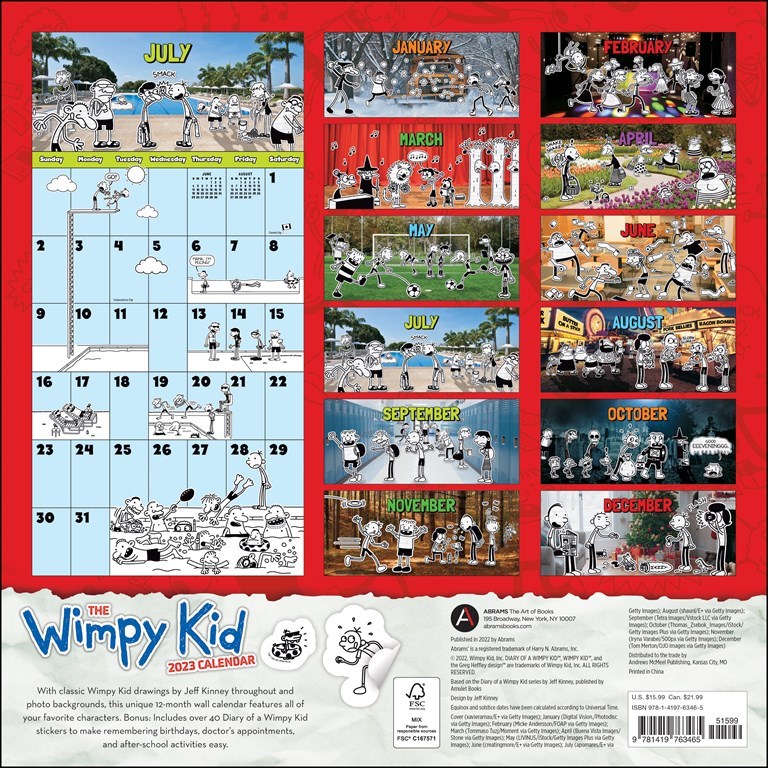 Laugh your way through 2023 with this 12-month calendar featuring the hilarious antics of Greg Heffley, Rowley Jefferson, and more from the bestselling Diary of a Wimpy Kid series by Jeff Kinney.

Jeff Kinney is the #1 USA Today, New York Times, and Wall Street Journal bestselling author of the Diary of a Wimpy Kid series and a six-time Nickelodeon Kids’ Choice Award winner for Favorite Book. Jeff has been named one of Time magazine’s 100 Most Influential People in the World. He is also the creator of Poptropica, which was named one of Time’s 50 Best Websites. He spent his childhood in the Washington, D.C., area and moved to New England in 1995. Jeff lives with his wife and two sons in Massachusetts, where they own a bookstore, An Unlikely Story. 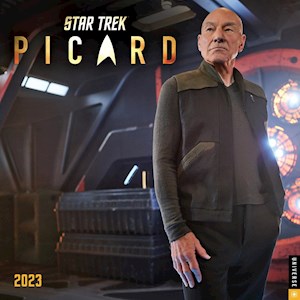 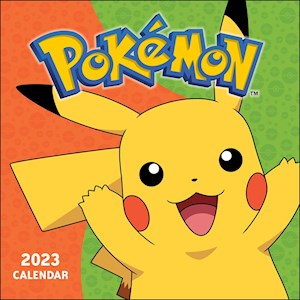 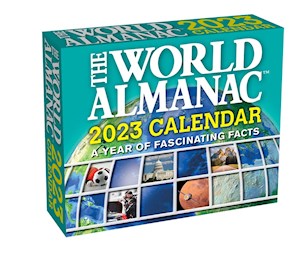 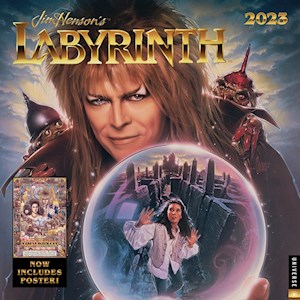