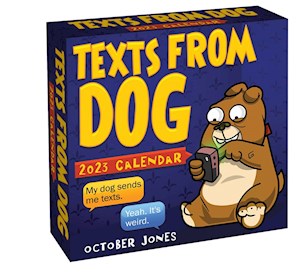 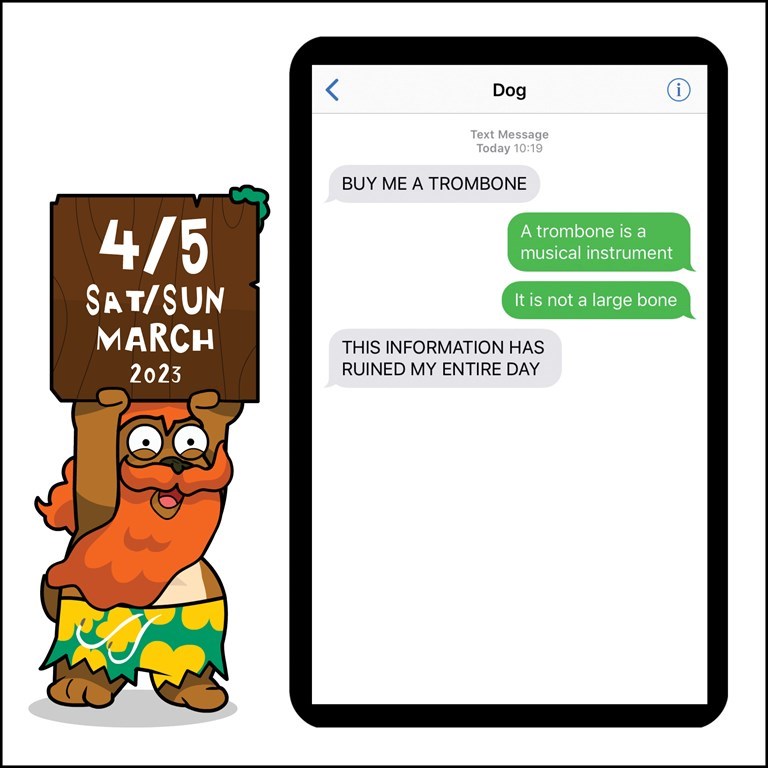 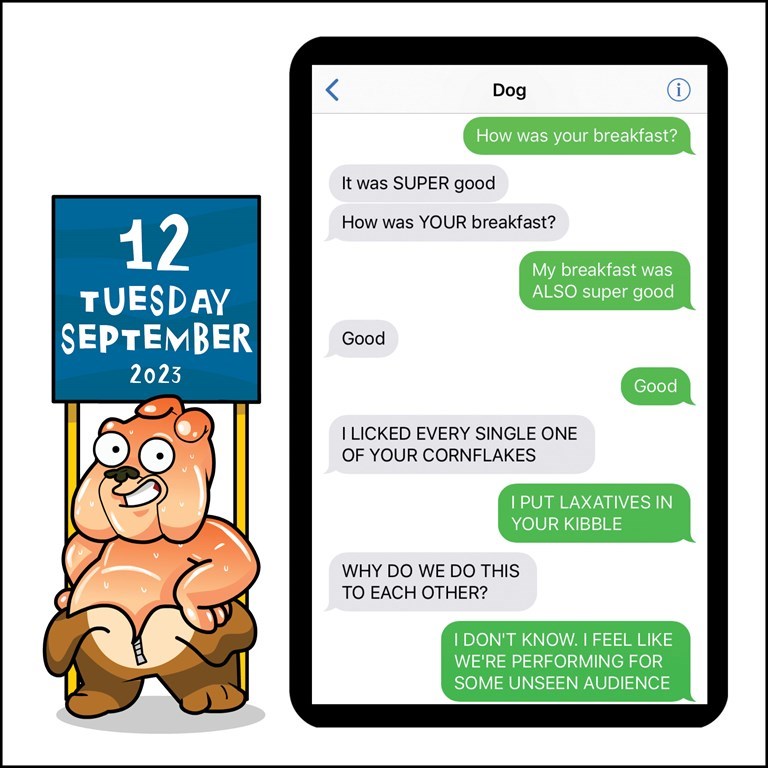 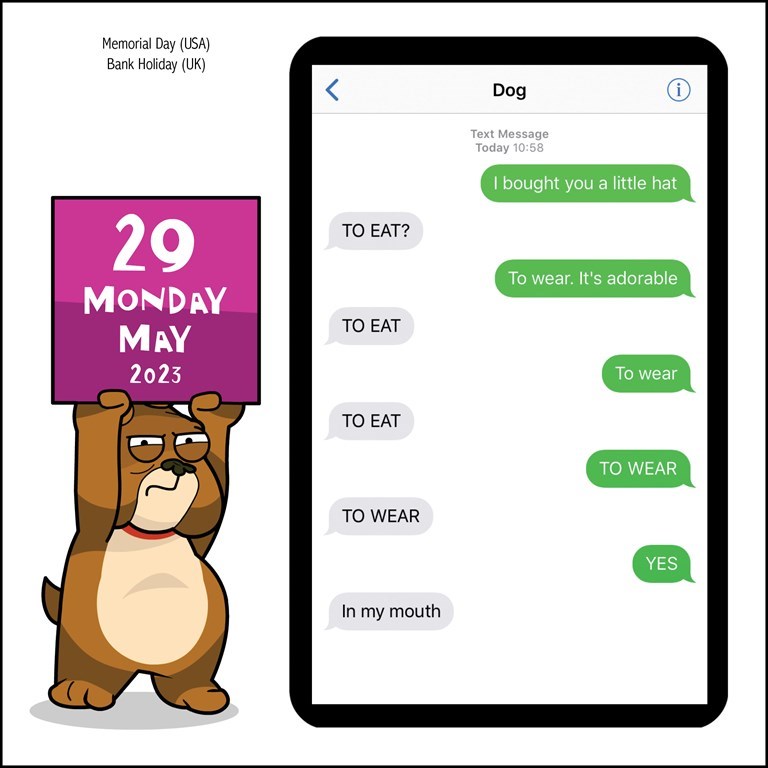 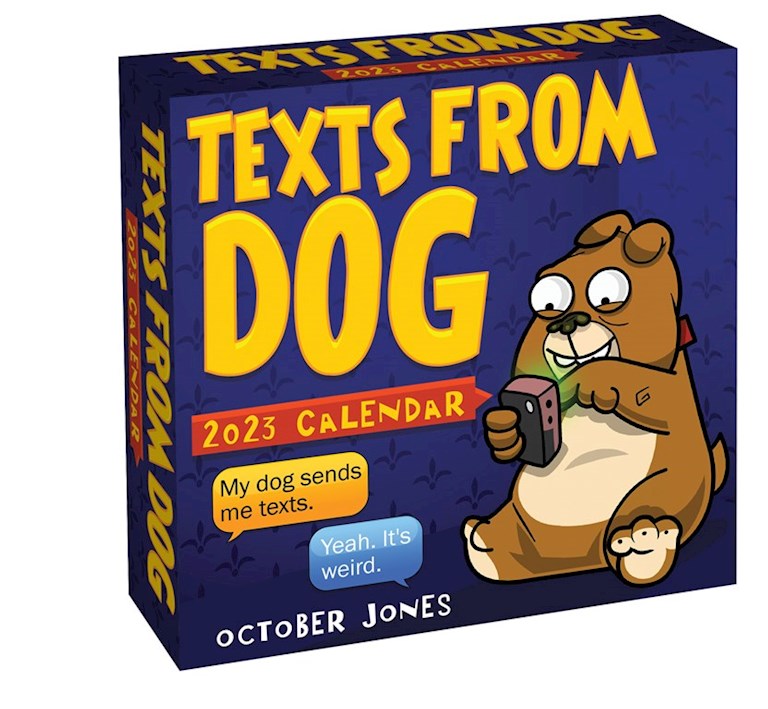 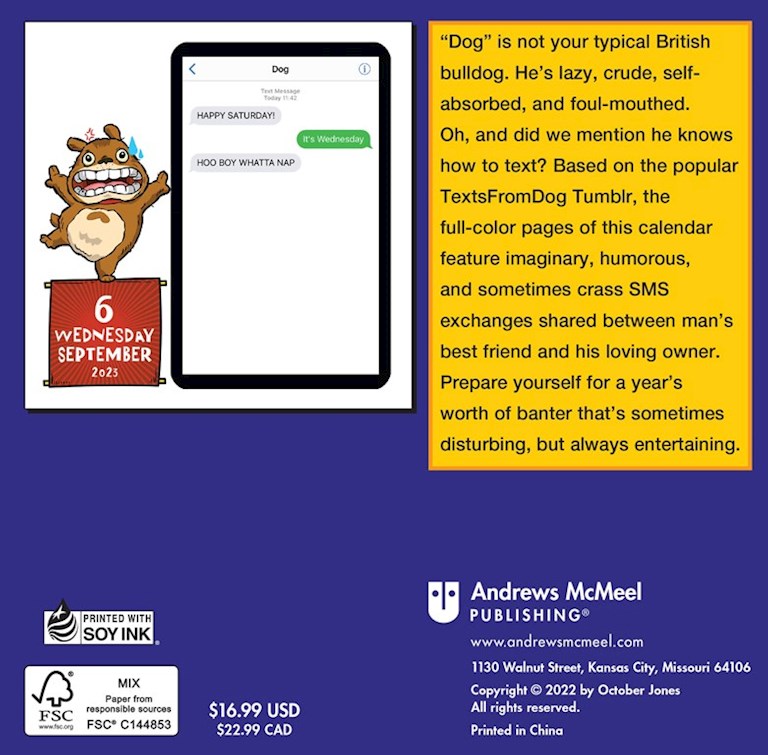 If you’ve ever wondered what a conversation would be like if your dog had a smart phone and could text, it will likely be similar to the hilarious and imaginary text message conversations featured on the daily pages in this calendar.

Based on the popular textsfromdog.tumblr, the Texts from Dog 2023 Calendar features daily chats between Dog and his extremely patient owner. Both hilarious and somewhat crude, this calendar will give you a glimpse into the life of Dog, a foul-mouthed British bulldog, and his devoted owner. Any faithful pet owner will get a kick out this good-natured banter. 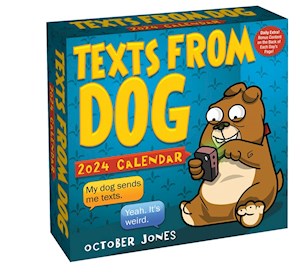 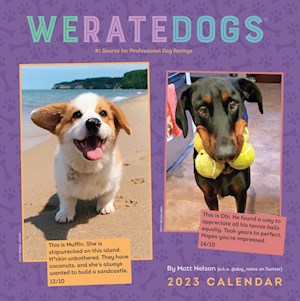 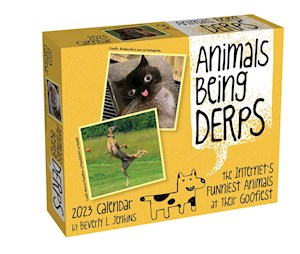 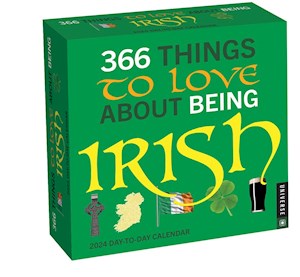 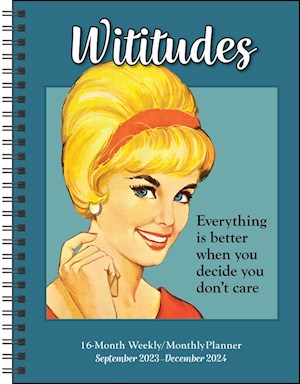