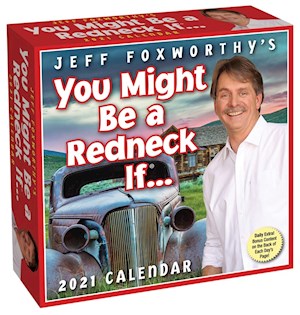 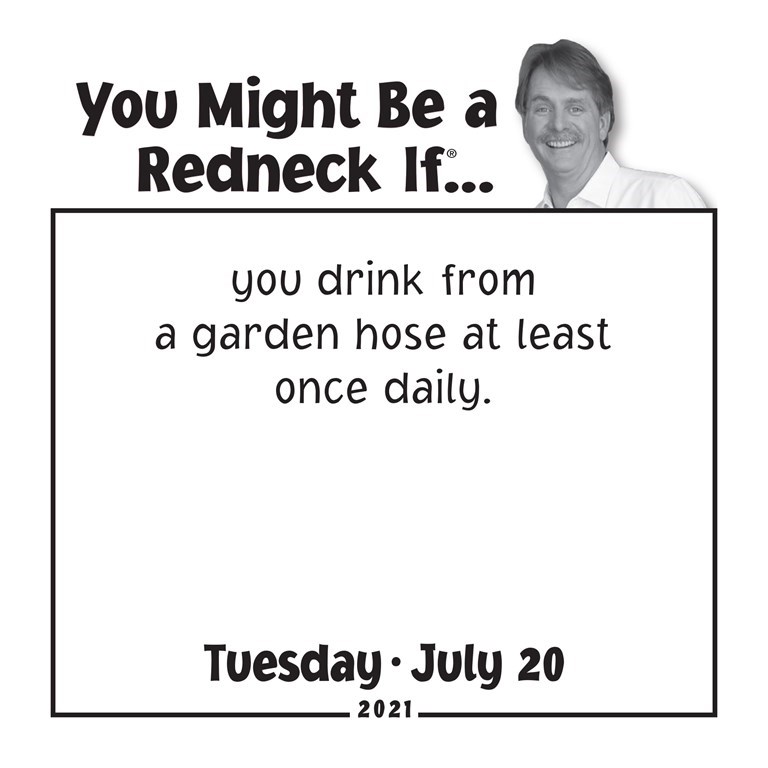 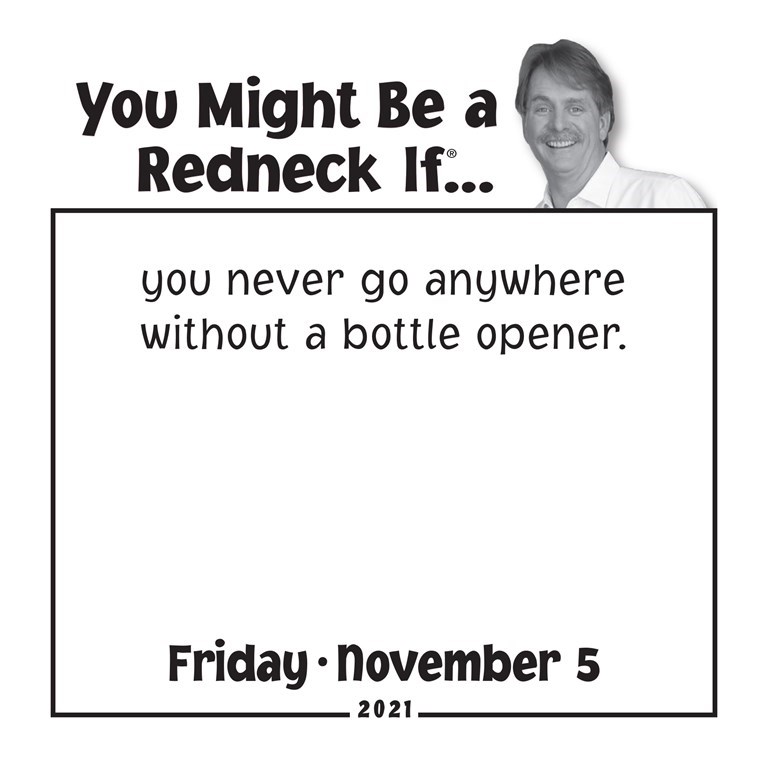 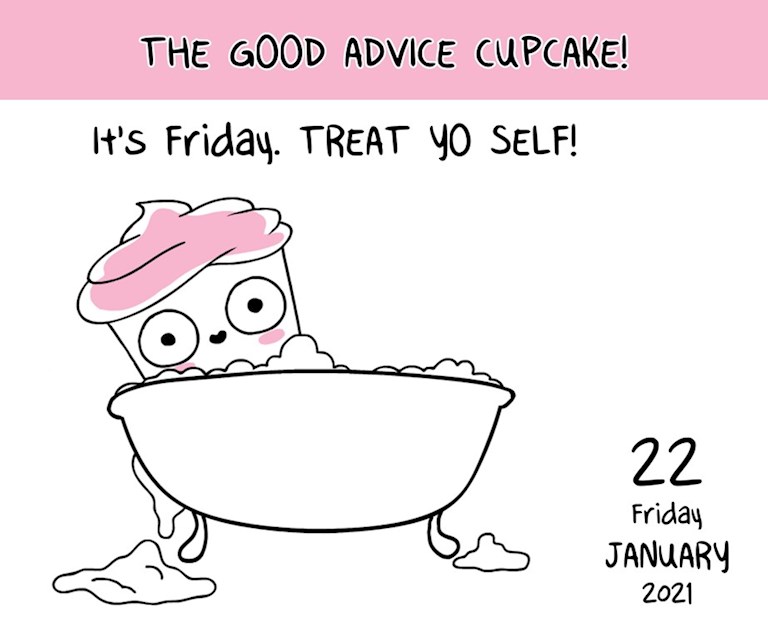 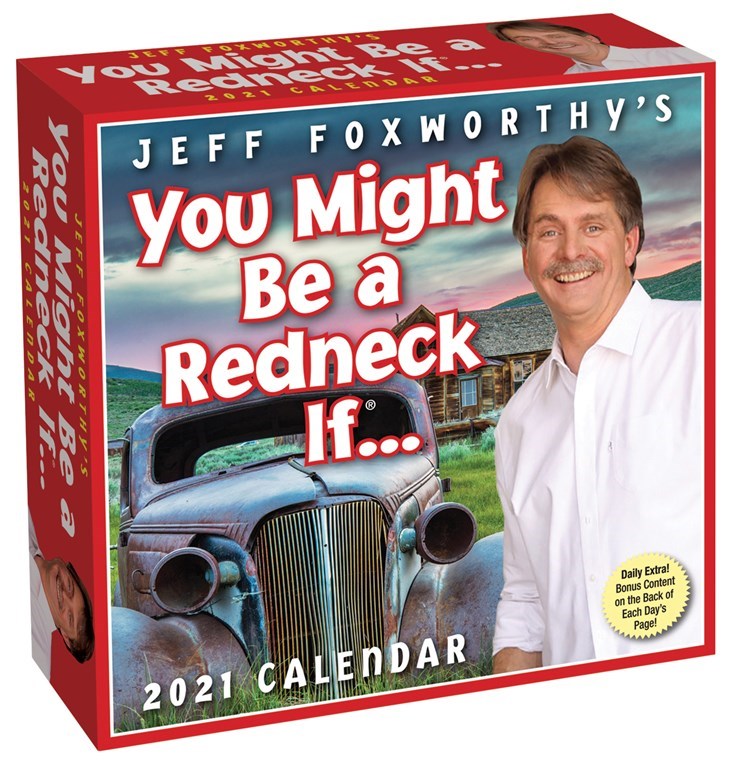 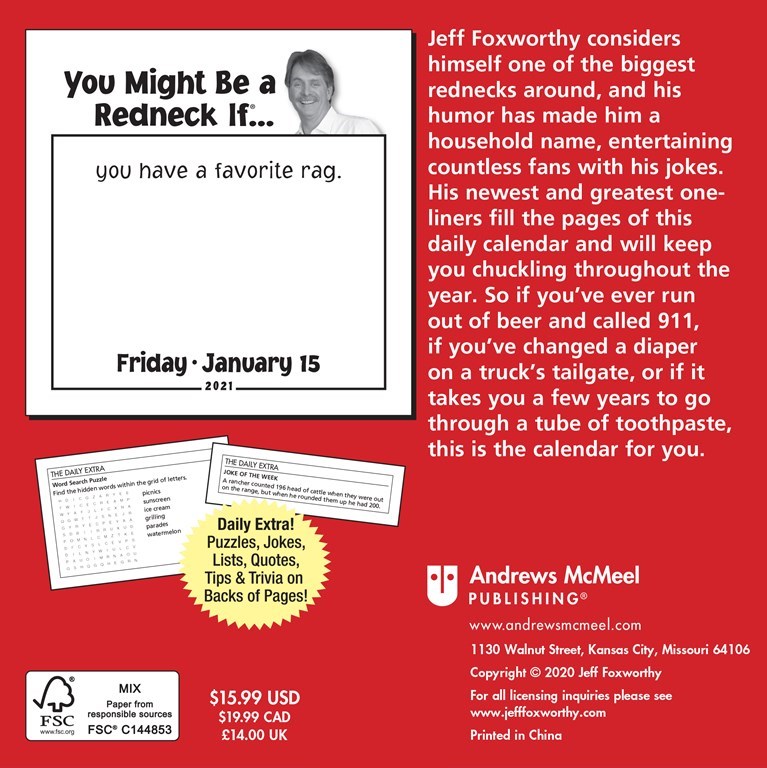 If you run out of beer and call 911, if you’ve changed a diaper on a truck’s tailgate, or if there are bumper stickers on your toilet tank, this is the calendar for you.

Jeff Foxworthy’s redneck humor has made him a household name, and his You Might Be a Redneck If® . . . 2021 Calendar is a collection of some of his newest and greatest one-liners that’ll keep you chuckling throughout the year.

Jeff Foxworthy is one of the most respected and successful comedians in the country. He is the largest selling comedy-recording artist in history, a multiple Grammy Award nominee, and best selling author of more than 26 books. In 2014, he was inducted into the Georgia Music Hall of Fame. Widely known for his redneck jokes, his act goes well beyond that to explore the humor in everyday family interactions and human nature, a style that has been compared to Mark Twain’s.

Jeff will be hosting a new show for A&E called What's It Worth?, which will premiere in 2020. He was one of the judges on the NBC comedy competition show Bring The Funny, which premiered in 2019, and was one of the summer’s hit shows. He has his own comedy channel “Jeff and Larry’s Comedy Roundup” on SIRIUSXM, which showcases the best in great American comedy. His last comedy special “We’ve Been Thinking” is currently available on Netflix. Jeff has also released two games called “Relative Insanity” and "See What I Mean", both of which he created and are currently available. In addition to all of this, he continues his live performances across the country. 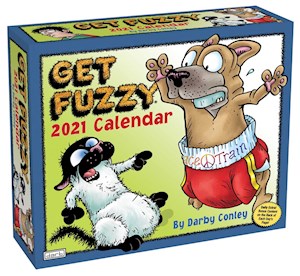 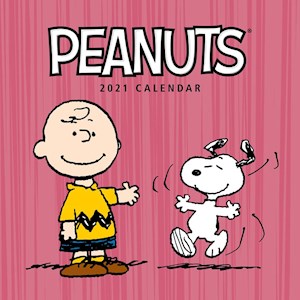 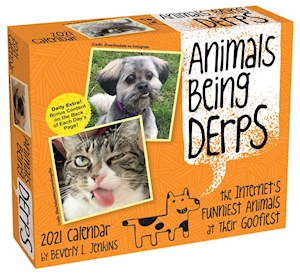 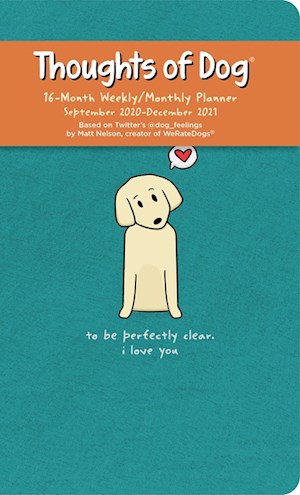