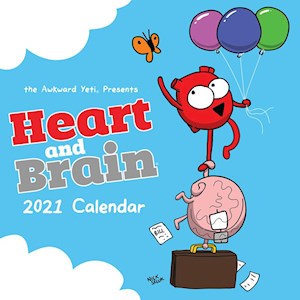 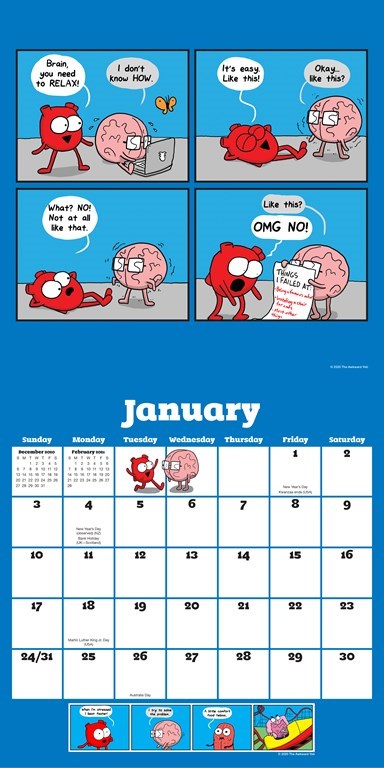 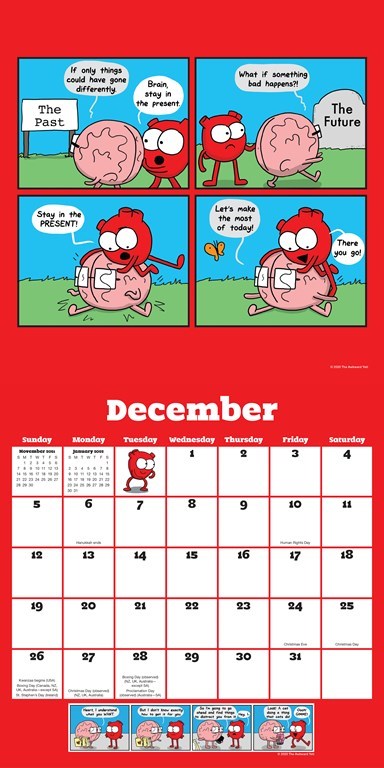 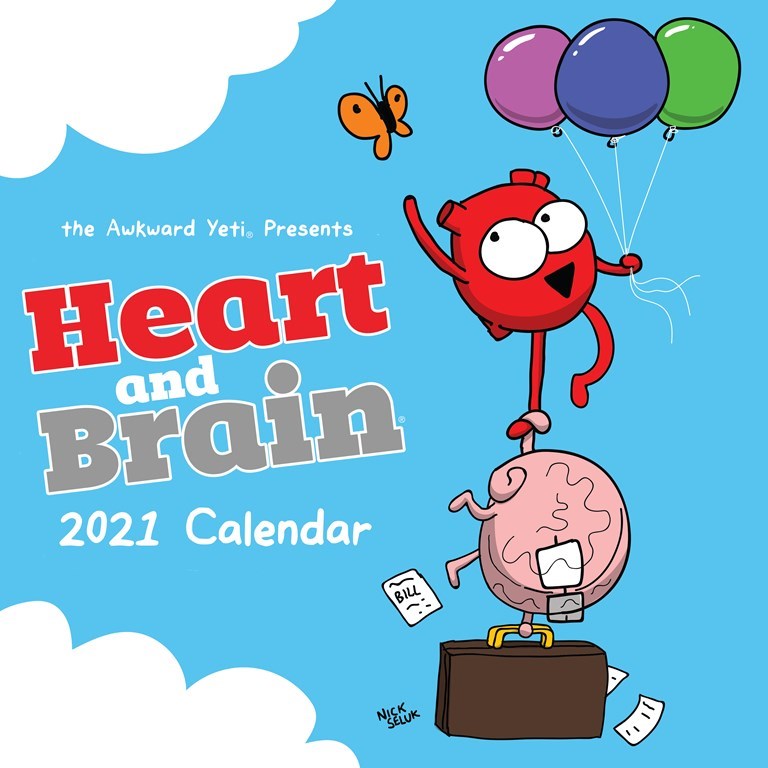 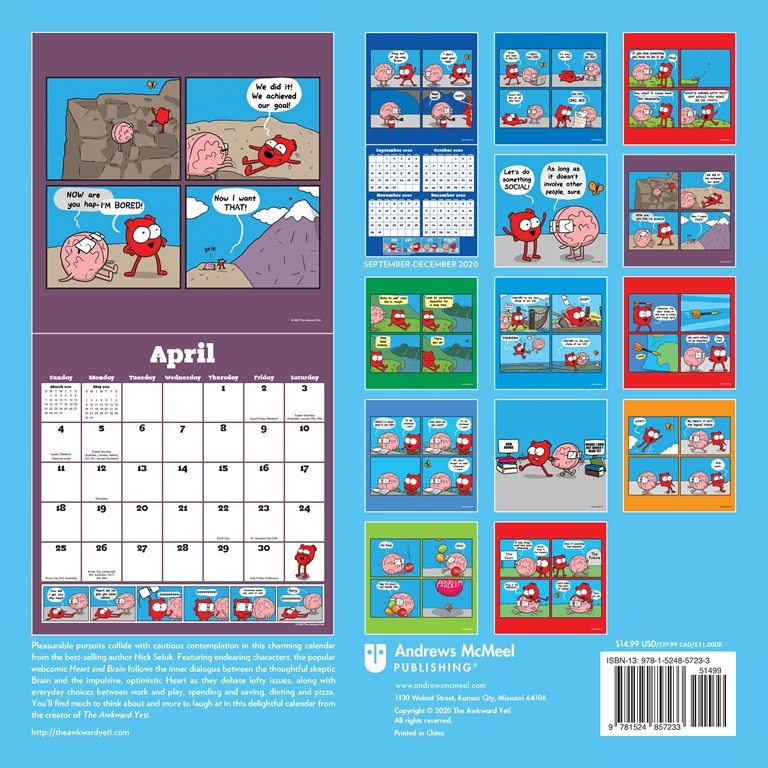 The Heart and Brain 2021 Calendar features two new comics from the Heart and Brain collection each month that charmingly highlight the inner debates between impulse and planning, passion and reason, work and play.

Pay taxes or dance with kittens? Go to work or start a band? Everyone can relate to the ongoing struggle between heart and brain. Those internal clashes are carried on hilariously in the Heart and Brain comics of Nick Seluk, creator of the popular and beloved website TheAwkwardYeti.com. Warm-hearted and laugh-out-loud funny, these comics bring our familiar, inner duels to vibrant, humorous life all year long.

Nick Seluk pursued his lifelong dream of being a professional cartoonist after serving nine years in the corporate world as a graphic designer. His webcomic the Awkward Yeti began in late 2012. Nick was soon reaching millions of fans each week through his website and social media. Heart and Brain, and a growing cast of organs, can be found at theAwkwardYeti.com. 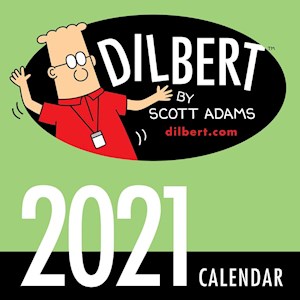 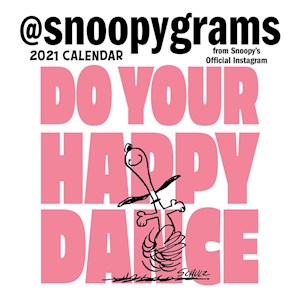 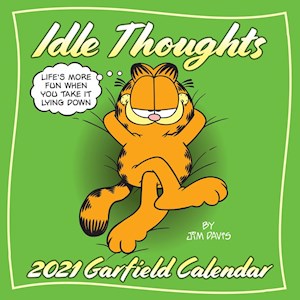 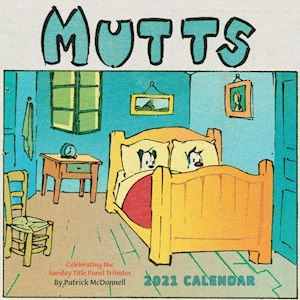