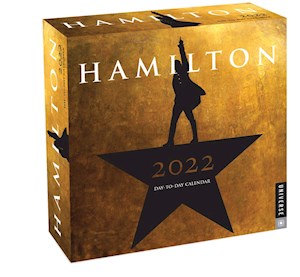 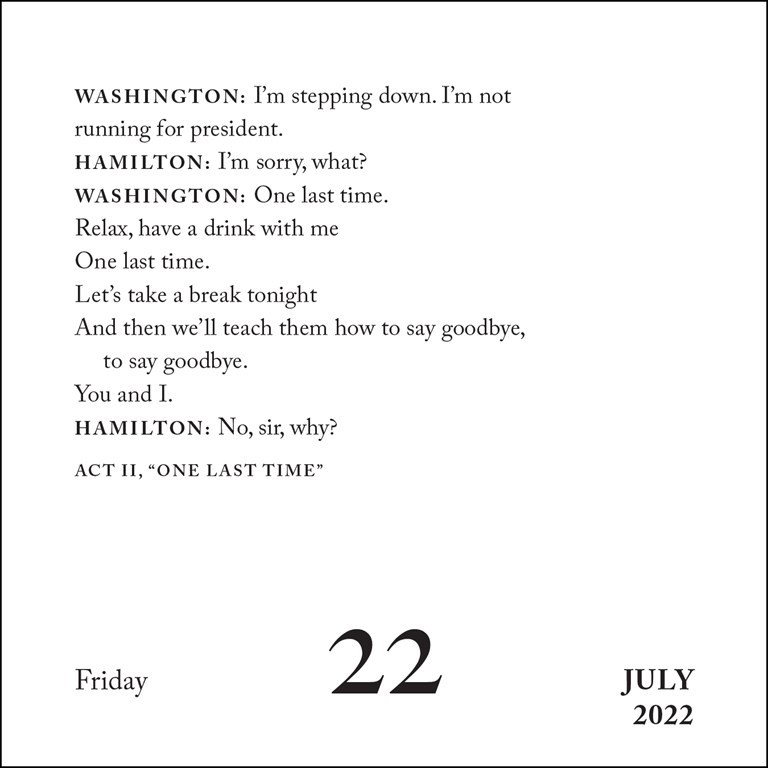 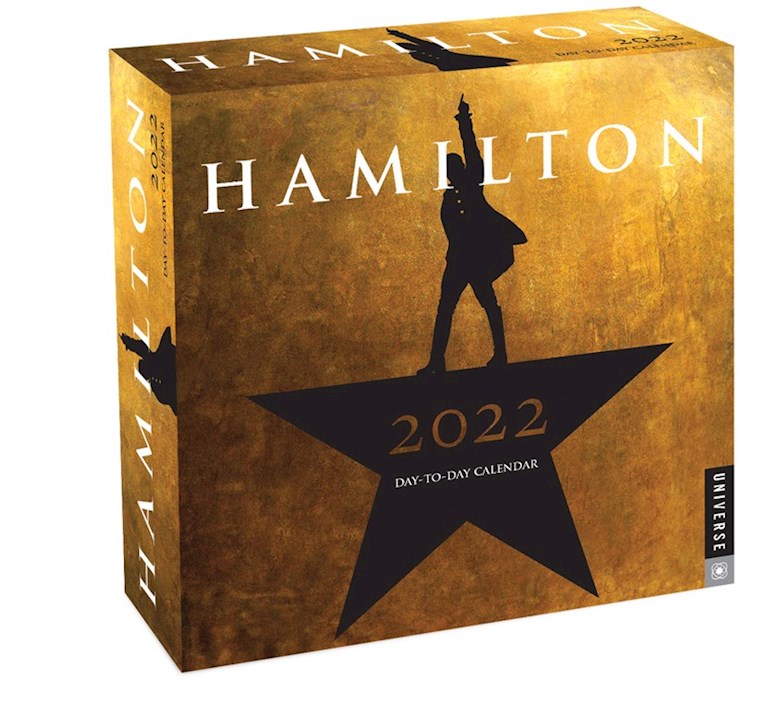 Based on Lin-Manuel Miranda's Broadway musical, Hamilton 2022 Day-to-Day Calendar is a celebration of the most popular theatrical experience on Broadway.

Hamilton is the story of America's Founding Father Alexander Hamilton, an immigrant from the West Indies who became George Washington's right-hand man during the Revolutionary War and was the new nation's first Treasury Secretary. Featuring a score that blends hip-hop, jazz, blues, rap, R&B, and Broadway, Hamilton is the story of America then, told by America now. This calendar Showcases lyrics from the Broadway musical, excerpts from Alexander Hamilton's own speeches and writing, as well as historical dates and events.
Other features include:

Hamilton: An American Musical, simply known as Hamilton, is a musical with music, lyrics, and book by Lin-Manuel Miranda. It tells the story of American Founding Father Alexander Hamilton. Inspired by the 2004 biography Alexander Hamilton by Ron Chernow, the show draws heavily from hip hop, as well as R&B, pop, soul, and traditional-style show tunes 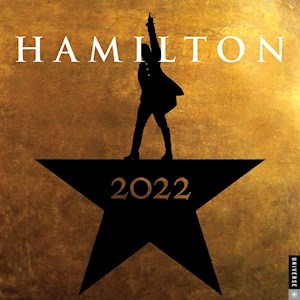 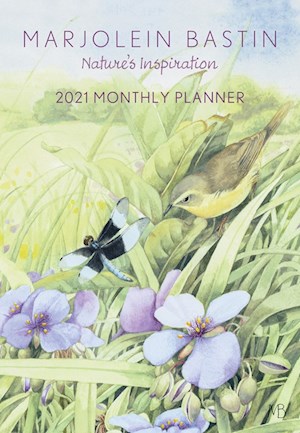 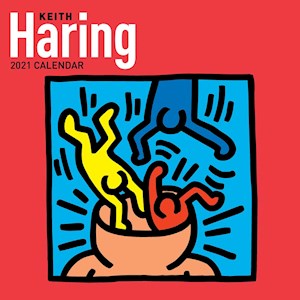 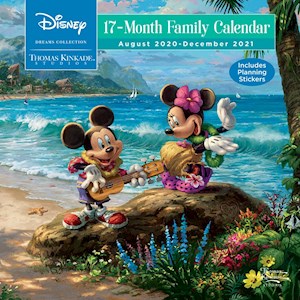 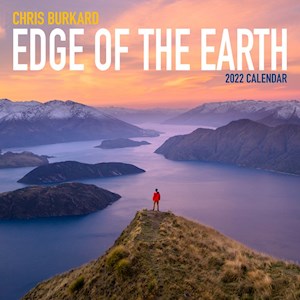