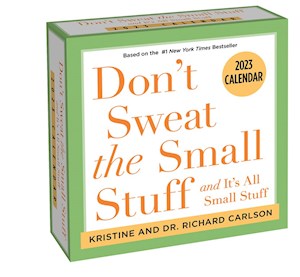 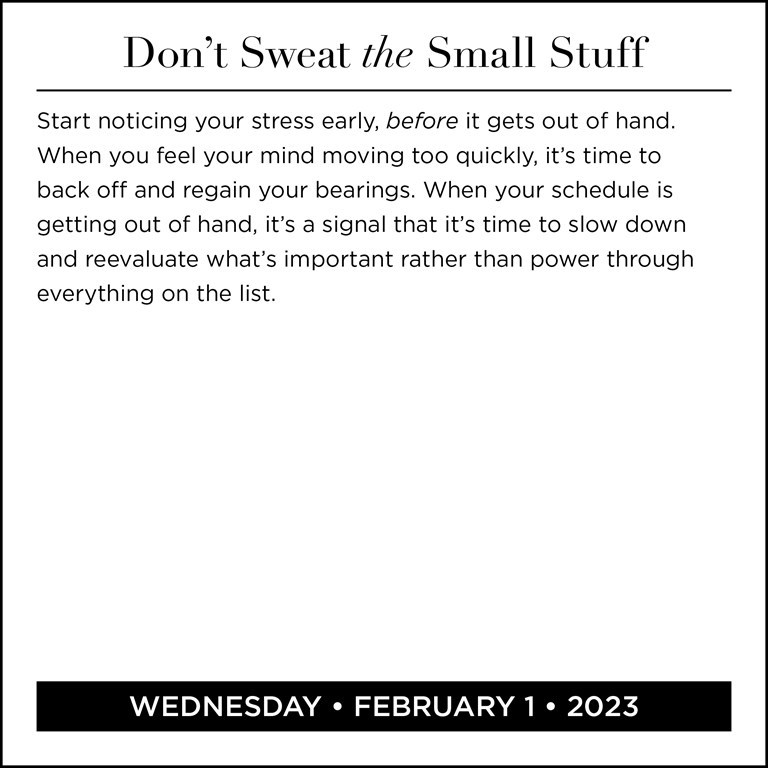 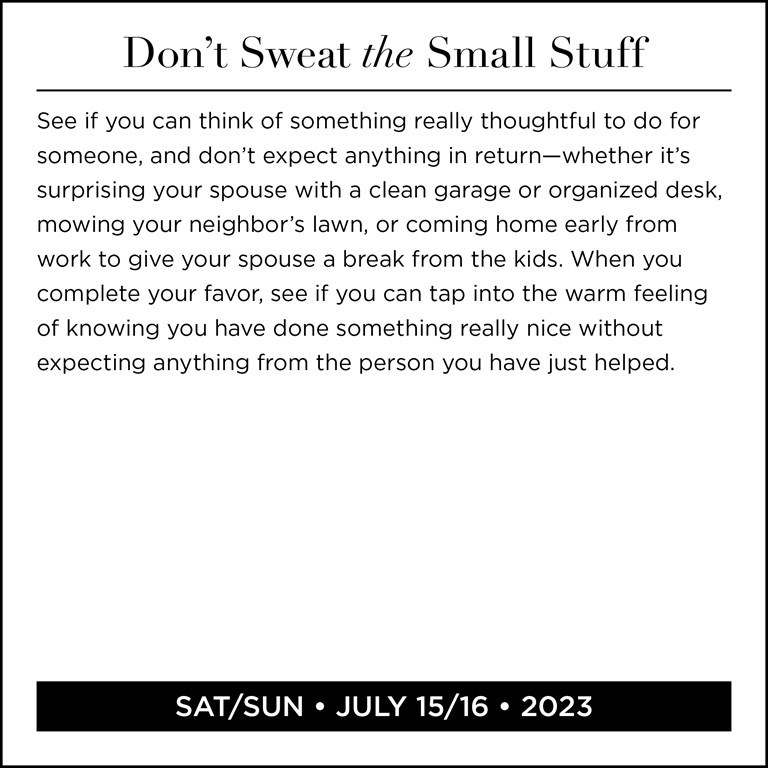 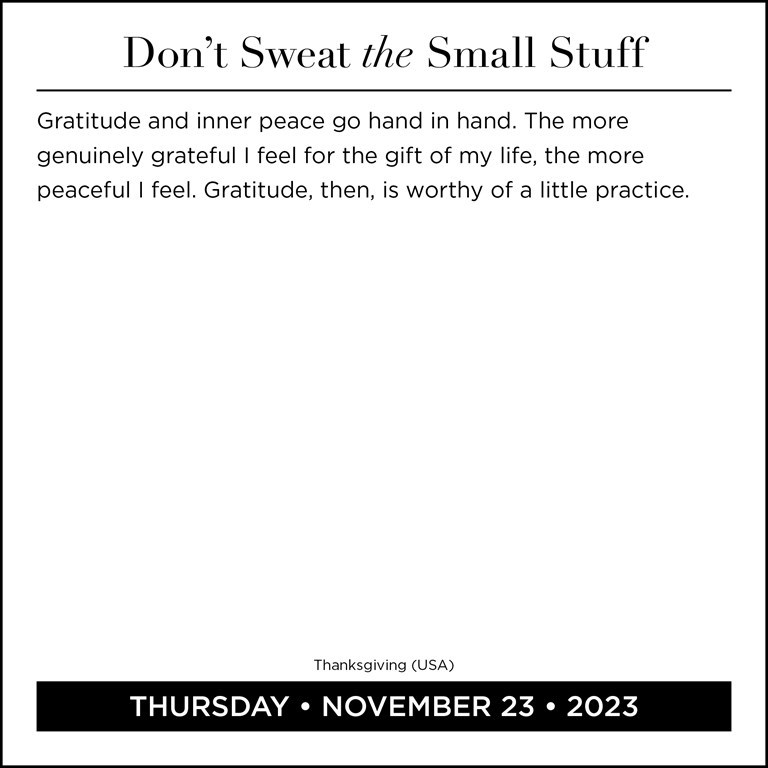 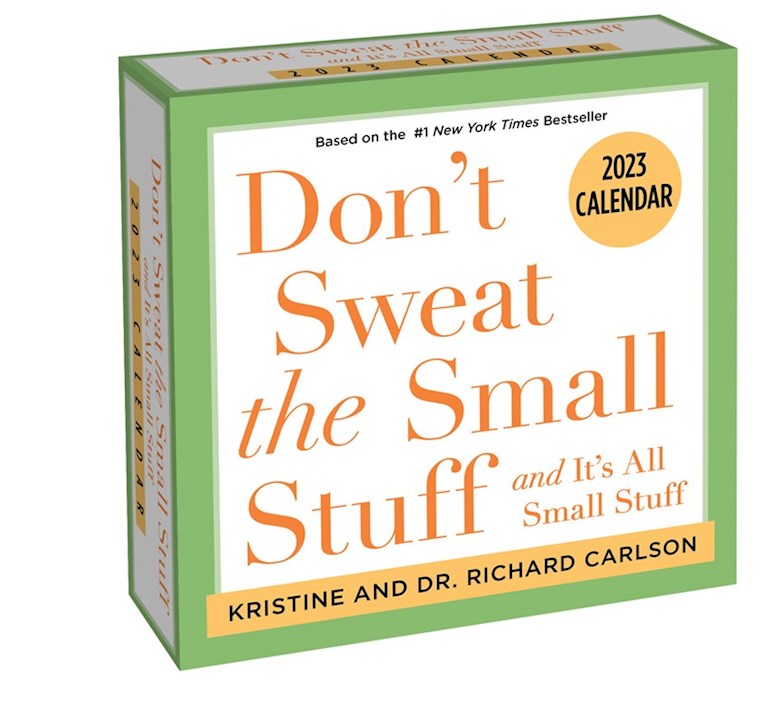 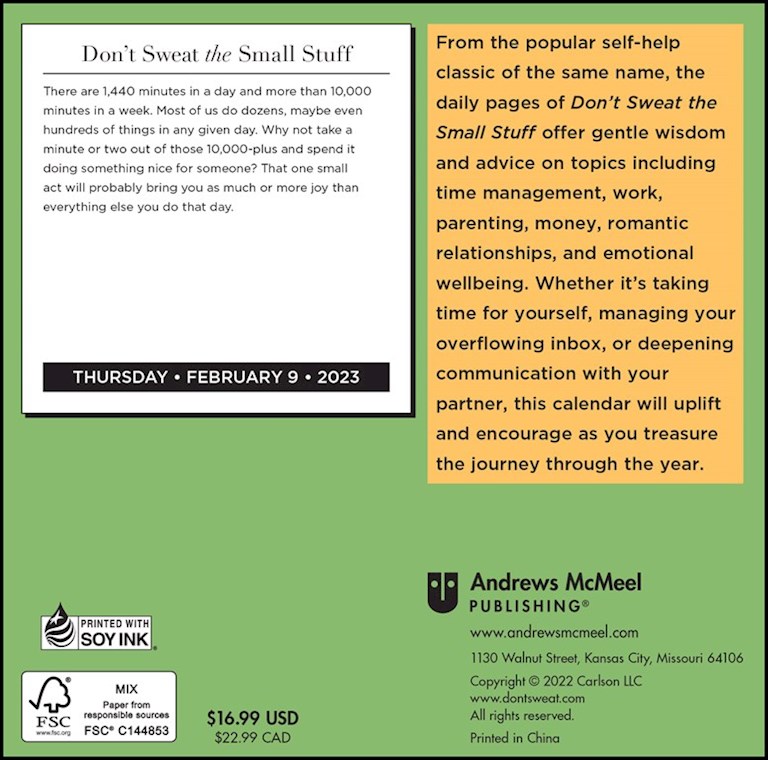 The Don't Sweat the Small Stuff 2023 Day-to-Day Calendar shares timeless wisdom and practical suggestions from the bestselling books by Kristine and Richard Carlson, PhD. to help you live a more peaceful, joyful life.

Featuring selections from nine Don't Sweat books, this daily calendar will give you insight and ideas to enhance all the most important parts of your life, including romantic relationships, family life, work, finances, and more.

Richard Carlson, PhD., was a bestselling author, psychotherapist, and motivational speaker. He was considered to be one of the world's foremost experts on happiness and stress reduction. People magazine named him one of the world's most intriguing people to watch as he helped millions learn to relax. The advice, "don't sweat the small stuff" has become part of the American culture and lexicon. Richard passed away on December 13, 2006.

Kristine Carlson's life mission expands upon the phenomenal success of her late husband's work in the Don't Sweat the Small Stuff series. She continues his legacy of peaceful and mindful living through her own bestselling books, including Don't Sweat the Small Stuff for Moms, Heartbroken Open: A Memoir Through Loss to Self-Discovery, and From Heartbreak to Wholeness: The Hero's Journey to Joy. An eloquent expert on change, transition, and reinvention—and champion for women navigating the challenges of motherhood, menopause, and other midlife awakenings—Kristine walks, talks, and writes with a singular message: It's never too late to rediscover joy and passion to awaken your most vibrant life yet. She is active on social media, writes a blog, and hosts a weekly podcast, Don't Sweat the Small Stuff . . . Live the Big Stuff. Kristine is a sought-after inspirational speaker and has been featured on national radio and television broadcasts, including The Today Show, Good Morning America, The View, and The Oprah Winfrey Show. 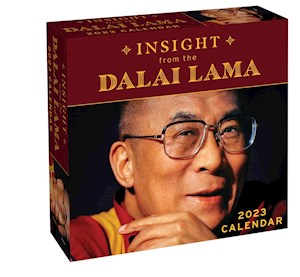 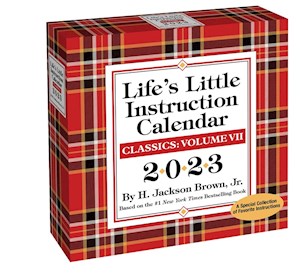 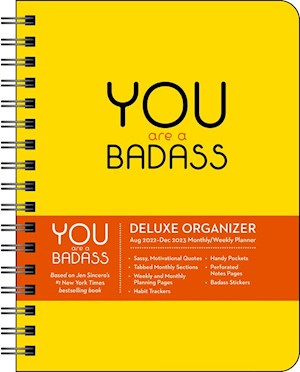