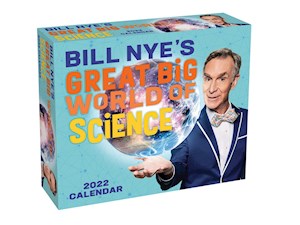 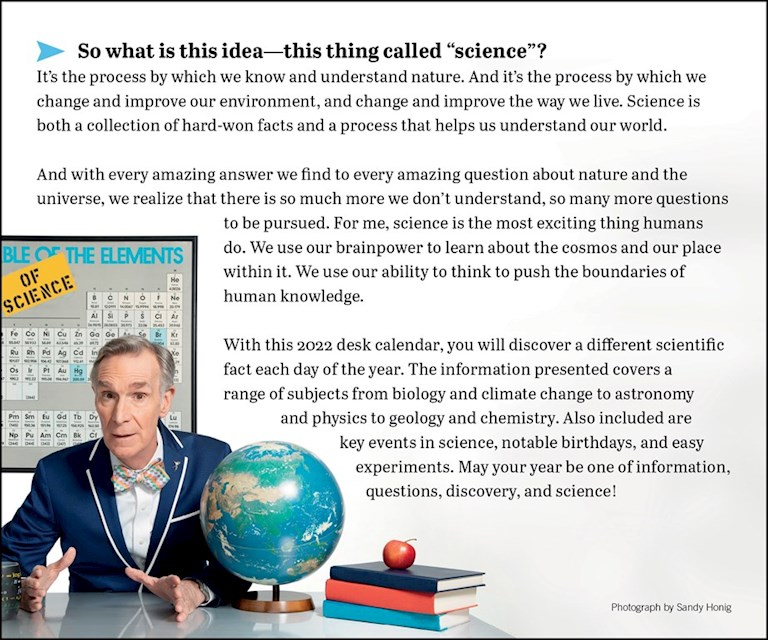 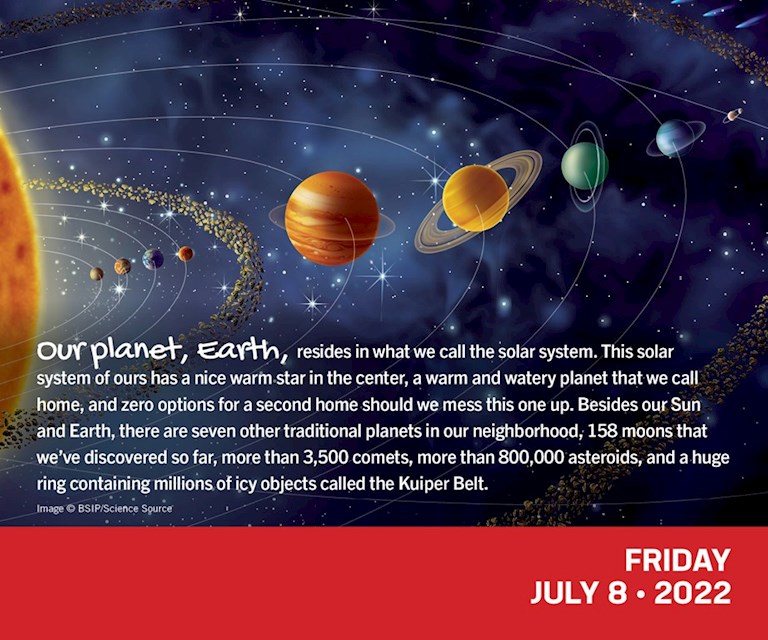 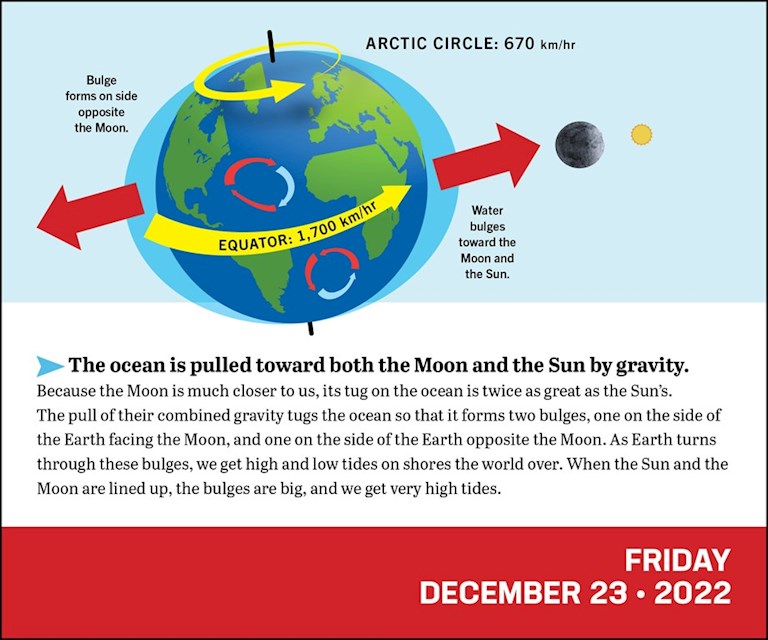 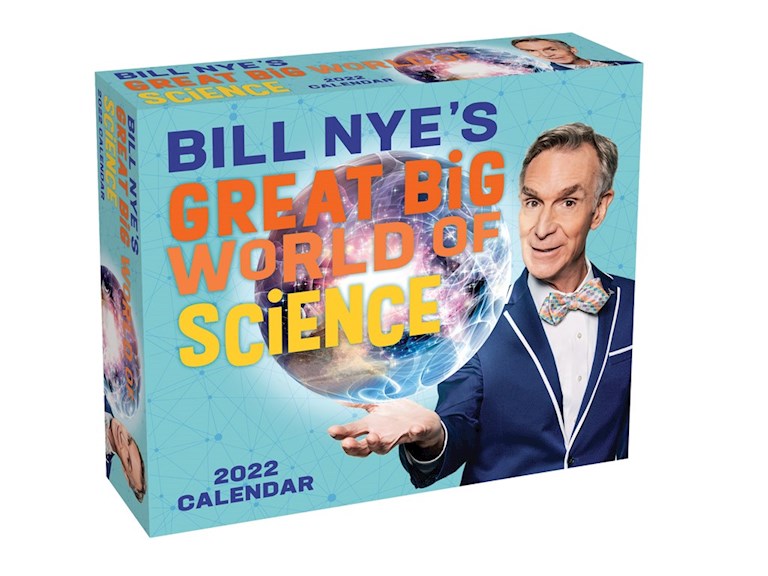 Take in an easy-to-understand, humorous scientific fact every day of the year with this illustrated day-to-day calendar from Bill Nye the Science Guy.

Science educator, TV host, and New York Times bestselling author Bill Nye is on a mission to help kids (and adults, too!) understand and appreciate the science that makes our world work. Featuring a range of subjects—physics, chemistry, geology, biology, astronomy, global warming, and more—this richly illustrated daily calendar offers a different fact each day about the basic principles of each science, key discoveries, recent revolutionary advances, and easy experiments to bring concepts to life.
Features include:

Bill Nye is a New York Times bestselling author, mechanical engineer, and television host best known for his television show Bill Nye the Science Guy. He splits his time between New York and Los Angeles. Gregory Mone is a New York Times bestselling author and science journalist who has written several books for children, including the Jack and the Geniuses series, coauthored with Bill Nye. He lives in Martha’s Vineyard, Massachusetts. 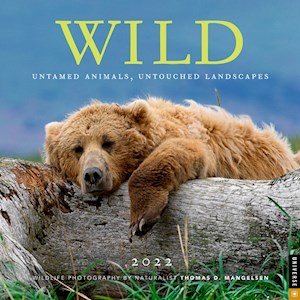 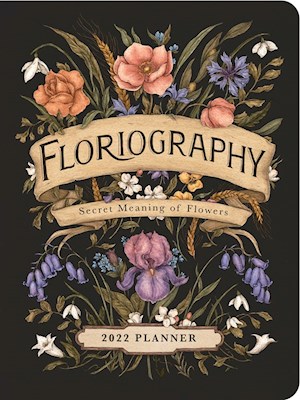 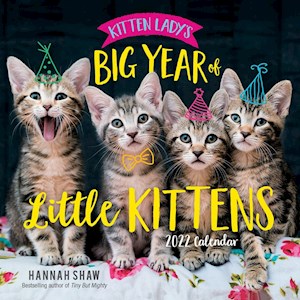 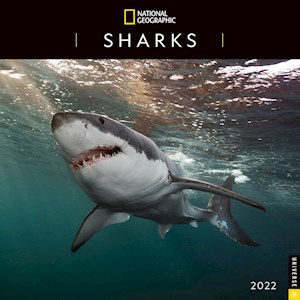