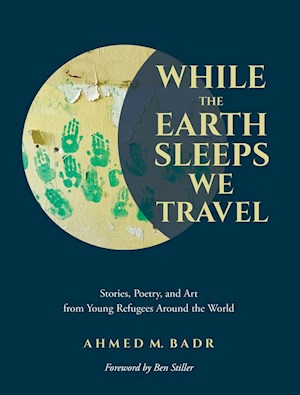 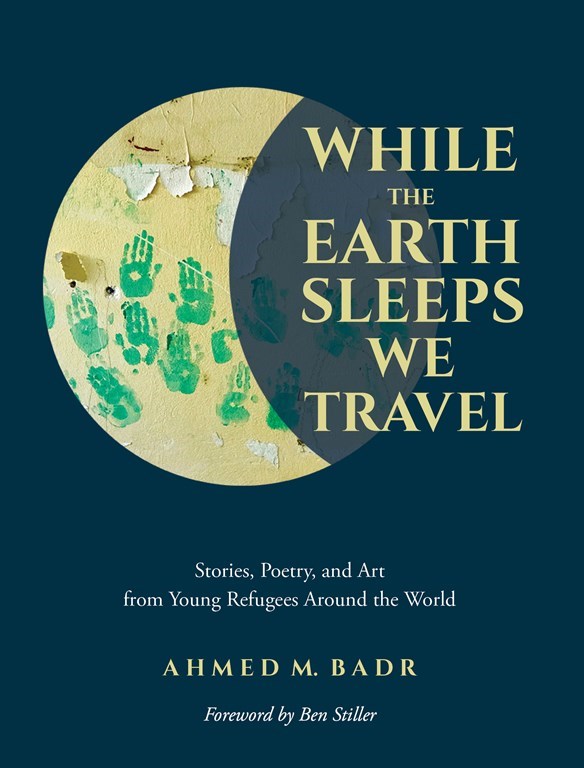 While the Earth Sleeps We Travel

Stories, Poetry, and Art from Young Refugees Around the World

A groundbreaking collection of poetry, personal narratives, and art from refugee youth around the world.

Beginning in 2018, Ahmed M. Badr—an Iraqi-American poet and former refugee—traveled to Greece, Trinidad & Tobago, and Syracuse, New York, holding storytelling workshops with hundreds of displaced youth: those living in and outside of camps, as well as those adjusting to life after resettlement. Combining Badr’s own poetry with the personal narratives and creative contributions of dozens of young refugees, While the Earth Sleeps We Travel seeks to center and amplify the often unheard perspectives of those navigating through and beyond the complexities of displacement. The result is a diverse and moving collection—a meditation on the concept of "home" and a testament to the power of storytelling.

Ahmed M. Badr is a poet and social entrepreneur working to combine poetry, archival material, and multimedia to explore the complexities of migration, identity, and self-expression, with a focus on re-framing and reclaiming the power of tragedy. On July 25, 2006, Ahmed's home in Baghdad was bombed by militia troops. He and his family relocated to Syria, where they lived as refugees for over two years before receiving approval to move to the United States. As a teen, Ahmed founded Narratio, an organization that activates, supports, and highlights the creative expression of displaced young people through fellowships, workshops, publishing, and partnerships. Ahmed has addressed the United Nations on more than ten occasions, and his work has been recognized by National Public Radio, Instagram, Buzzfeed, and Global Citizen, among others. He has exhibited at Harvard University, The Juilliard School, UNICEF House, World Bank Headquarters, Christie’s, and the Metropolitan Museum of Art. A recent graduate of Wesleyan University, he serves as one of 17 UN Young Leaders for the Sustainable Development Goals in the Office of the UN Secretary General’s Envoy on Youth. 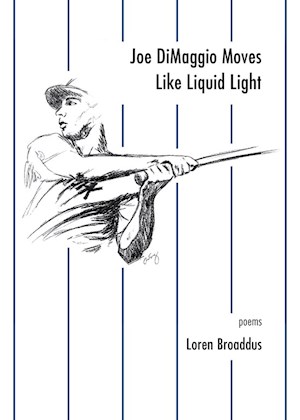 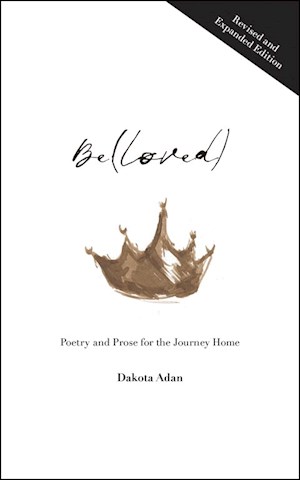 When the Truth Finds the Light