A Swordsfall RPG Setting and Artbook

Explore a world never before seen… where deities and spirits are as real as the nature that surrounds us, and technology and magic exist together. Where most of the faces are dark, yet aren’t constrained to one corner of the globe. Let your imagination run wild, in the beautiful and exhilarating world of Tikor.

Welcome to Tikor is a 480-page guidebook that serves as an illustrated introduction to the world of Swordsfall, Brandon Dixon’s Afropunk role-playing game. As an art book, it’s filled with original full-color art featuring people and places from Tikor. The book also acts as a systems neutral book for those looking for a setting for their RPG, or for those who want to run Swordsfall in their own system of choice.
Explorers can learn about Tikor’s rich lore, landscapes, and advanced equipment and technology, as well as discover various deities and cultures, from the tension between the rival nations of Garuda and Vinyata, to the God-King Hawken’s suspiciously wealthy kingdom, to the monstrous inhabitants of the land known as the Ebon Cascade. For those interested in a diverse book of lore and gorgeous artwork, or those looking to set up a game of their own in a unique world, this book provides the perfect solution.

Brandon Dixon - Creator and Author of Swordsfall. He's a longtime omni-nerd who grew up during the golden days of Toonami, Spawn comic books and G4. (yeaaa remember that?) However, as a black man in the hobby, he found himself longing for more stories that told the adventures of people that looked like him. Creating Swordsfall has not only been an effort to be the change he wanted to see, but also as his own personal journey.

While this was his first major property, Brandon has moonlighted in designing before. Having built a number of smaller, unreleased tabletop games, freelanced in the gaming industry and built his own small convention - its easy to see that creating things is what he loves the most. 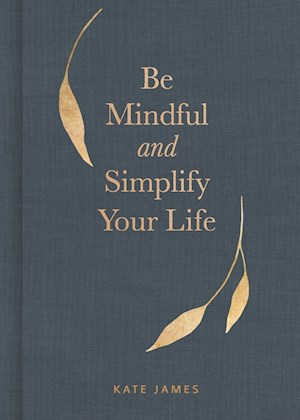 Be Mindful and Simplify Your Life 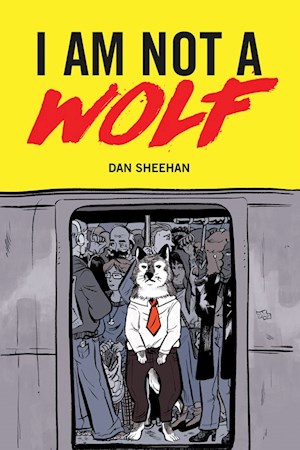 I Am Not a Wolf 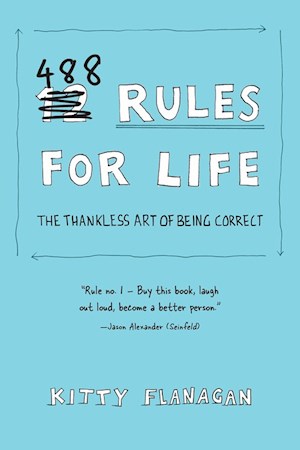 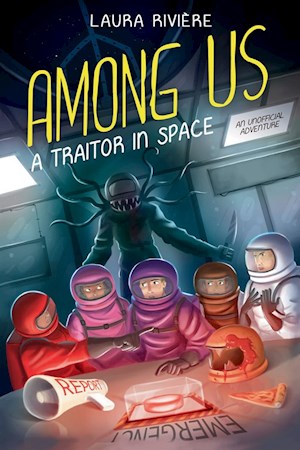