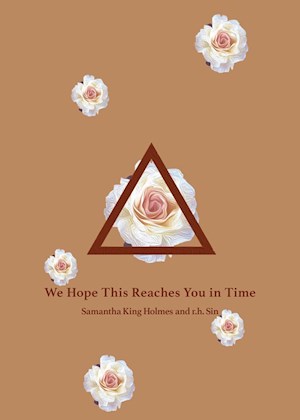 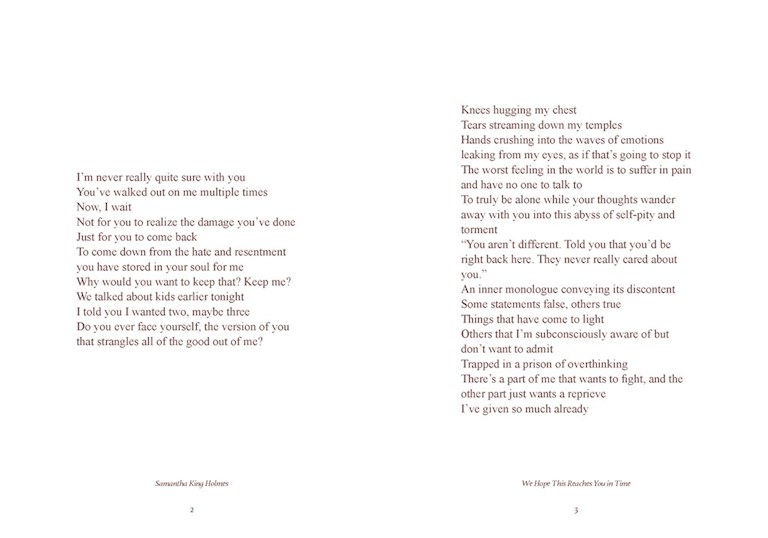 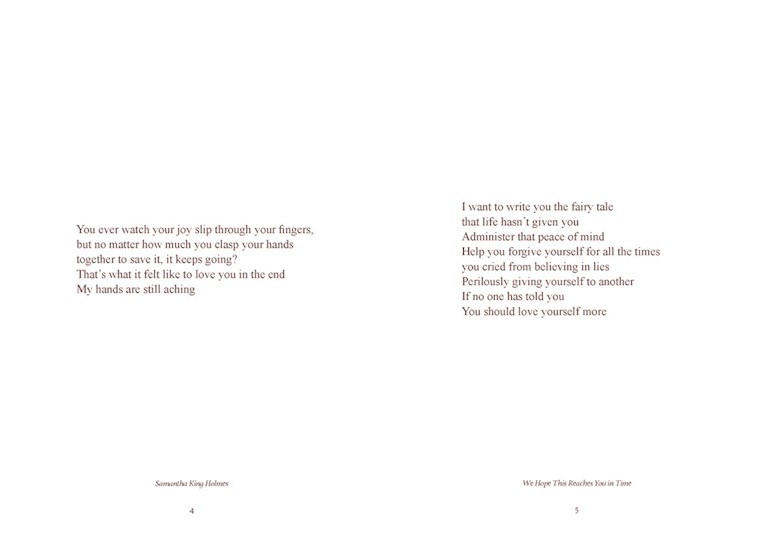 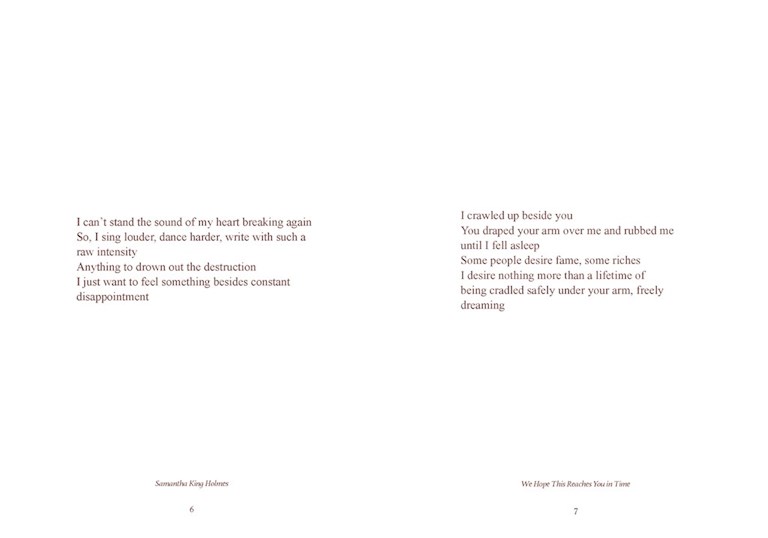 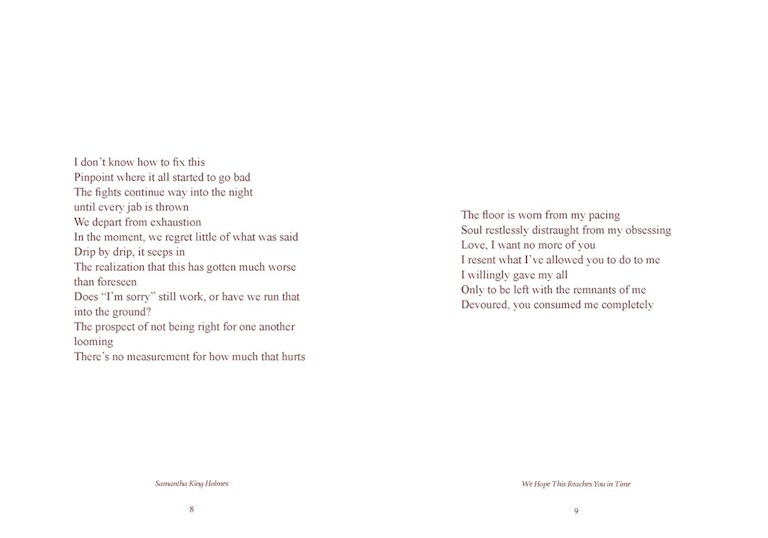 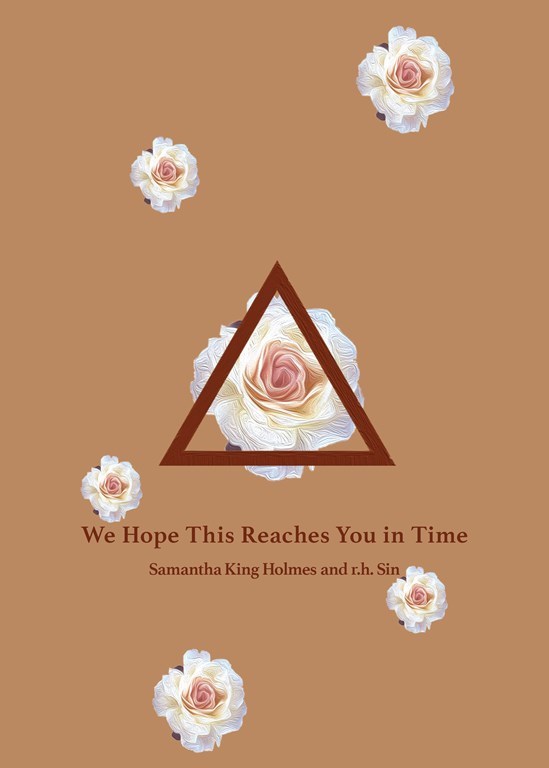 Samantha King Holmes has been writing since the age of 11. She took up the pen during a tough time in her life, and it evolved from songwriting into poetry. Not always able to articulate how she felt, poetry became her therapy. The compilation of poems over the years takes you through the various stages of her life, almost like a diary. The essence of who she was and is becoming can be found in her words. She currently resides in New York with r.h. Sin. 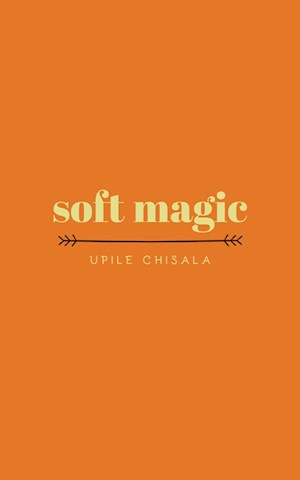 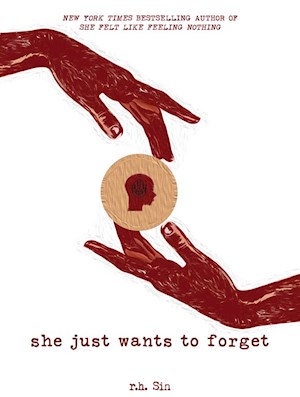 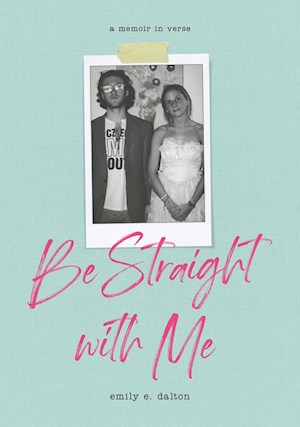