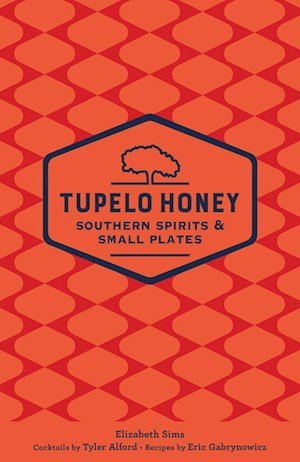 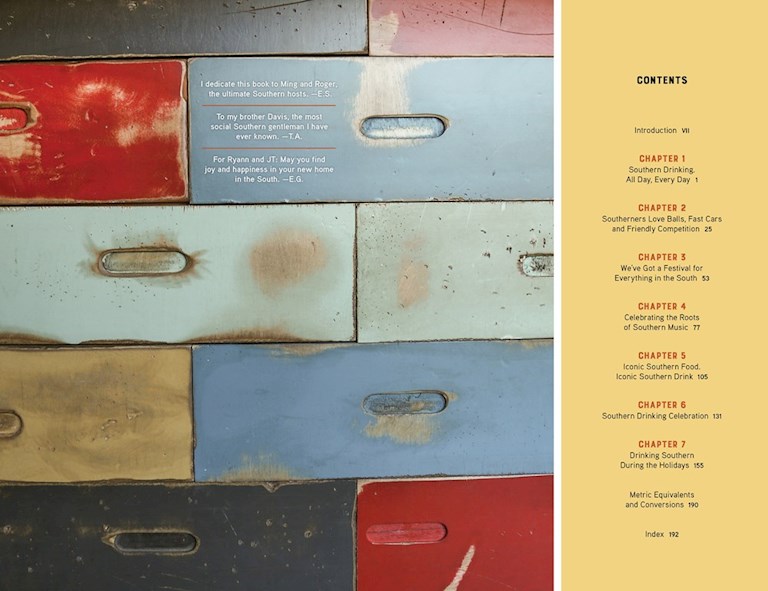 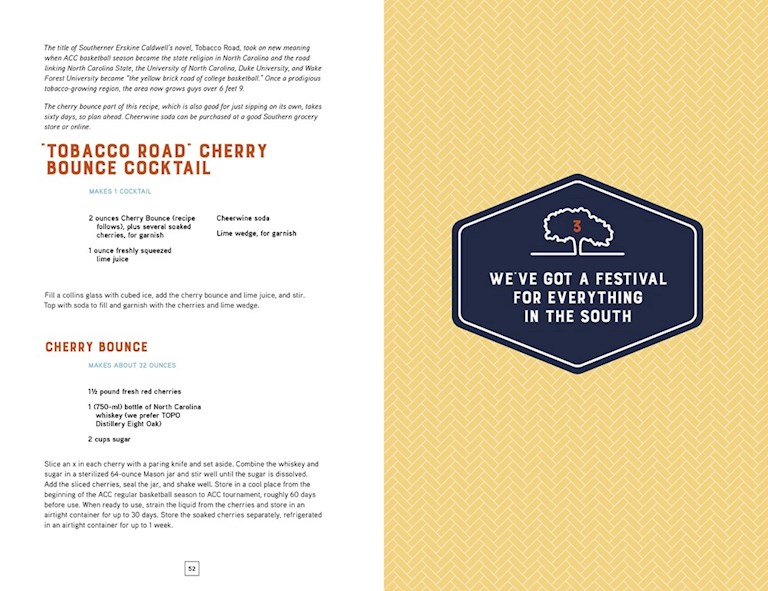 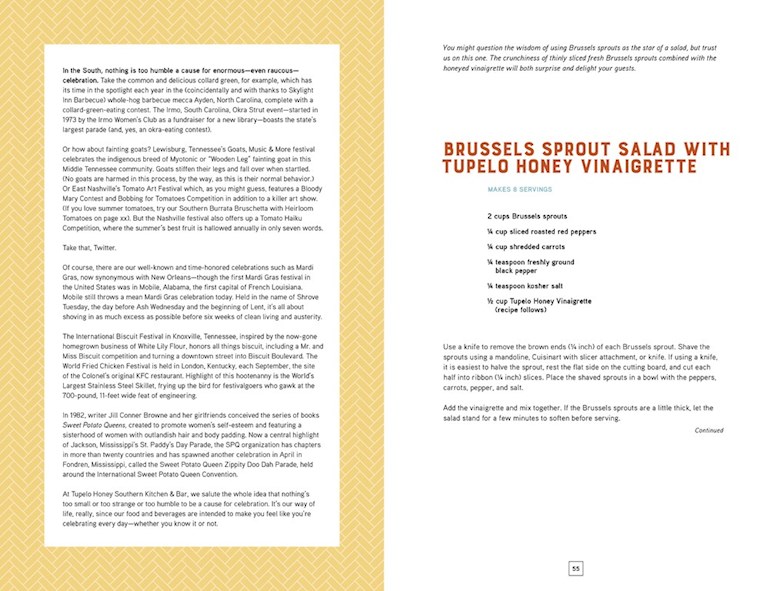 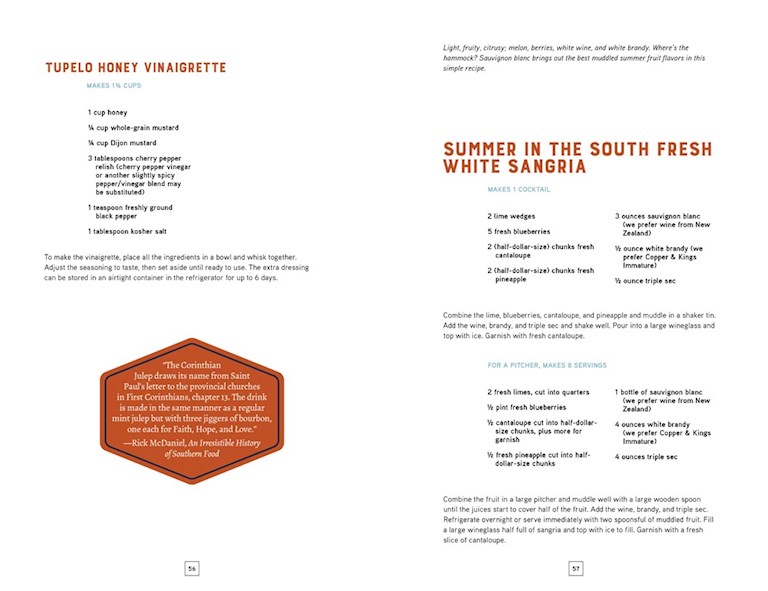 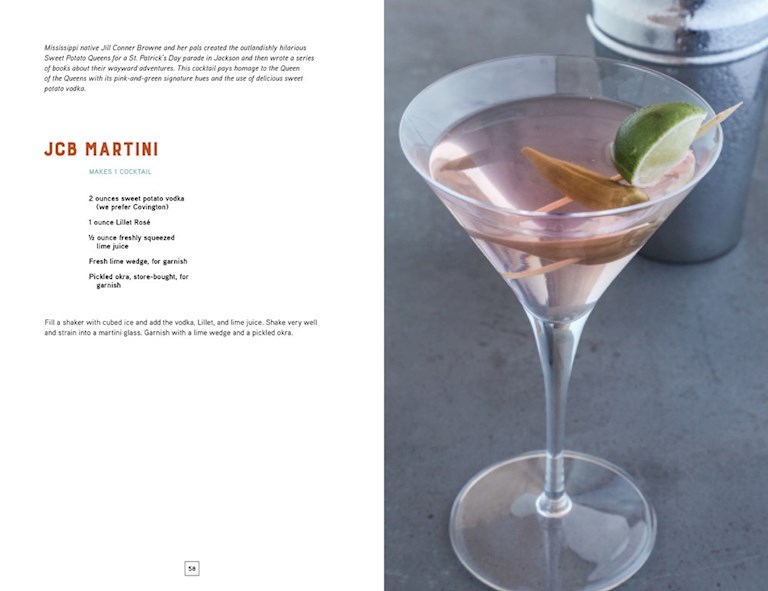 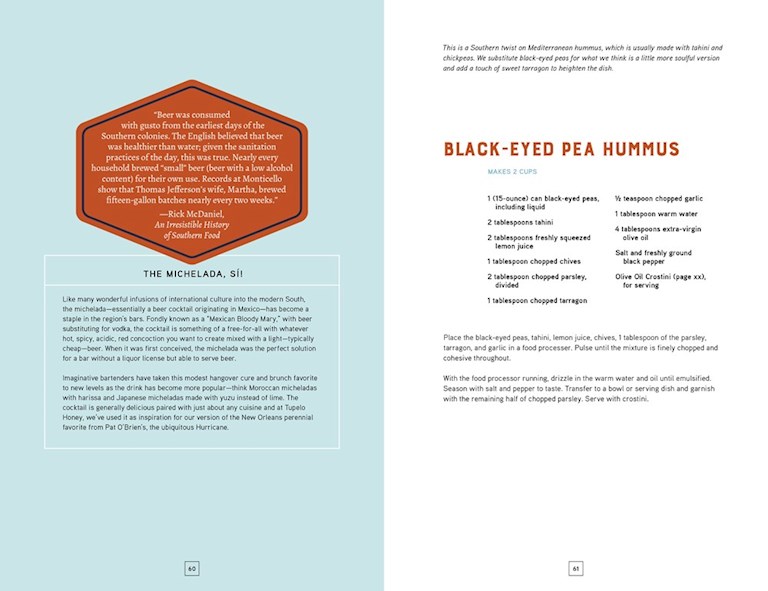 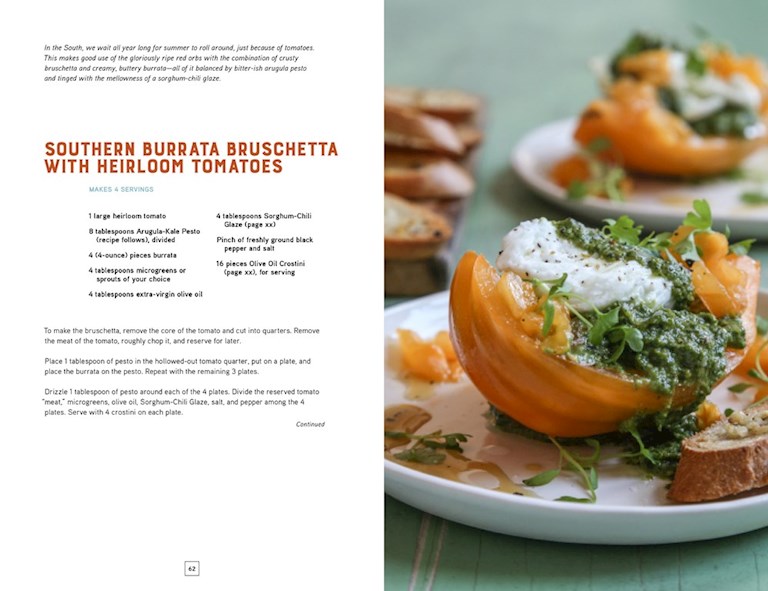 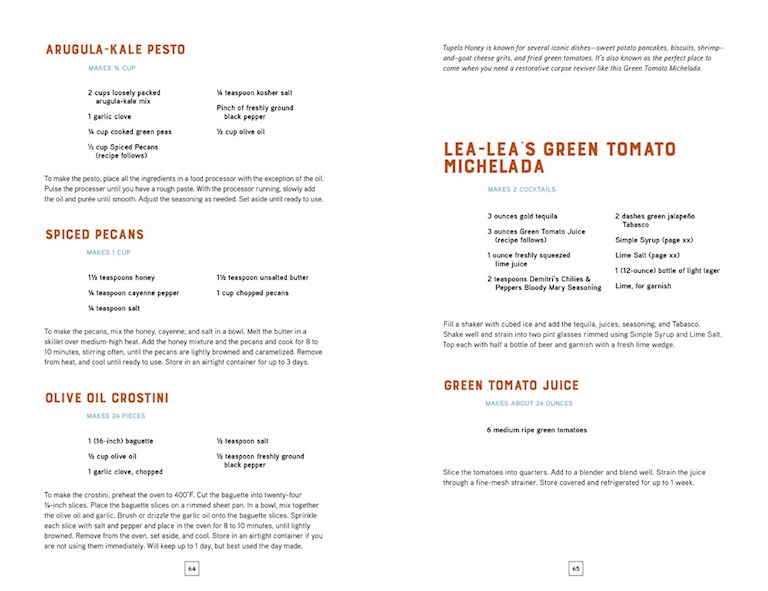 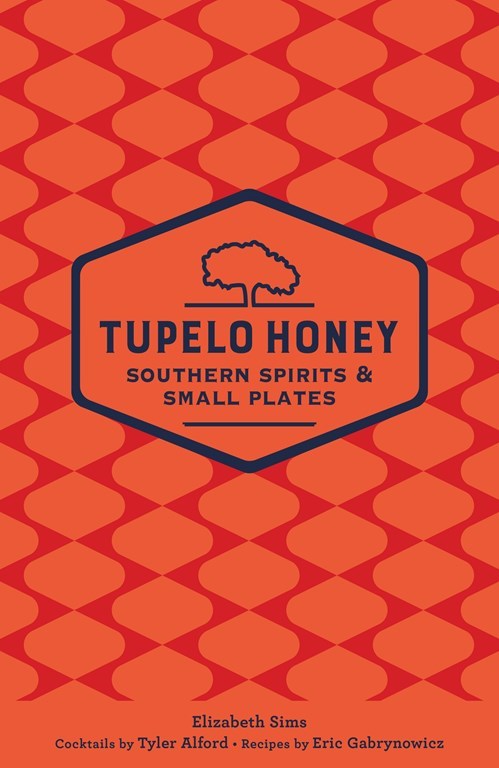 “Like the food at Tupelo Honey, Kentucky bourbon and mint juleps are classic Southern traditions. Both are best when made from scratch the old-fashioned way.”
—CHRIS MORRIS, master distiller, Woodford Reserve Distiller

The third cookbook from Tupelo Honey Cafe and Tupelo Honey Southern Kitchen & Bar—the rapidly growing restaurant group with 15 locations across the Southeast—focuses on southern cocktails and small plates.
The South loves to drink; this is no revelation. But understanding the rich traditions behind why southerners drink, what they drink, and when they drink is critical to learning the art and fashion of southern imbibing. They certainly know their spirits, artisanal distilleries, and prolific craft breweries, and at Tupelo Honey Cafe and Tupelo Honey Southern Kitchen & Bar’s 15 locations, the staff is committed to sourcing the best ingredients to make some of the tastiest cocktails and small plates south of the Mason Dixon Line.

In Tupelo Honey’s latest cookbook, 70 unique cocktail and 30 delicious small plate recipes are organized around popular themes, such as Friendly Competition, The Roots of Southern Music, Southern Festivals, Southern Drinking Celebrations, Iconic Southern Food and Drink, and Simple, Everyday Life. Some of the playful cocktail names in this book may give you pause, but once you try them, your taste buds will smile.

Elizabeth Sims lives in Asheville, North Carolina. She authored Tupelo Honey Cafe: Spirited Recipes from Asheville’s New South Kitchen in 2011 and Tupelo Honey Cafe: New Southern Flavors from the Blue Ridge Mountains in 2014.  She has also been published in National Geographic Traveler, Southern Living, Garden & Gun, US Air, Taste of the South, The Bitter Southerner, Edible Asheville, and WNC Magazine. She was formerly marketing vice president for both The Biltmore Company and Tupelo Honey Cafe. She is past president of the Southern Foodways Alliance, a founding member of the Appalachian Food Summit, and is on the board of Edible Asheville.

Tyler Alford was born and raised in North Carolina and attended college in Mississippi, where his love of craft cocktails and mixology blossomed. At a young age, he began working bartender shifts on nights and weekends. Tyler honed his knowledge and skill while working at the award-winning Commander’s Palace Restaurant in New Orleans before bringing his passion for all things southern and spirits to Tupelo Honey in 2014. After quickly reintroducing a beverage program focused on local, sustainable, and quality products with classic techniques, Tupelo Honey has continued to earn multiple local and national awards for its cocktails rooted in the South.


Eric Gabrynowicz is a born-and-bred New Yorker who has always been obsessed with southern cuisine and spirit.  The culture and food have consumed his creative vision and his career.  Chef Eric is a four-time semifinalist for the James Beard Award categories of “Rising Star Chef” and “Best Chef Northeast,” and was named Food and Wine magazine’s “People’s Best New Chef of New York 2012.” Having grown up in the Hudson Valley, Eric has always been passionate about bringing pure, simple, and regional ingredients to his dishes. After graduating from The Culinary Institute of America, Eric joined the team at Danny Meyer’s iconic Union Square Cafe, where he continued to hone his culinary skills. After departing from Union Square, Eric set out to start a joint venture as founding partner and executive chef of Restaurant North. During Eric’s tenure at North, the upscale farm-to-fork restaurant has received numerous accolades, including “Top Newcomer” in Zagat survey, “Best New Restaurant” in Westchester Magazine, and a “Don’t Miss” and two “Excellent” reviews from the New York Times. As a chef and food advocate, Eric has been actively involved in policies such as the Child Nutrition Reauthorization Act, ensuring children across the nation have access to healthy, nutritious food. Eric also makes regular appearances on both the Today Show and Good Day New York. Eric is a proud father to Ryann and JT, and loving husband to Jenni. 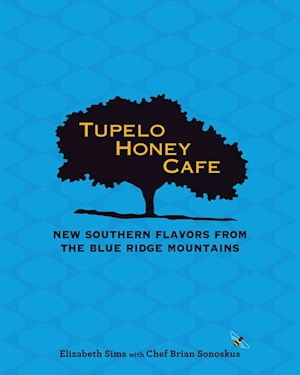 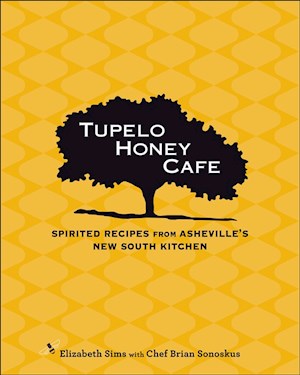