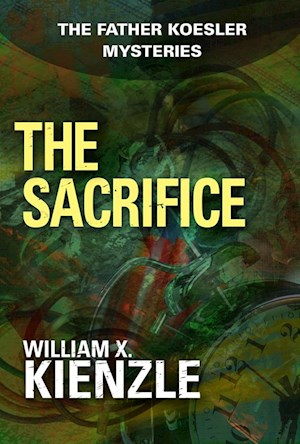 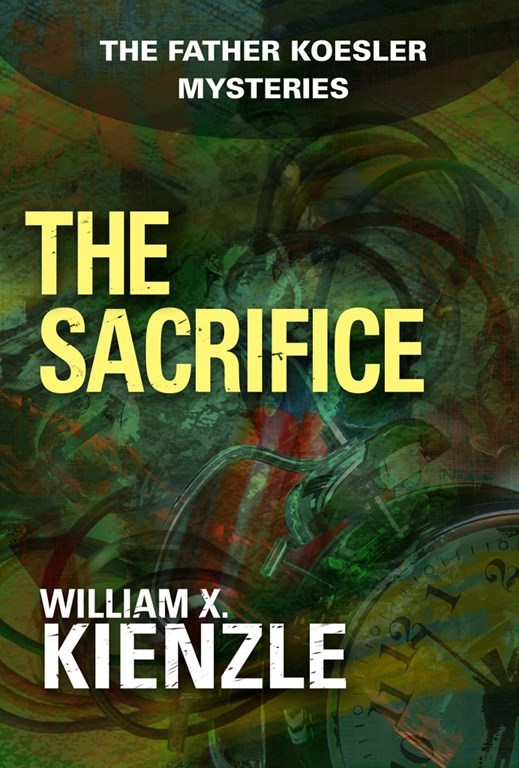 Now, for the first time, the complete Father Koesler mystery series is available as e-books. William X. Kienzle’s series of best-selling mysteries features Father Robert Koesler as a Roman Catholic priest whose intuitiveness and caring nature led him to an unusual calling: solving mysteries, mostly of the murderous kind.
"The clever plot, the subtle clues, and above all, the ideas make this well worth reading." —West Coast Review of Books

From William X. Kienzle, author of the classic mystery, The Rosary Murders.

When Father George Wheatley decided to convert from the Anglican Church to the Roman Catholic, he thought he had painstakingly considered the sacrifices he would have to make. He knew his celebrity status as a beloved Anglican priest, evidenced by his newspaper column and radio show, would be in jeopardy. He understood the strain the change would put on his wife and children and the challenges he would face to be accepted as a married Roman Catholic priest. He even acknowledged that reactionaries in both camps would oppose such a spiritual changeover. But he never dreamed that his decision would breed such waves of ambition, jealousy, and hatred that the ultimate human sacrifice—murder—would be the result. Nor did he appreciated how much of a sacrifice would be asked of him.

In his twenty-third appearance, Father Robert Koesler, a Detroit parish priest with a penchant for being involved in murder, accompanies his friend Father Wheatley through his tortured path to conversion and helps him seek resolution of a crime. With his compassion, knowledge of human nature, and experience, Father Koesler is able to not only resolve a murder mystery, but also to give true understanding to the concept of sacrifice.

William X. Kienzle died in December 2001. He was a Detroit parish priest for twenty years before leaving the priesthood. He began writing his popular mystery series after serving as an editor and director at the Center for Contemplative Studies at the University of Dallas. 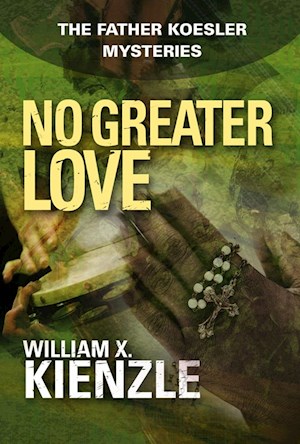 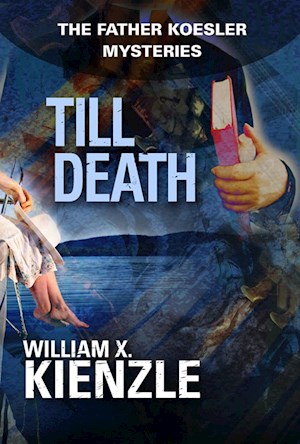 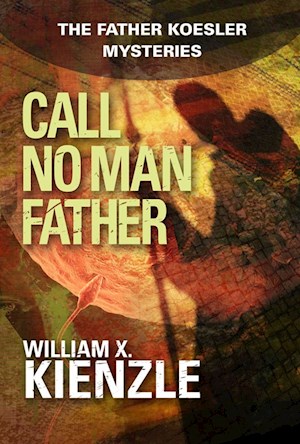 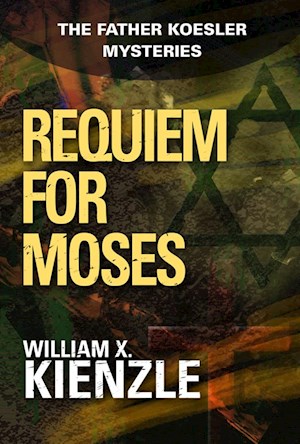 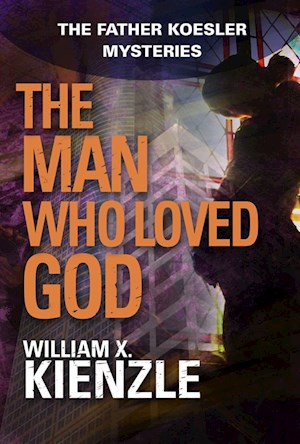 The Man Who Loved God 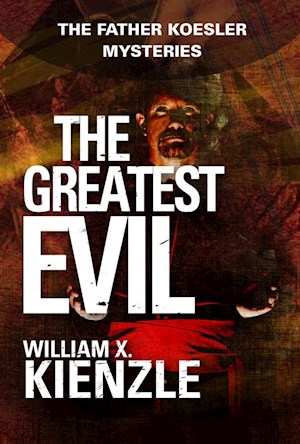 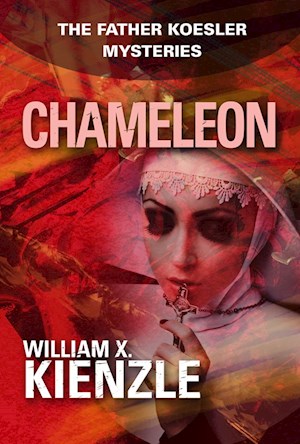 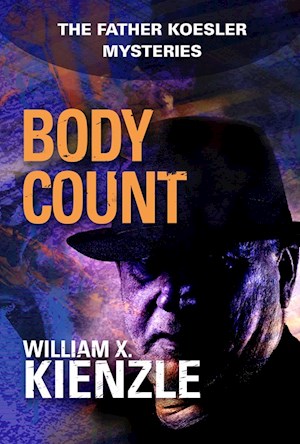 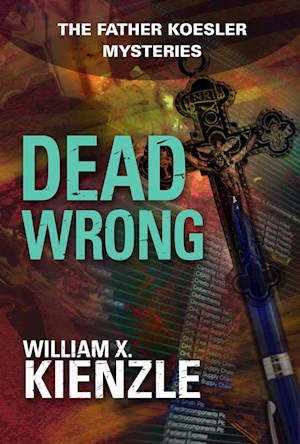 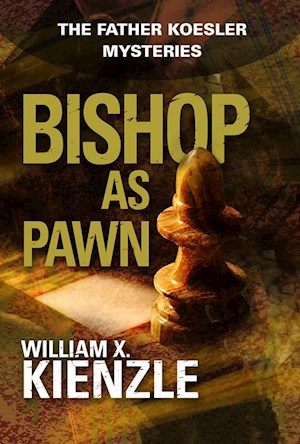 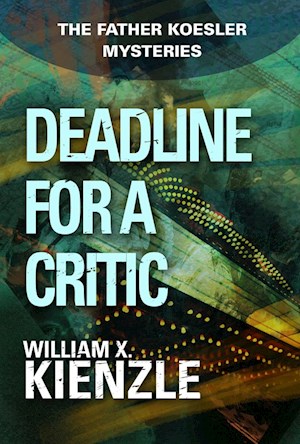 Deadline for a Critic 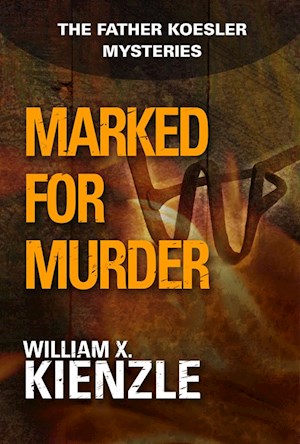 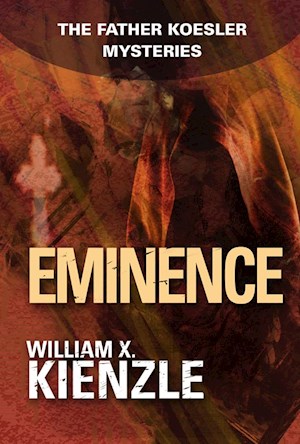 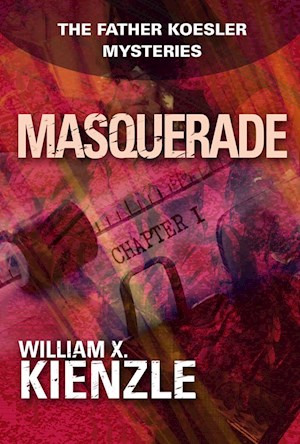 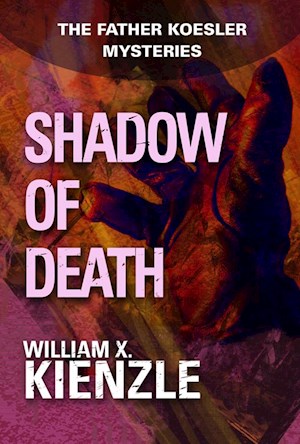 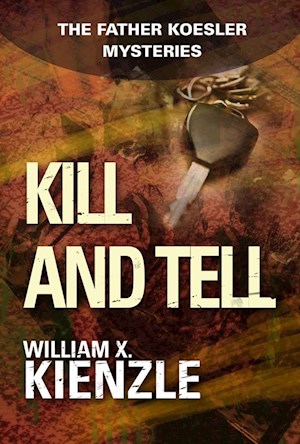 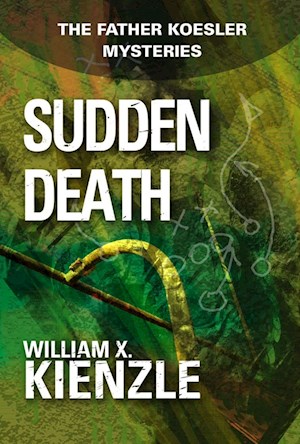 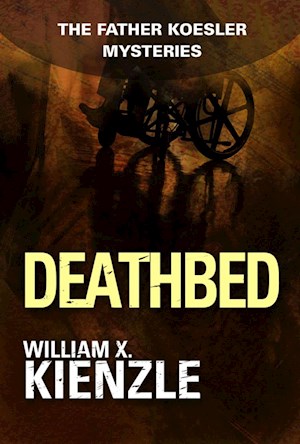 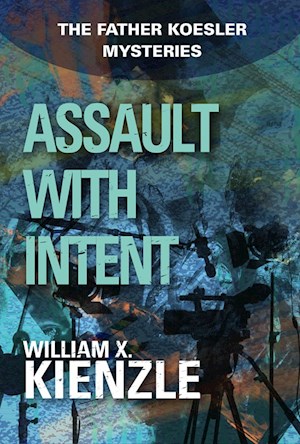 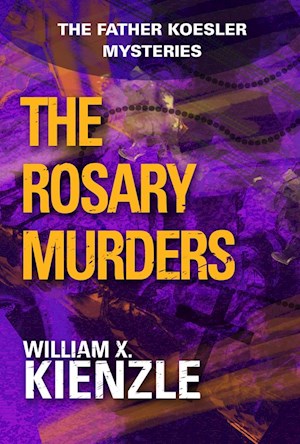 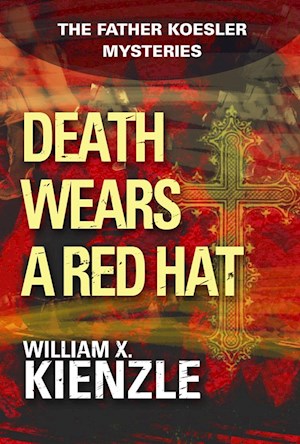 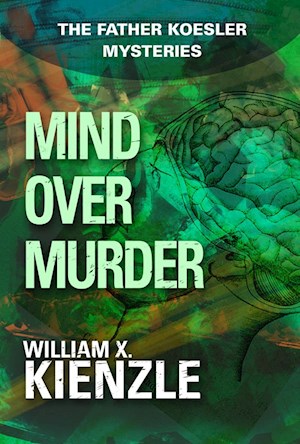 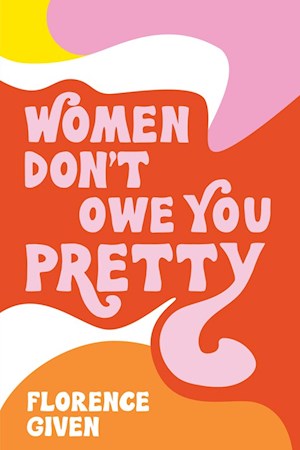 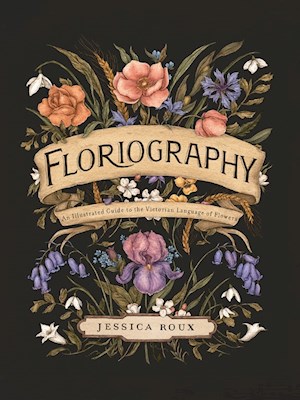 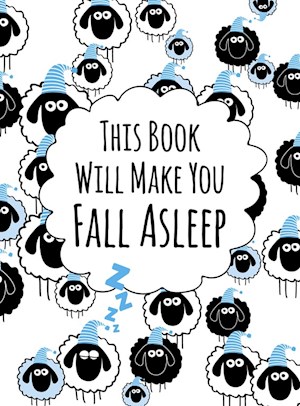 This Book Will Make You Fall Asleep 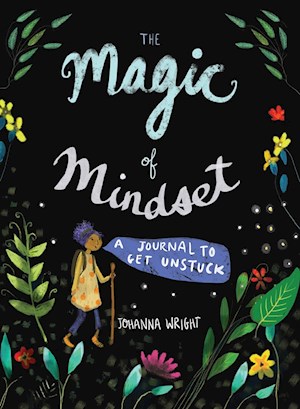 The Magic of Mindset