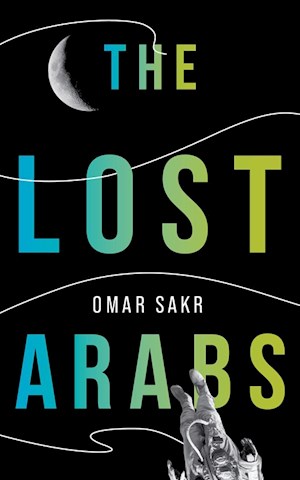 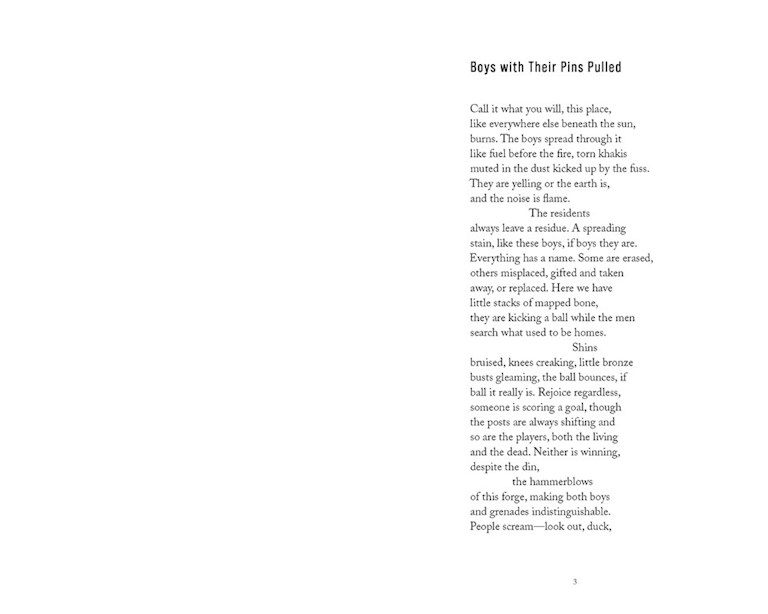 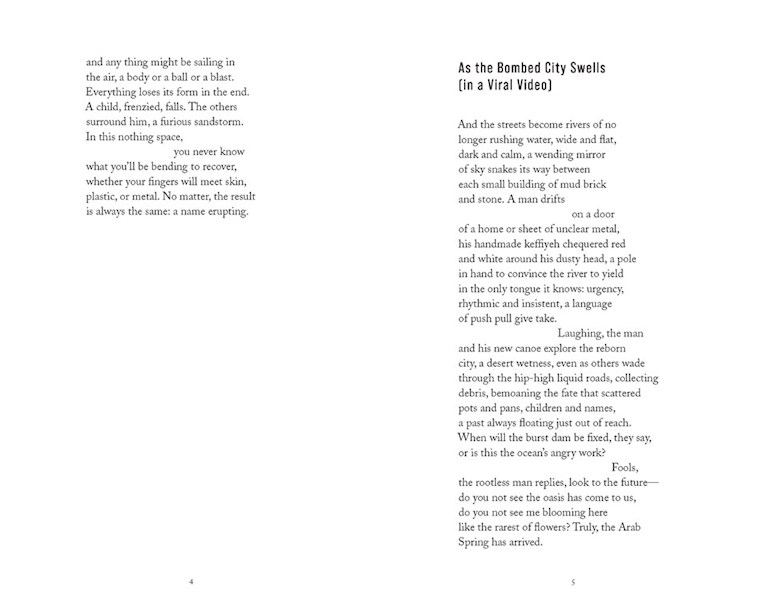 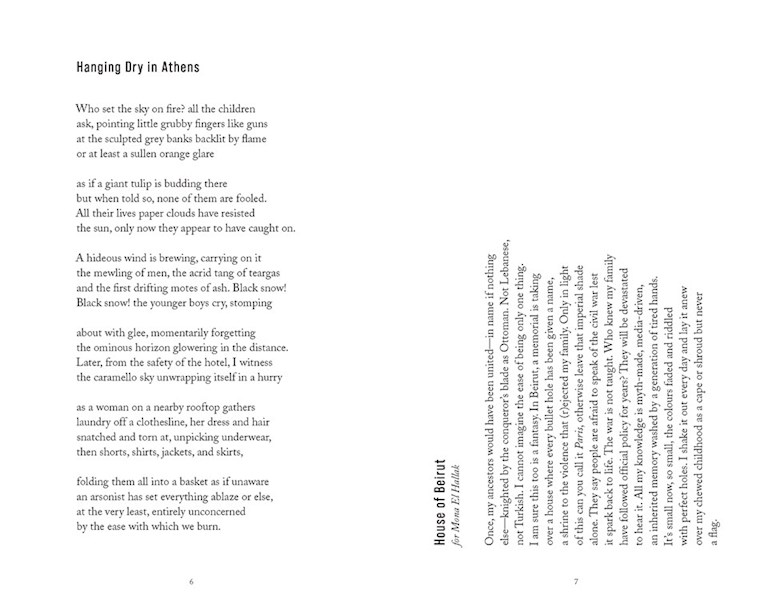 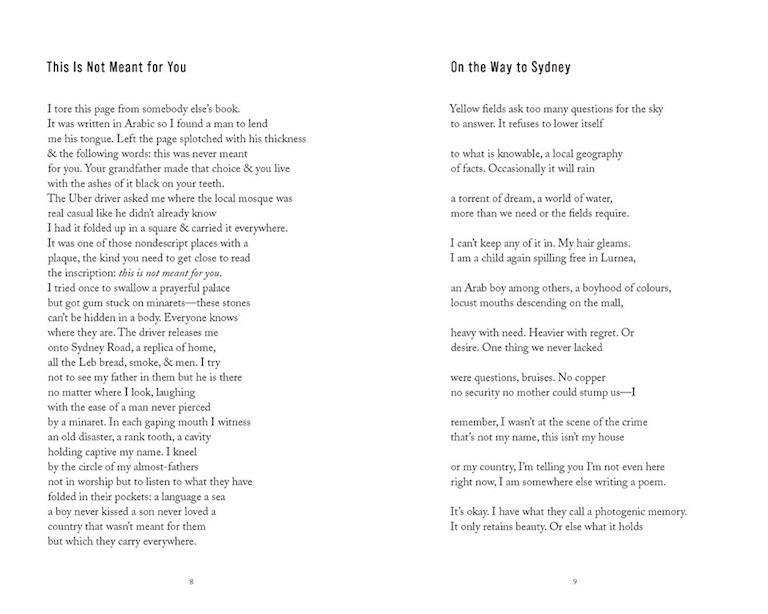 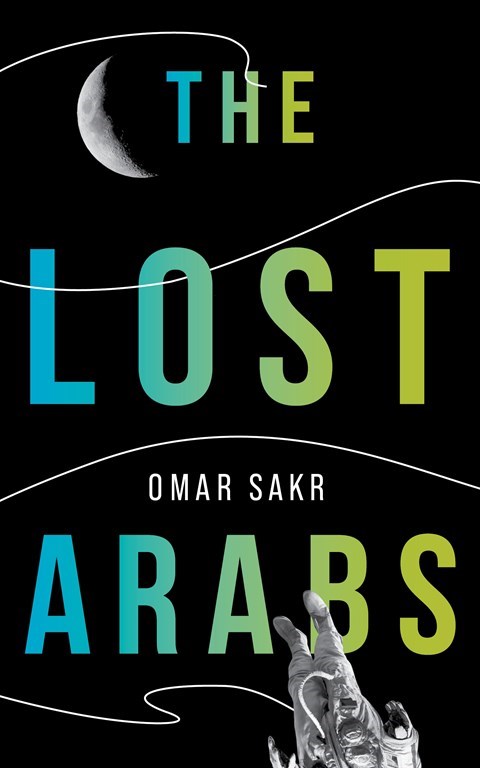 Visceral and energetic, Sakr’s poetry confronts the complicated notion of “belonging” when one’s family, culture, and country are at odds with one’s personal identity. Braiding together sexuality and divinity, conflict and redemption, The Lost Arabs is a fierce, urgent collection from a distinct new voice.

Omar Sakr is a bisexual Muslim poet born and raised in Western Sydney to Lebanese and Turkish migrants. His debut collection These Wild Houses (2017) was shortlisted for the Judith Wright Calanthe Award and the Kenneth Slessor Prize for Poetry. Omar’s poems have been published in English, Arabic, and Spanish, featuring or forthcoming in the American Academy of Poets Poem-A-Day series, Prairie Schooner, The Margins, Tinderbox, Wildness, Peril, Circulo de Poesía, Overland, Meanjin, and Antic, among others. Anthologized in Best Australian Poems 2016 and in Contemporary Australian Poetry, he is the 2019 recipient of the Edward Stanley Award for Poetry. 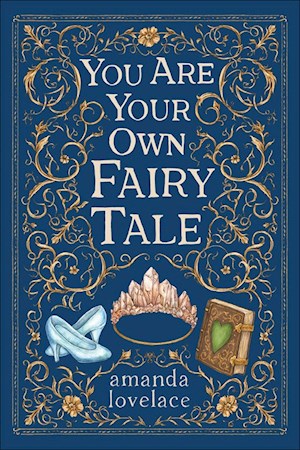 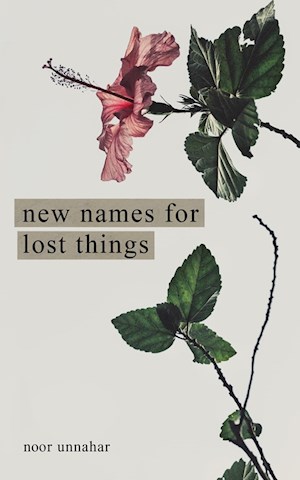 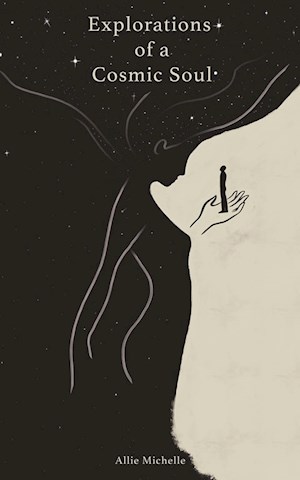 Explorations of a Cosmic Soul 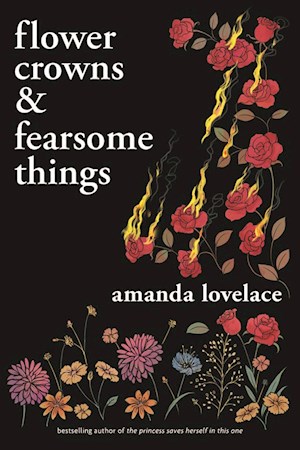