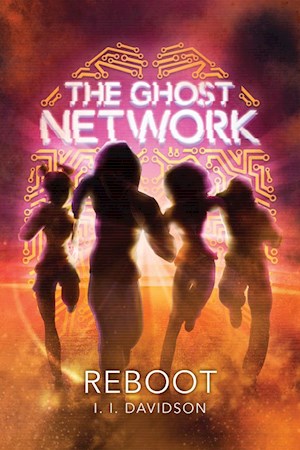 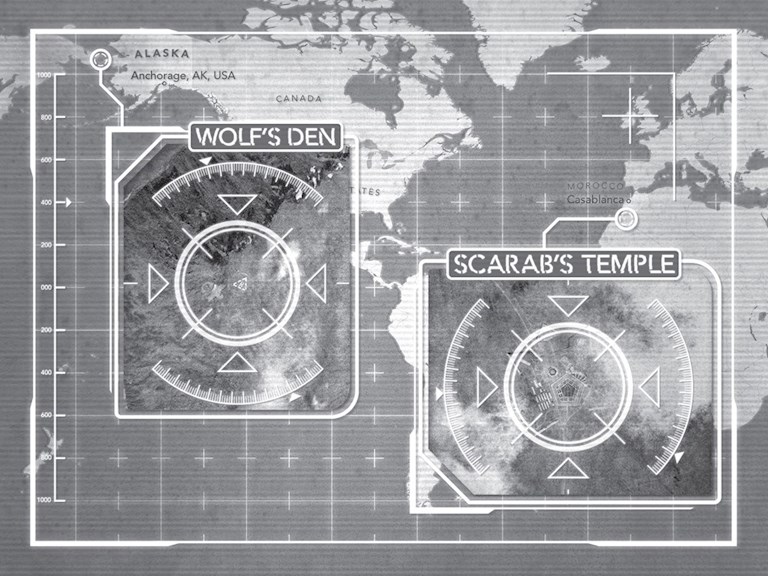 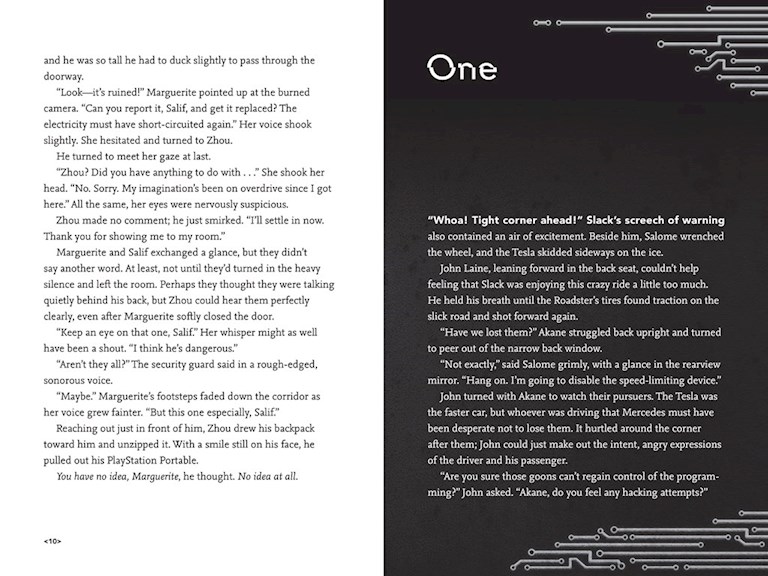 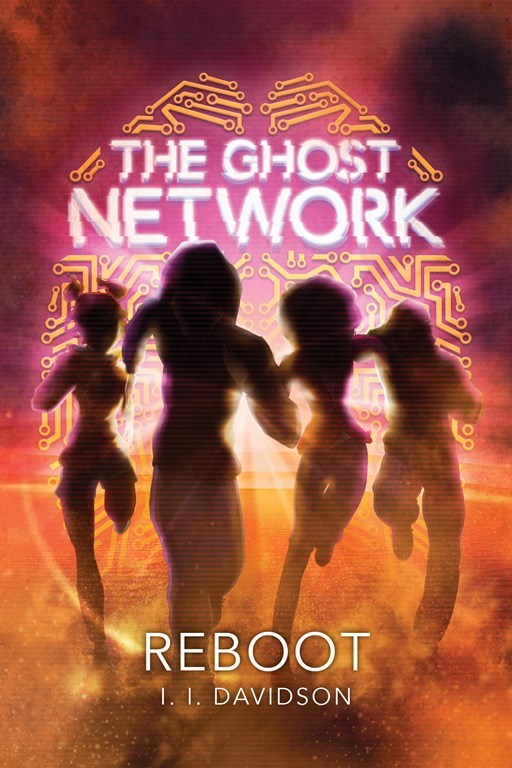 Reboot is the second book in the thrilling adventure series, The Ghost Network, in which a diverse group of teenage hackers use their extraordinary abilities to fight a legendary tech icon who's seeking total control over their bodies and minds.

The secret is now out about the Ghost Network's identities . . . and everything is in danger of going up in smoke. With evil tech icon, Roy Lykos, on the prowl, John and the gang head to a top-secret center in the Sahara desert to prepare for battle. This center is a bit different though—every student has the same special implants and the competition is sky-high.

As the day of reckoning approaches, the Ghost Network gang will need every bit of help they can get from their extraordinary classmates if they are to wrestle back control of their minds and bodies.

I. I. Davidson is the pen name for author Gillian Philip who is based in north Scotland. She has written young adult and middle-grade fiction for Bloomsbury, Tor Macmillan, Hachette, and HarperCollins. She has been nominated and short-listed for awards including the Carnegie Medal, the David Gemmell Legend Award, and the Scottish Children's Book Award. As a member of the Erin Hunter animal fantasy team, she has toured extensively in the United States.

Are you a librarian, teacher, and/or parent? Visit AMPKids.com for related teaching guides, printable activities, videos, and other tools fo nurture a lifelong love of reading. 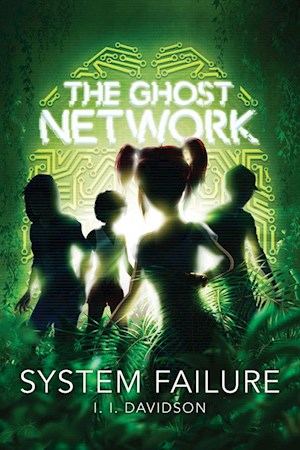 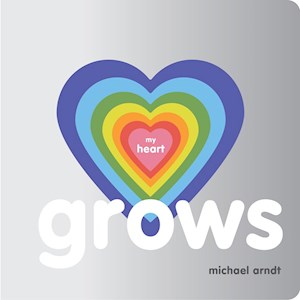 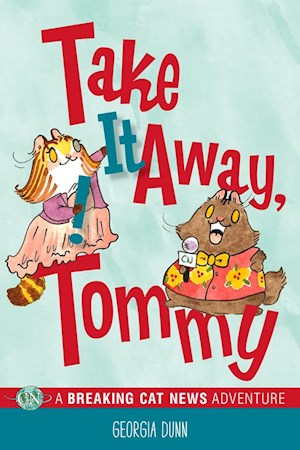 Take It Away, Tommy!

The Unicorn Whisperer (Phoebe and Her Unicorn Series Book 10)