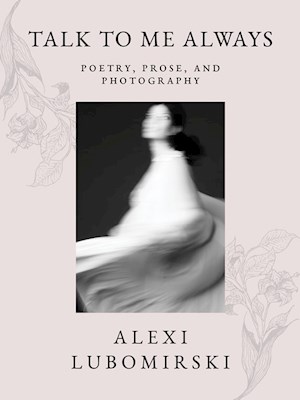 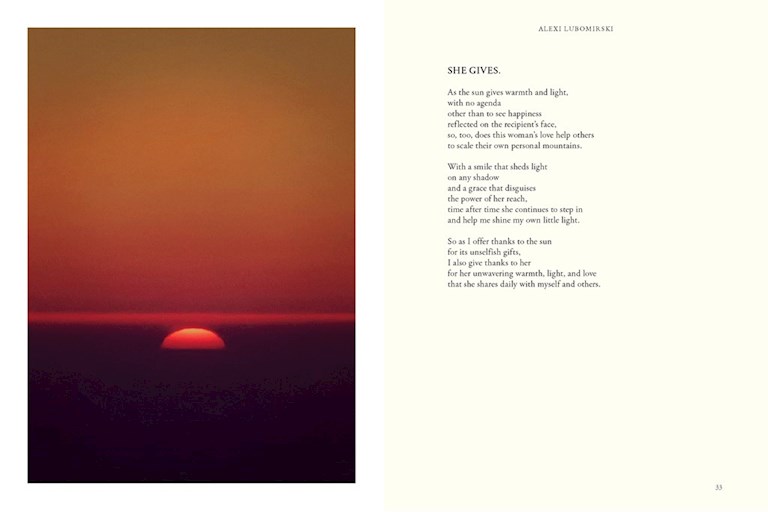 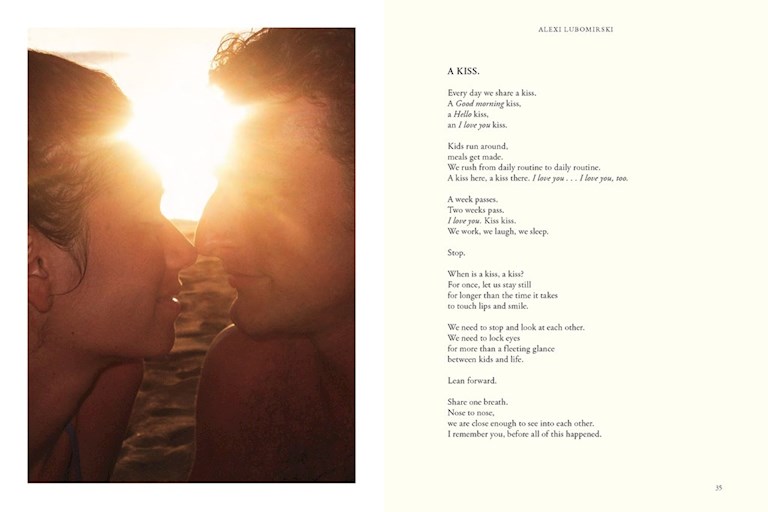 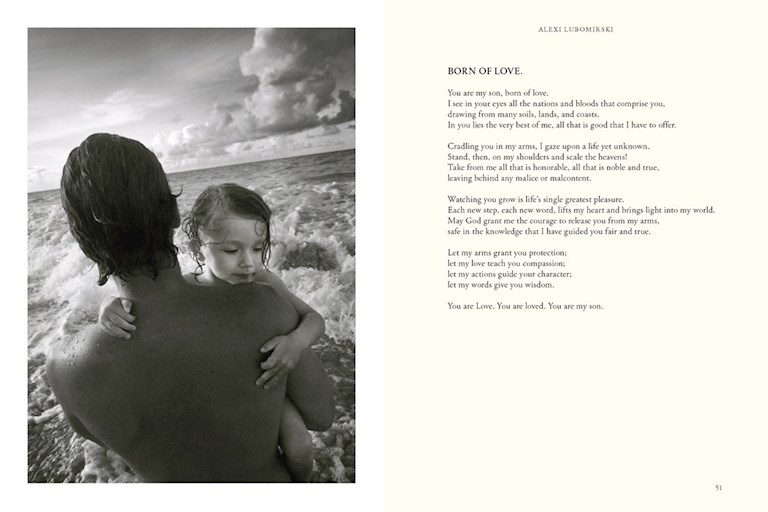 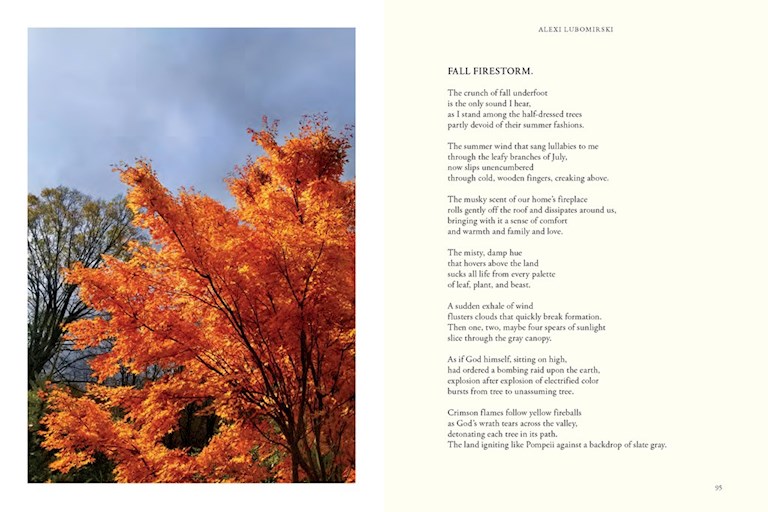 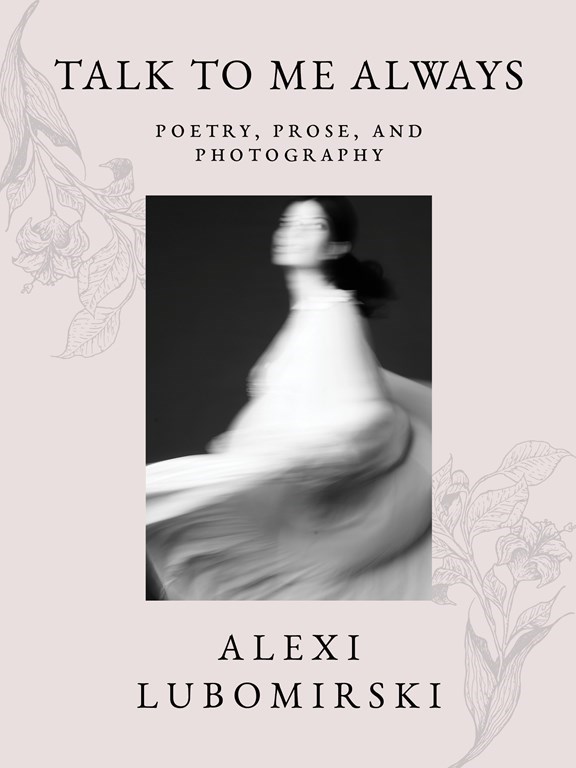 Talk to Me Always

Dive into the high-profile world of celebrity fashion photographer Alexi Lubomirski, who shot the iconic images of Prince Harry and Meghan Markle’s engagement and wedding, as he explores the themes of love, loss, family, fatherhood, hope, courage, and inspiration.

From bestselling author Alexi Lubomirski comes Talk to Me Always. Pairing his iconic photography with his hypnotic and dreamy poetry, this book is an ode to all art-lovers. With an incredibly curated platform, those interested in poetry and those interested in the high-growth artistic medium of “Photopoetry” and fashion photography will find Talk to Me Always mesmerizing.

HSH Prince Alexi Lubomirski was born to a Peruvian-English mother and a Polish-French father. He grew up between Botswana, Oxford, and London. At the age of eleven, he was informed of his true ancestral heritage and aristocratic bloodline. Having not grown up in royal surroundings with all the trappings, he was the first of his family in five hundred years to have the title with none of the material evidence. Thanks to this displaced upbringing, and after much trial and error, he gradually succeeded in marrying his history with his present, managing to fulfill his role as the bearer of this title; and at the same time adapting the meaning, in this modern-day world, for him and his sons.

Apart from being primarily a husband and a father, Alexi Lubomirski is a world-renowned fashion photographer who has worked for several magazines, such as Vogue and Harper’s Bazaar. Among other things, Lubomirski shot the official engagement and wedding portraits for HRH Prince Harry and Meghan Markle.

In 2014, He published Princely Advice for a Happy Life, a book written for his two young sons, on the virtues of behaving in a manner befitting a prince in the twenty-first century.

Lubomirski is also a global ambassador for the humanitarian charity Concern Worldwide, to which he donates all of his book’s proceeds. 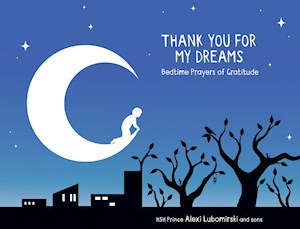 Thank You for My Dreams 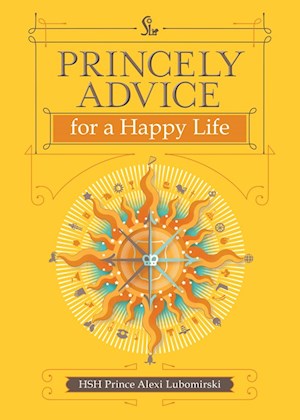 Princely Advice for a Happy Life 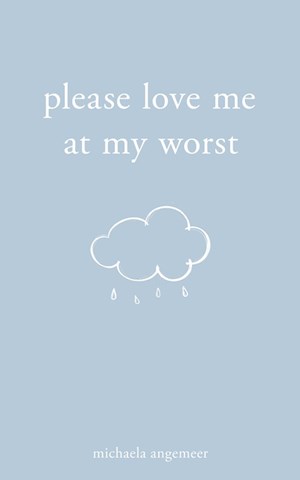 Please Love Me at My Worst 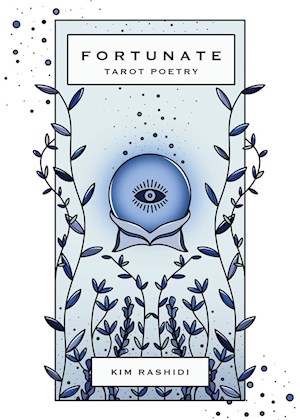 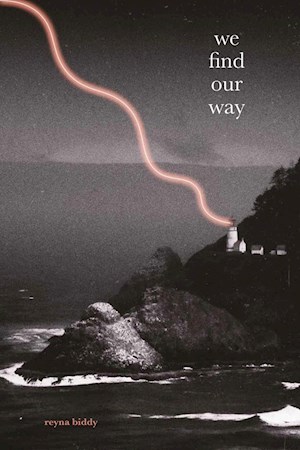 We Find Our Way 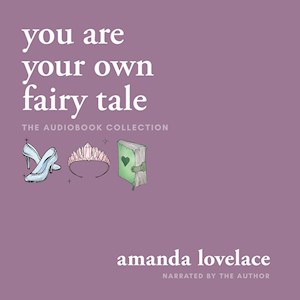