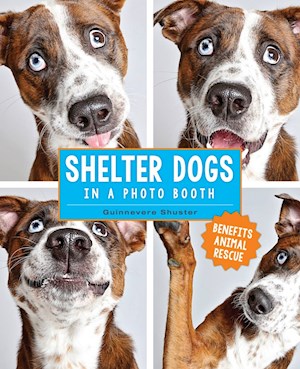 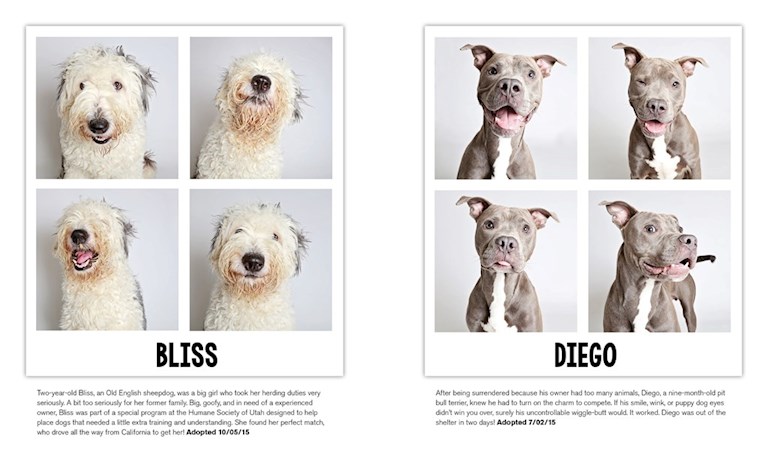 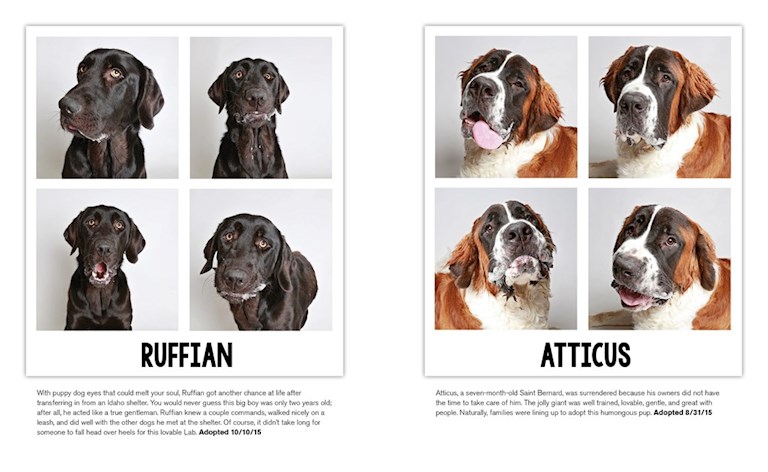 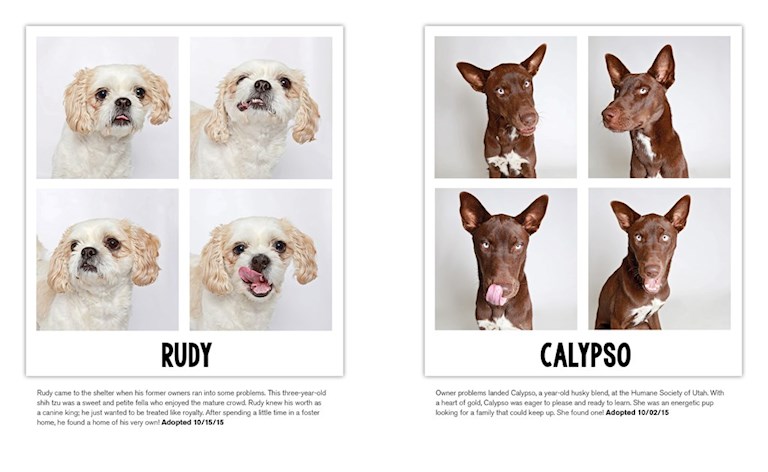 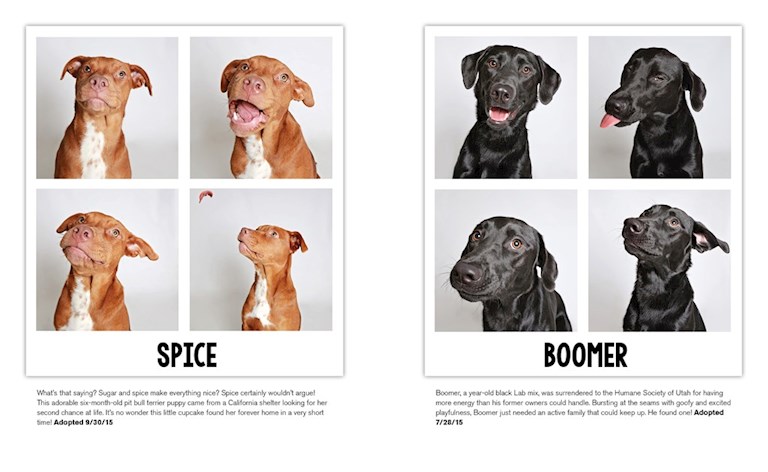 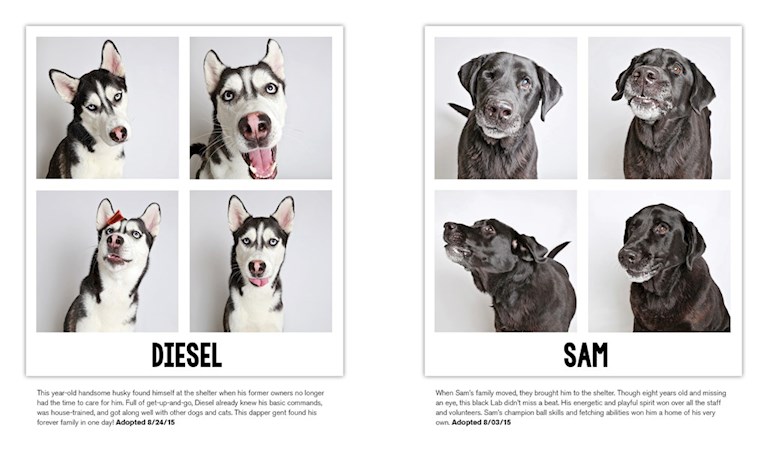 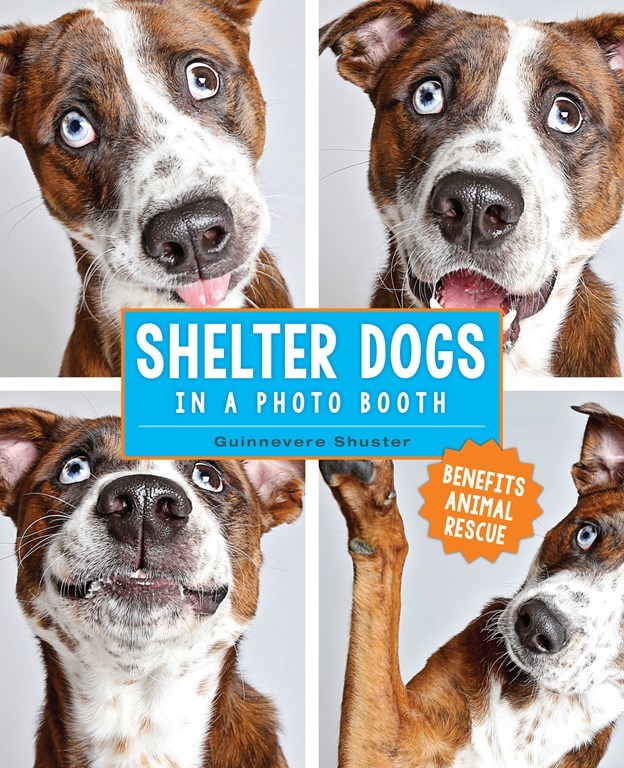 Shelter Dogs in a Photo Booth

Man's best friend! What better way to showcase adoptable dogs than by letting their true personalities shine in a photo booth! In the tradition of the best-selling dog photography book, Underwater Dogs, Shelter Dogs in a Photo Booth wins the heart of all dog lovers.
Often seen as sad, rejected, and behind cold metal bars, it's no wonder people would avoid images of shelter dogs awaiting forever homes. From talented photographer (and now public figure and adoption champion) Guinnivere Shuster comes Shelter Dogs in a Photo Booth, a guaranteed-to-make-you-smile photo book featuring shelter dogs in a brand-new light. Get ready to see the cutest canine portraits you’ve ever seen! Guinnevere’s fantastic photos went viral  and have been featured on websites, in magazines, and on television programs all over the world: Good Morning America, NBC, ABC, MSNBC, The Huffington Post, Time, The Daily Mail . . . even celebrities have gotten in on the action: Amy Poehler, Cesar Millan, and Zooey Deschanel have made statements and posts declaring their love of Guinnevere’s work. After the adorable and up-for-adoption photos of these furry friends were seen and enjoyed by millions, adoption rates at Utah's Humane Society skyrocketed.

The book features 100 dog photo booth style photographs, each accompanied by a short story about the dog's personality, how the dog ended up in the shelter, and the adoption date. A follow-up will conclude the book, with photos of some of them with their new families.

A portion of the proceeds of this book will benefit the Humane Society of Utah and Best Friends Animal Society.

Guinnevere Shuster studied photography and fine arts at the University of Utah and started volunteering her time to photograph homeless pets at the local humane society. She fell in love with this and it turned into a full-time position with the Humane Society of Utah in 2014.