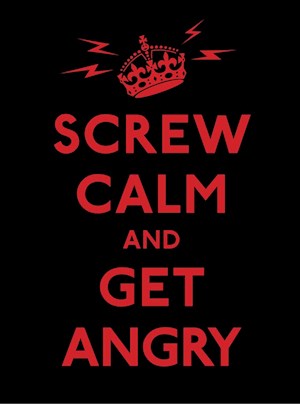 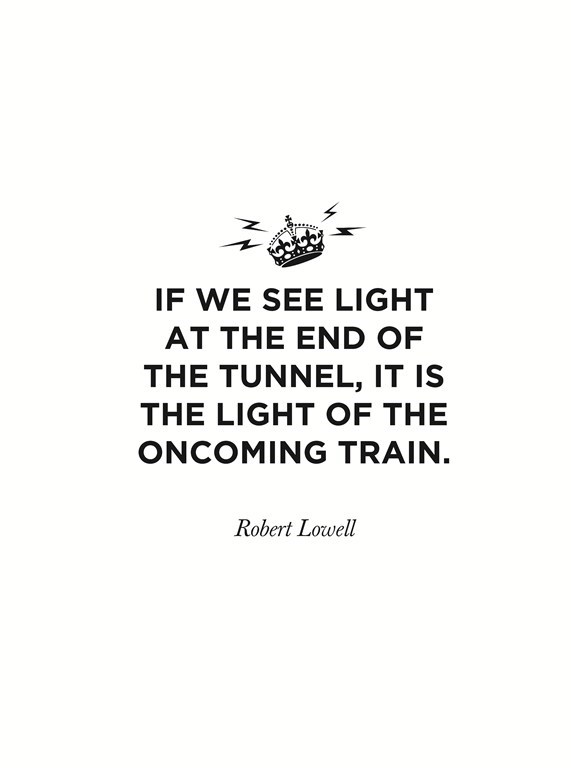 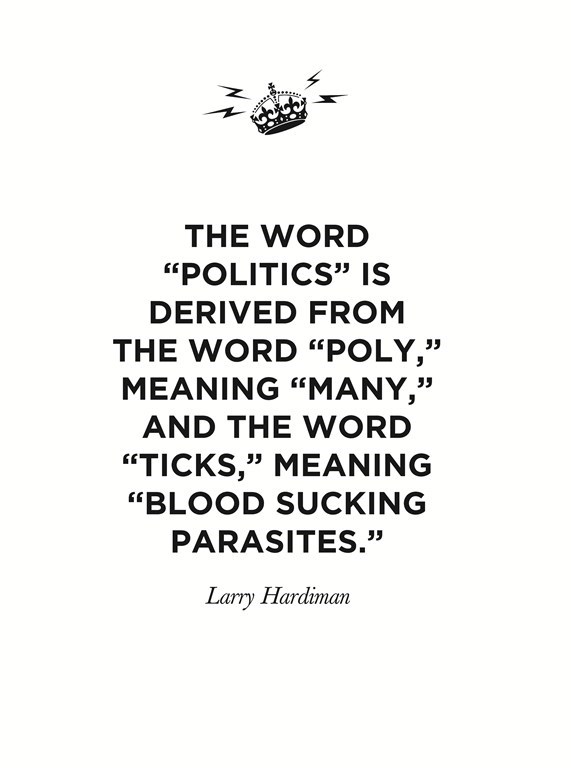 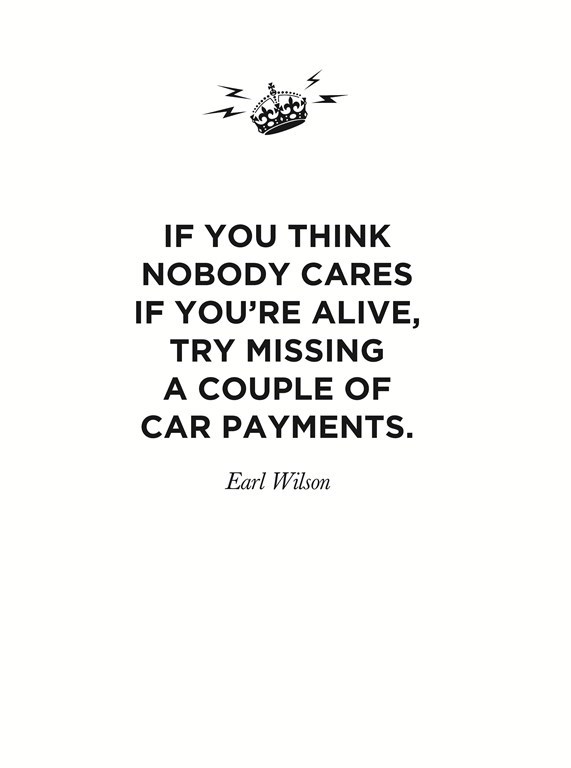 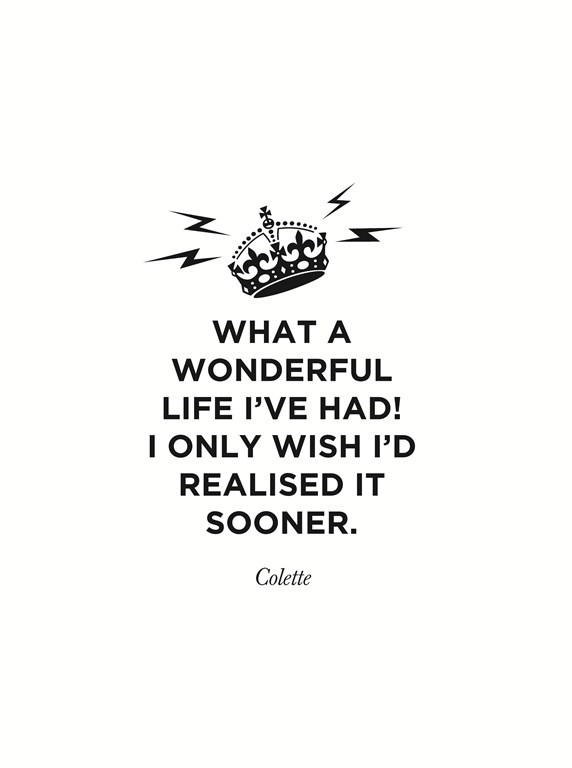 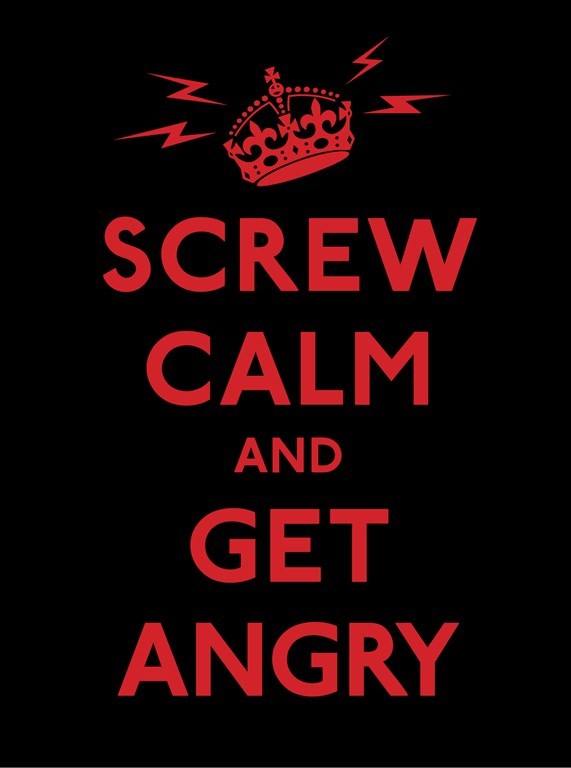 Screw Calm and Get Angry

A parody of the hugely successful “Keep Calm and Carry On” products currently on the market, all based on the recently discovered motivational WWII poster created by the British government in 1939.

In our current state of economic misery and political distrust, surely there is a limit to just how much keeping calm and carrying on one might be expected to undertake. You may very well find that getting frustrated and enraged might be the only way to get things changed around here.

To help you achieve a new state of mild motivation, Screw Calm and Get Angry brings together several centuries of embattled and embittered epithets. It would seem that across the world and across the centuries, there is plenty of evidence to suggest you’re not alone in bemoaning the way the odds are stacked:

* On Work: “By working faithfully eight hours a day, you may eventually get to be a boss and work twelve hours a day.” –Robert Frost

* On Money: “The easiest way for your children to learn about money is for you not to have any.” –Katherine Whitehorn

* On Business: “Nothing is illegal if a hundred businessmen decide to do it, and that’s true anywhere in the world.” –Andrew Young

* On War: “You can’t say civilization don’t advance…for in every war they kill you a new way.” –Will Rogers

* On Life: “If you wake up and you’re not in pain, you know you’re dead.” –Russian proverb

Andrews McMeel Publishing is a leading publisher of comics and humor, cookbooks, gift, puzzles and games, and children’s books. AMP has a passion for publishing original talent, delighting consumers with innovative books and gifts that are worth sharing. It is also the nation’s top calendar publisher, producing calendars based on many top-selling properties and selling more than 15 million calendars each year. 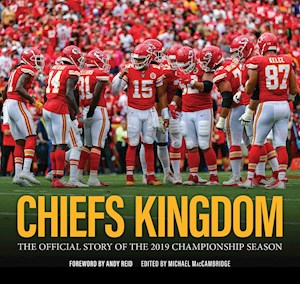 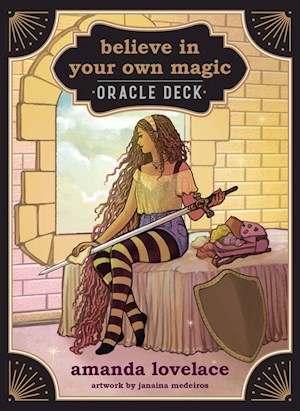 Believe in Your Own Magic 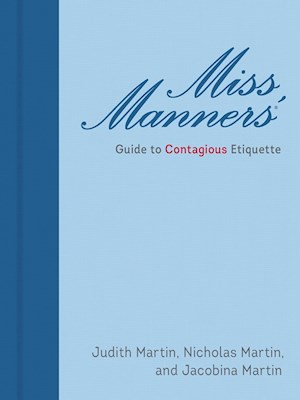 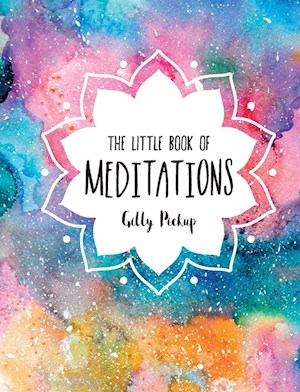