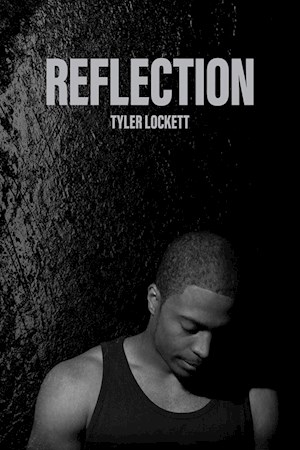 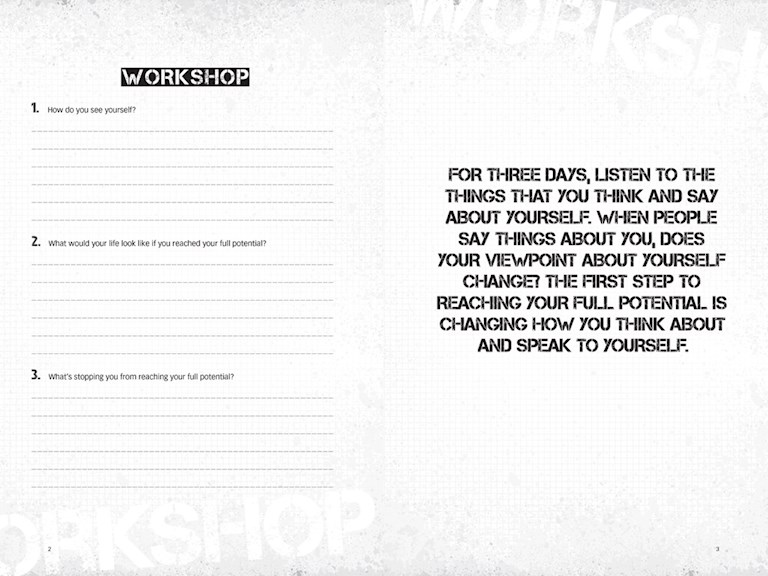 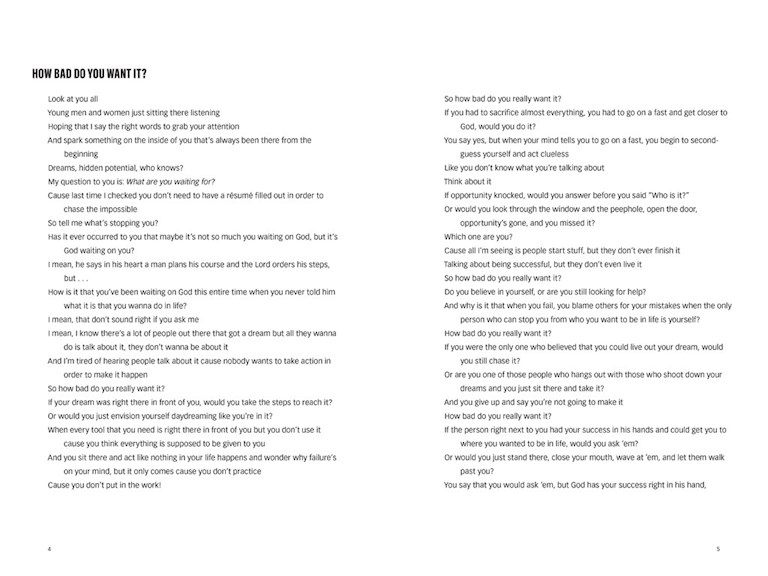 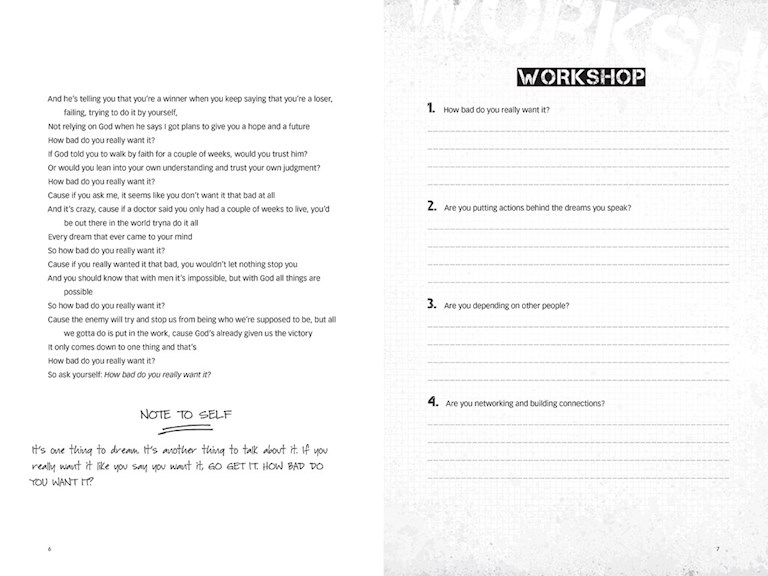 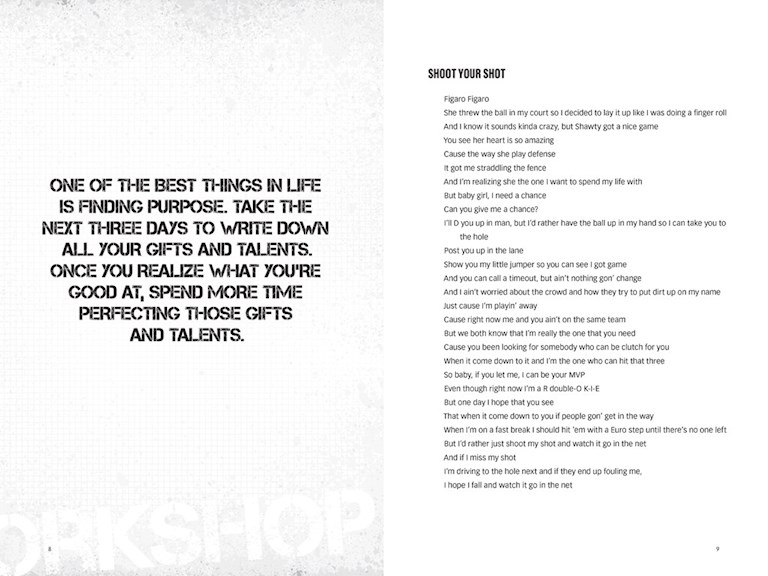 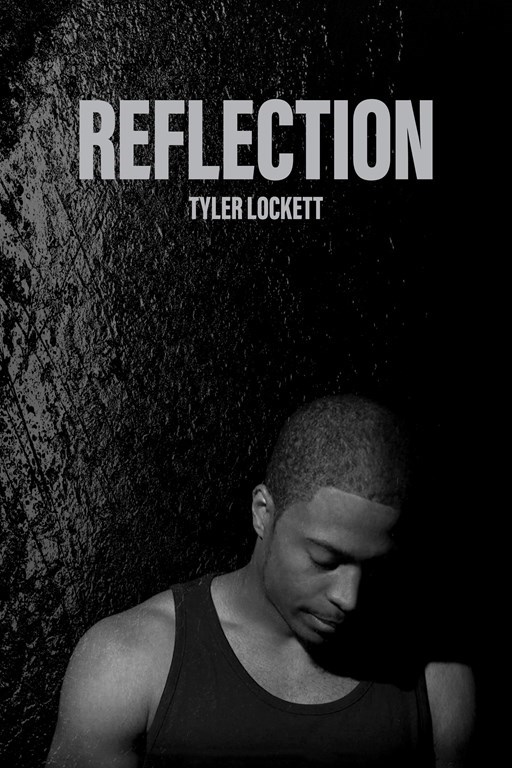 In this inspiring collection of original poetry, NFL wide receiver Tyler Lockett deftly weaves words, thoughts, and images as smoothly as he makes remarkable plays on the field.

Fueled by faith and powered by a strong work ethic, Tyler Lockett's debut book of poetry is a reflective and uplifting journey through topics such as identity, sports, race, relationships, and how to live a purposeful life. As an NFL All-Pro wide receiver and return specialist for the Seattle Seahawks, Lockett draws on his unique perspective as a professional athlete to address life's many challenges, temptations, and rewards.

From reminding young people to pursue their dreams, to pleading with a friend not to take his own life, Lockett's poetry encourages readers to stay positive even when confronting impossible odds. In addition to never-before-published poems, Reflection also includes workshop questions, notes, and inspirational messages that give readers an opportunity to reflect on their own lives as well.

Tyler Lockett is an American football wide receiver and return specialist for the Seattle Seahawks of the National Football League. He was drafted by the Seahawks in the third round of the 2015 NFL Draft. He played college football at Kansas State, where he broke multiple records. Ahead of the 2019 season, he was voted by his peers as one of the NFL's Top 100 players. He began performing at open mics and poetry slams in high school, and he has written poems to work through personal issues, inspire his teammates, and give young people an opportunity to reflect on their lives. 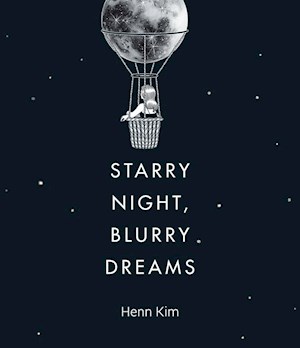 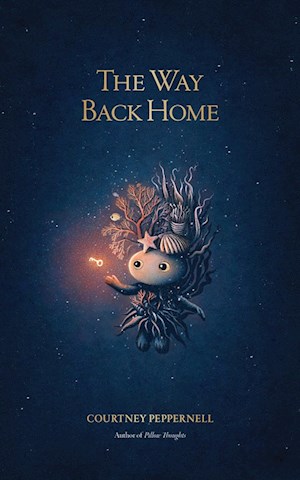 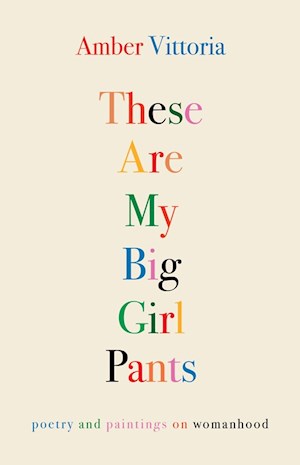 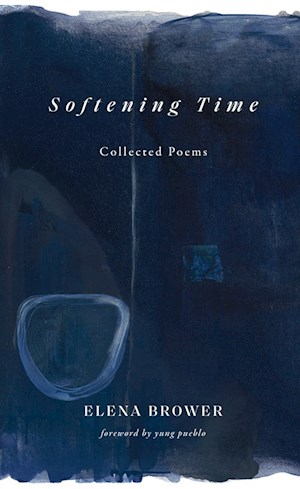