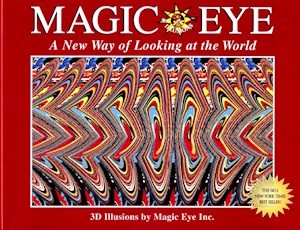 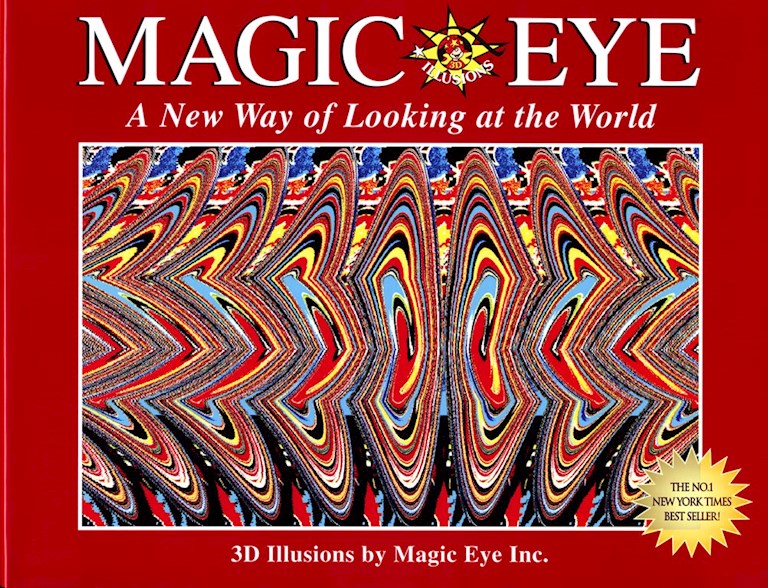 Magic Eye: A New Way of Looking at the World

Family and friends will enjoy hours of entertainment while viewing the amazing 3D illustrations found in this #1 New York Times bestseller.

Embedded within each image of Magic Eye: A New Way of Looking at the World is an enchanting 3D object or scene that materializes before the viewer's eyes. Simple viewing instructions and a solution key are included.

Magic Eye® ignited the worldwide 3D craze of the 1990s. In fact, Magic Eye I, II, and III appeared on the New York Times Best Seller list for a combined 73 weeks. More than 20 million copies of Magic Eye books have been sold in more than 25 languages. The weekly newspaper syndicated comic strip has appeared in newspapers around the world since 1994. 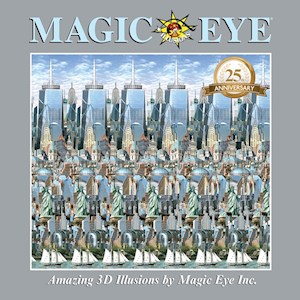 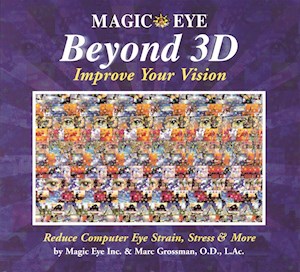 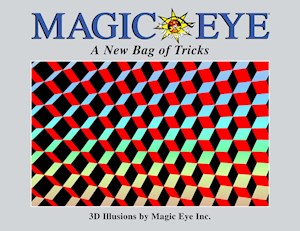 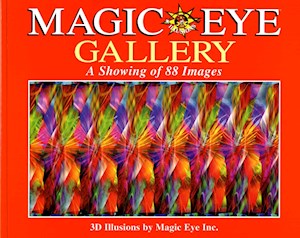 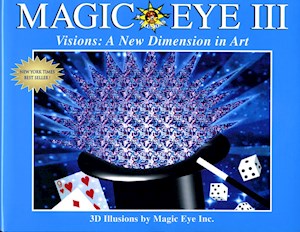 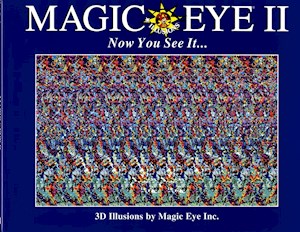 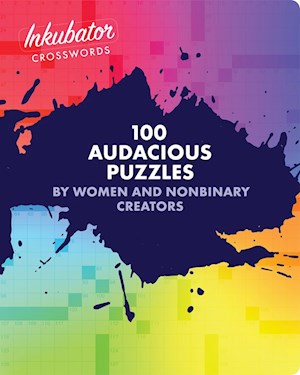 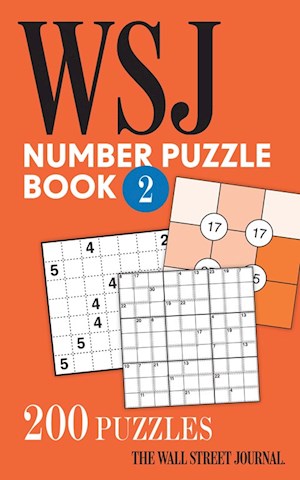 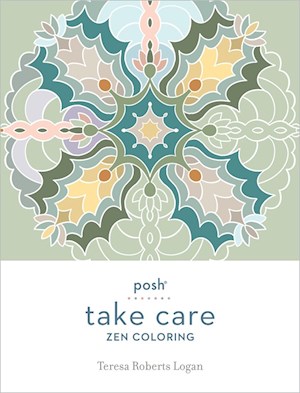 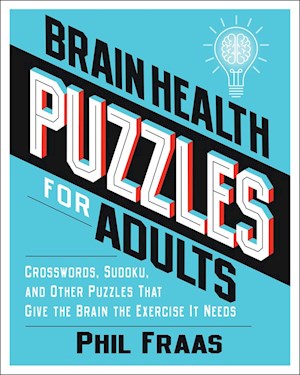