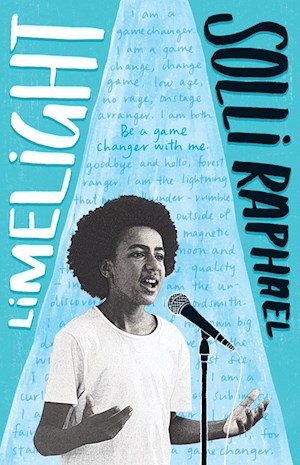 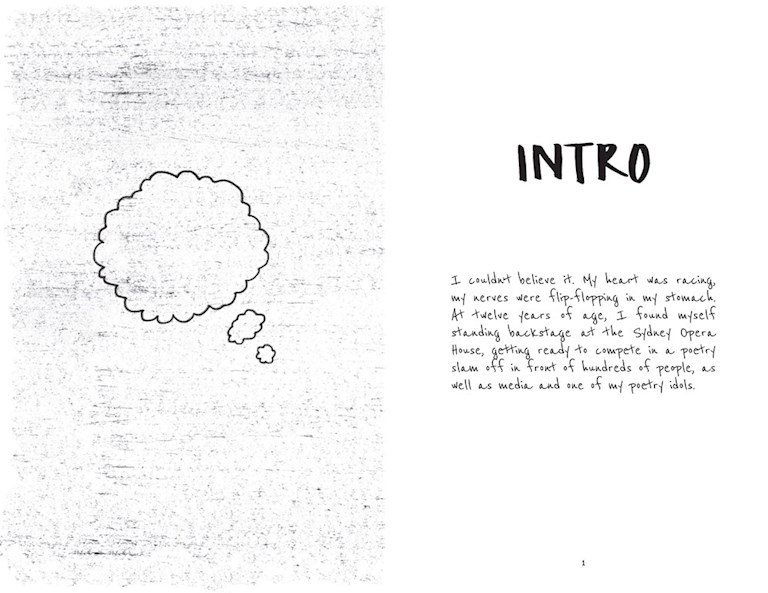 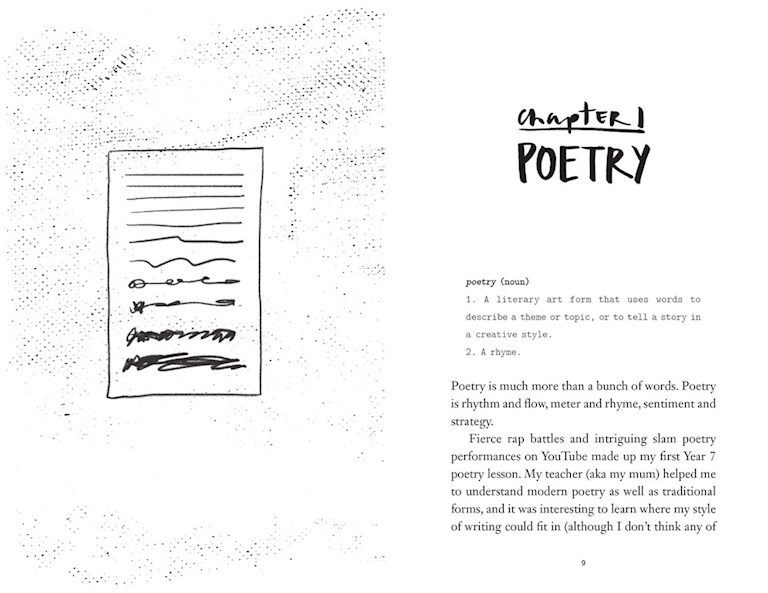 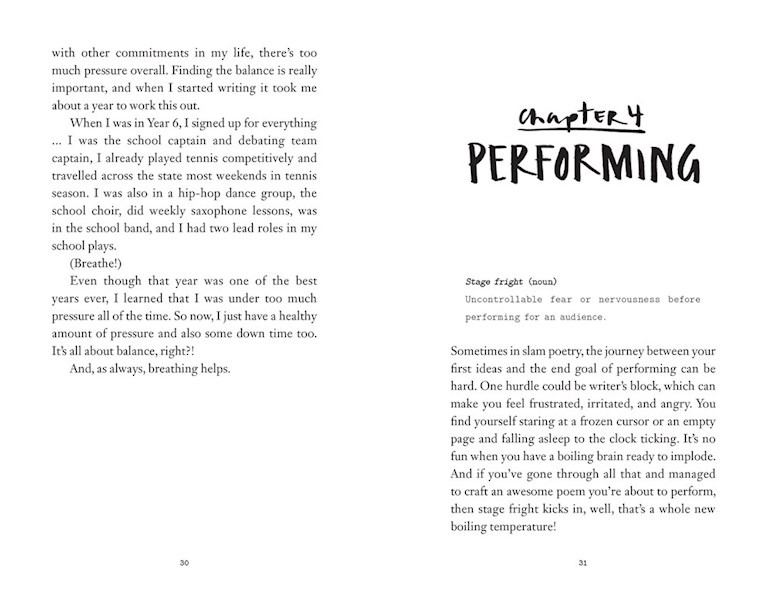 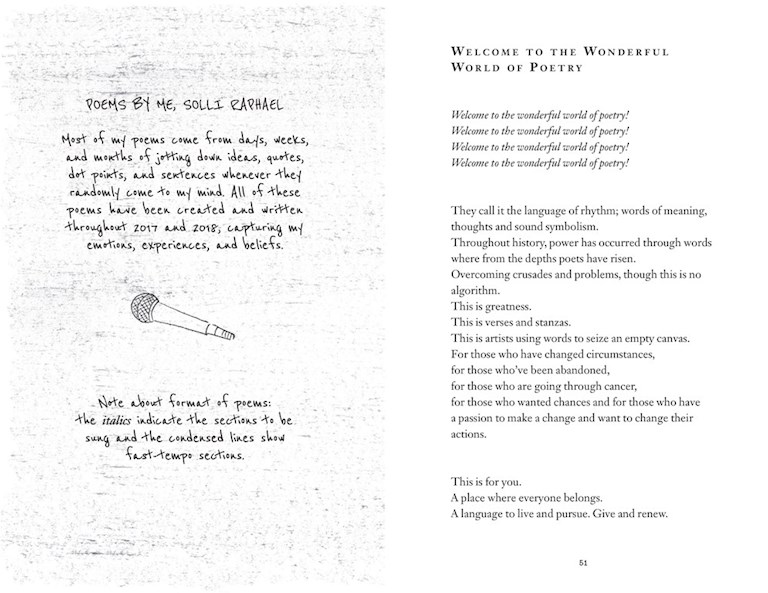 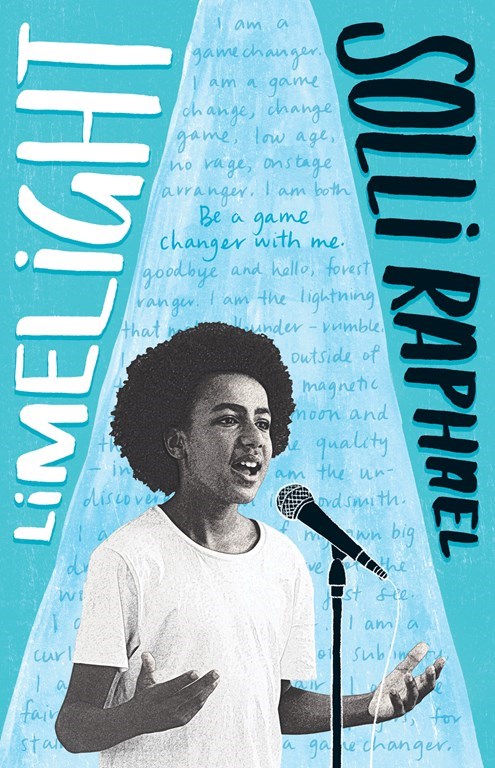 From thirteen-year-old award-winning slam poet Solli Raphael comes Limelight, an extraordinary book that showcases that age is no barrier to creating poetry that inspires social change and positive action.
Limelight is a unique collection of slam poetry paired with inspirational writing techniques. With over 30 original poems in different forms, Raphael's work tackles current social concerns for his generation, such as sustainability and social equality, all while amplifying his uplifting message of hope. Solli’s book also contains 5 chapters on how to write and read poetry, how to manage stage fright and writer’s block, and encouraging tips on how we can all make tomorrow better than today.

As a voice of his generation, and at a time when youth movements worldwide hold much importance, Raphael is taking on the world…one word at a time.

Solli Raphael is an award-winning slam poet who rose to fame after his Facebook video of his winning poem at the Australian Poetry Slam national final at the Sydney Opera House went viral, with 3.5 million views in the first 24 hours. He is a budding humanitarian and environmental activist and is known as a game changer among his peers. He is most famously known for his solo live performances at the 2018 Commonwealth Games in a stadium of 35,000 and broadcasted live to 1.5 billion people worldwide, along with his inspirational slam poetry delivery in front of 5,000 people at TEDxSydney, and his motivational poem "Australian Air" at the Sydney Opera House where he was crowned the 2017-18 Australian Poetry Slam national champion.

Solli uses his poetry as a platform to raise awareness for topics he is passionate about including climate change, equality, deforestation, bullying, and the war on waste. Solli believes that age is no barrier and aims to inspire and empower kids and teens worldwide to help make tomorrow better than today. 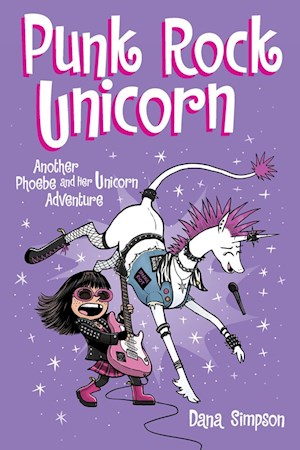 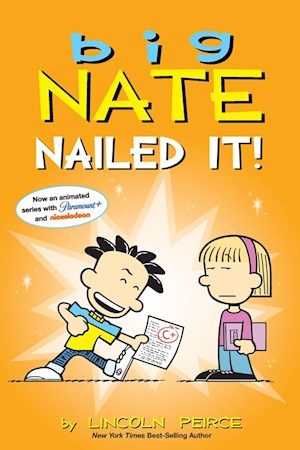 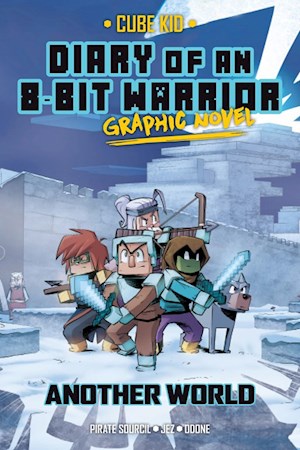 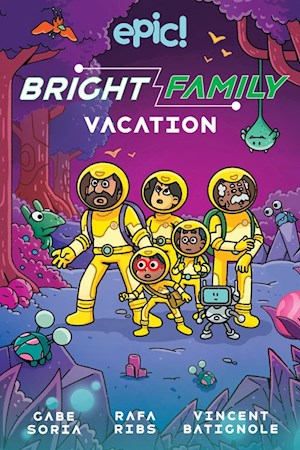