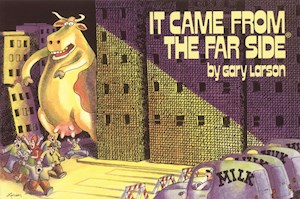 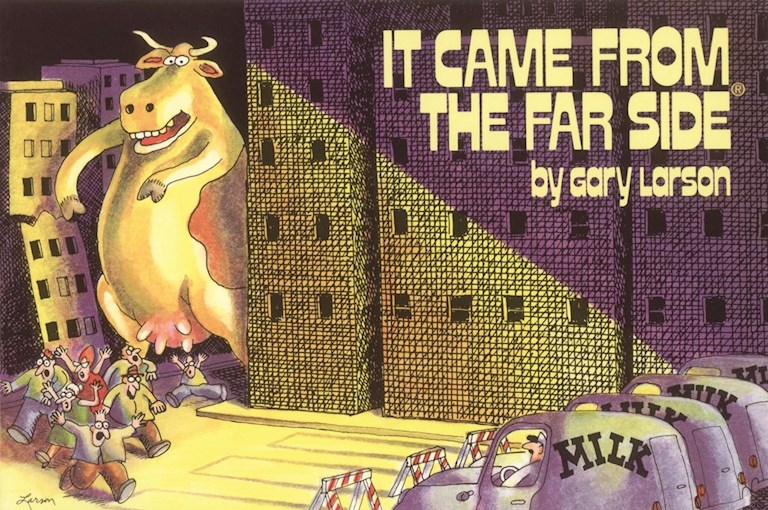 It Came From The Far Side®

At the end of its run, The Far Side® appeared in nearly two thousand newspapers. It in turn spawned twenty-three The Far Side® books, including sixteen collections, five anthologies, and two retrospectives, twenty-two of which appeared on the New York Times Best Sellers list. Over the years, more than forty-one million books and seventy-nine million calendars have been sold, and The Far Side® has been translated into more than seventeen languages.

Copyright © 2019 FarWorks, Inc. All rights reserved. The Far Side® and the Larson® signature are registered trademarks of FarWorks, Inc. in certain countries. 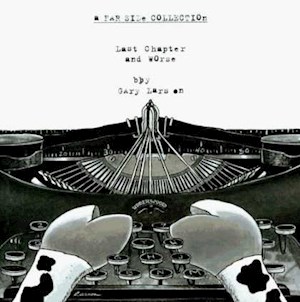 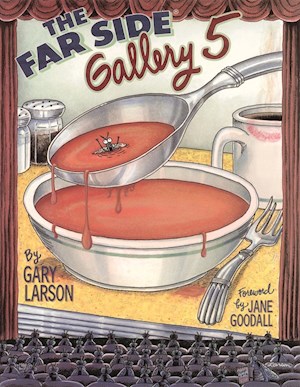 The Far Side® Gallery 5 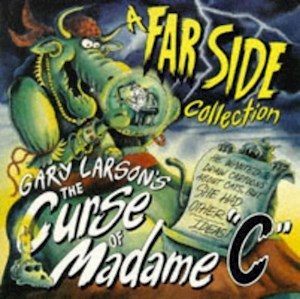 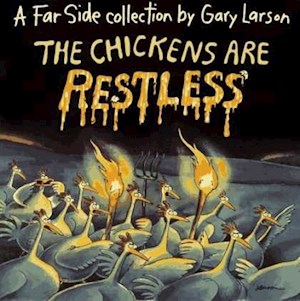 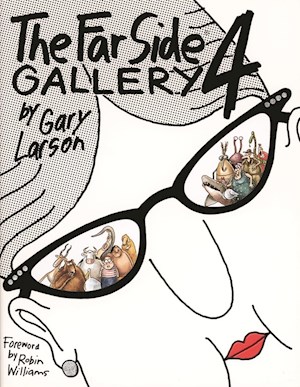 The Far Side® Gallery 4 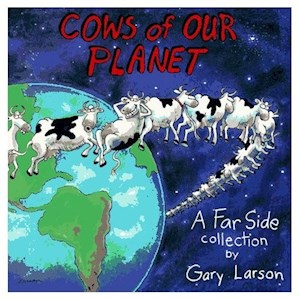 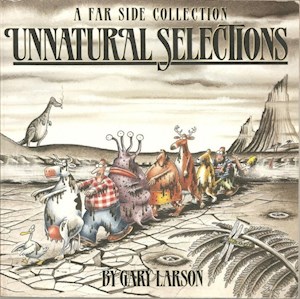 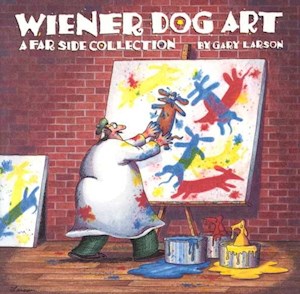 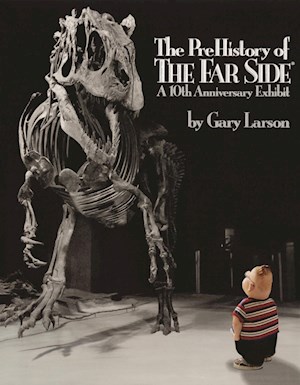 The PreHistory of The Far Side® 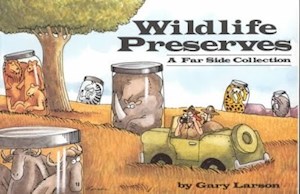 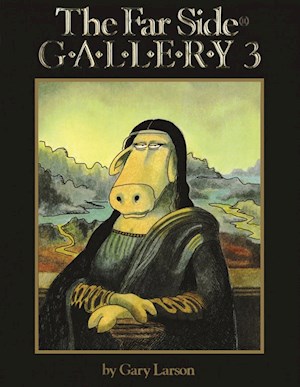 The Far Side® Gallery 3 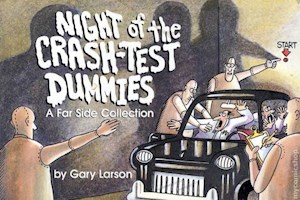 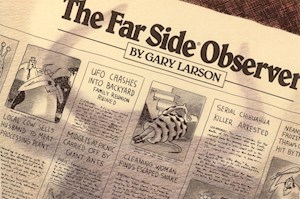 The Far Side® Observer 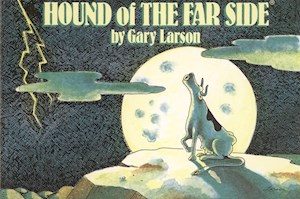 Hound of The Far Side® 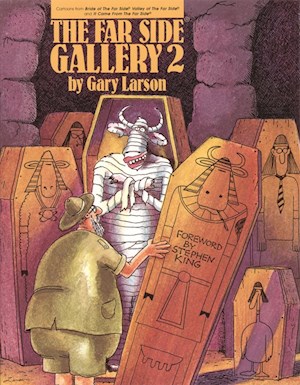 The Far Side® Gallery 2 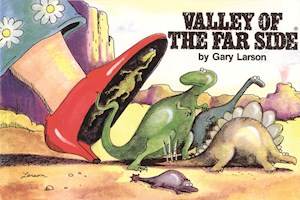 Valley of The Far Side® 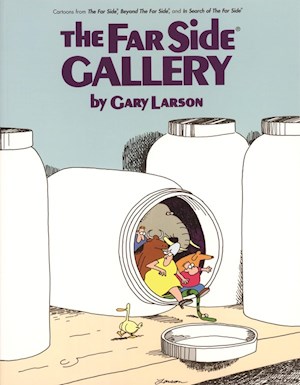 The Far Side® Gallery 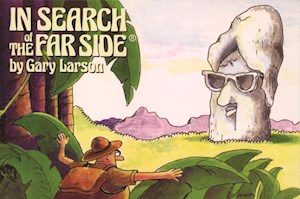 In Search of The Far Side® 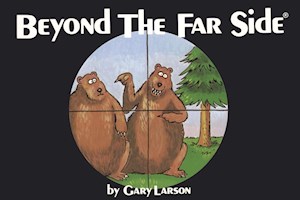 Beyond The Far Side® 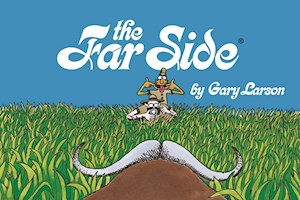 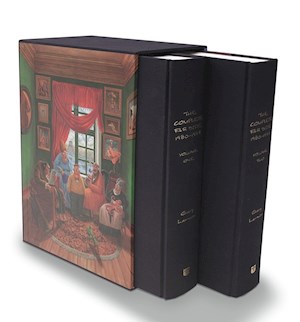