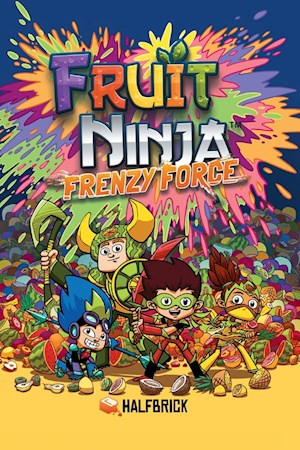 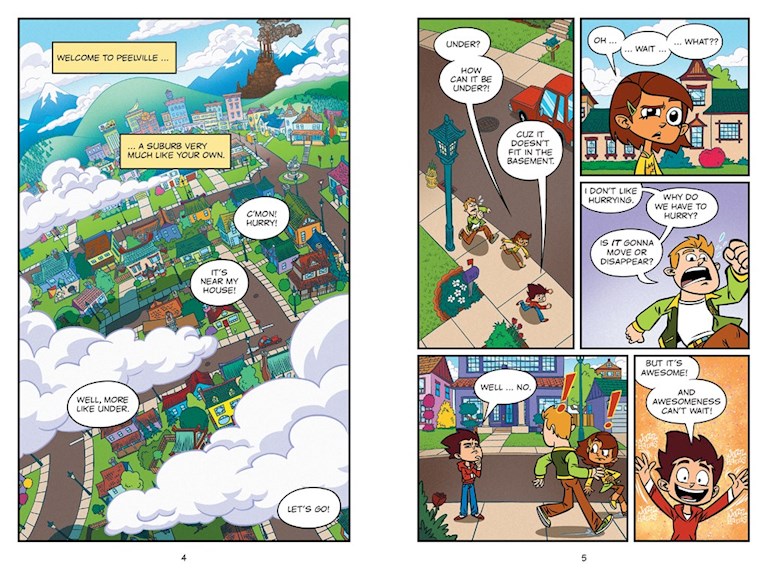 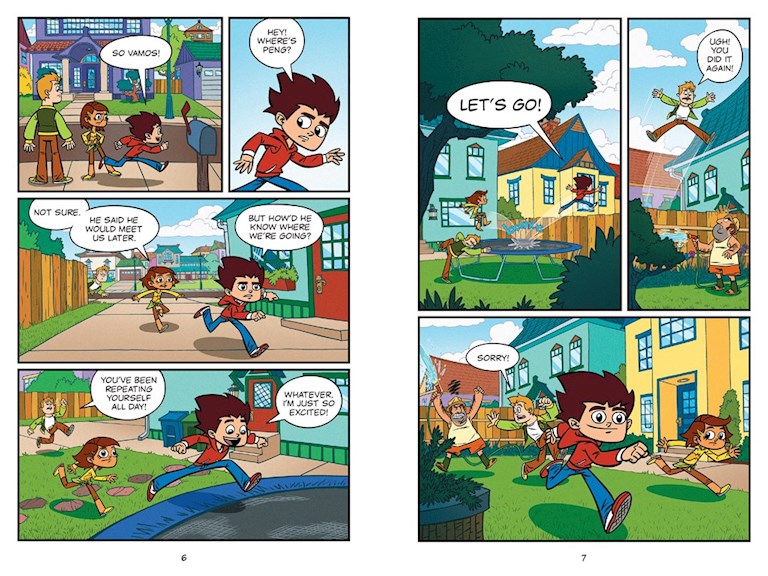 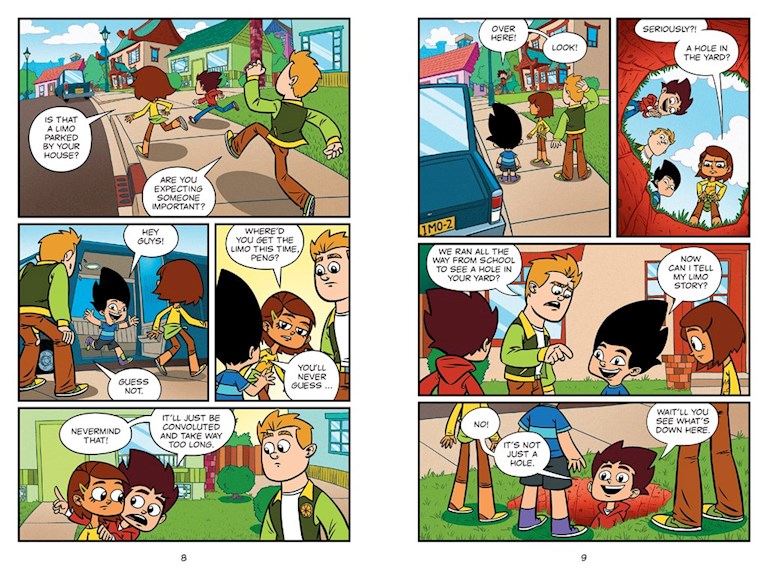 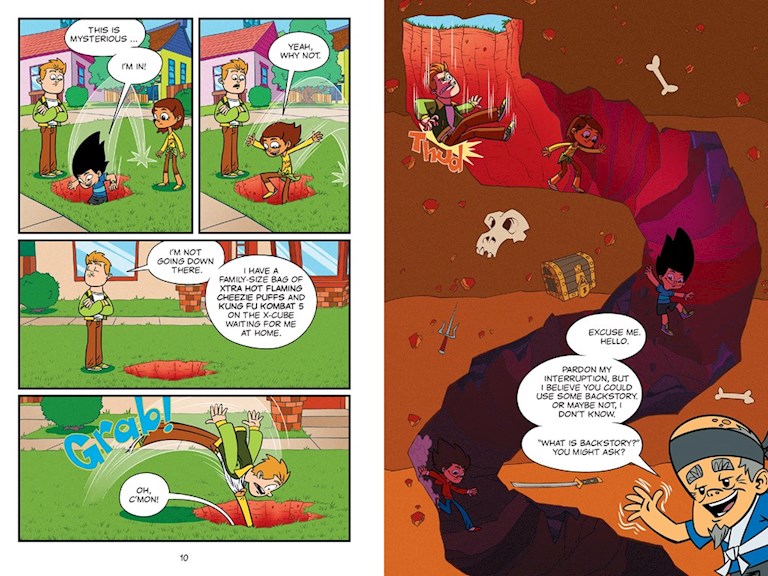 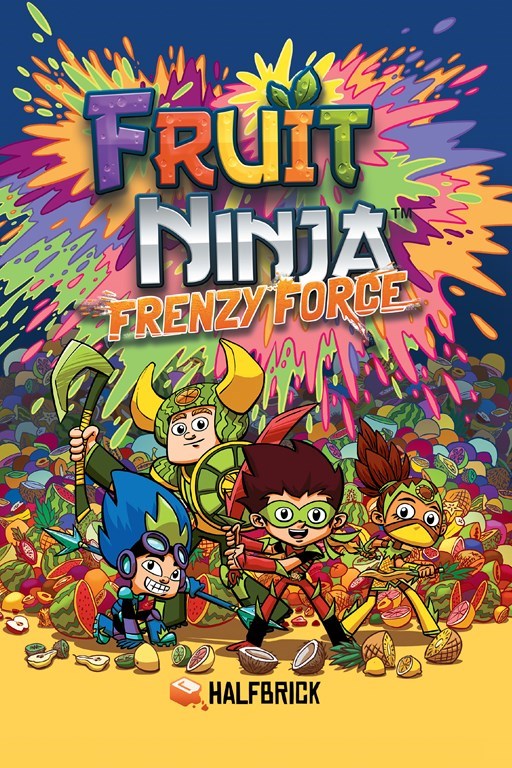 Sharpen your samurai blades and join these crime-fighters in their thrilling, fruit-filled adventures. You know the game—now it’s time to learn the whole story presented in an action-packed graphic novel.
From humble beginnings rise four Fruit Ninjas, ready to rediscover the long-lost art of Juice Jitsu. Their mission: to unlock hidden powers through the slicing of fruit and to protect their neighbors from everyday villains they weren’t even aware of! With a juice stand as a front for their crime-fighting missions, the ninjas grow to learn that it is what makes you unique (and even a little bit weird) that ultimately makes you strong.

Halfbrick Studios is an Australian video game developer and software company that was founded in 2001. They released the highly acclaimed Fruit Ninja game in 2010, followed by Jetpack Joyride in 2011, launching a worldwide video game empire. Fruit Ninja is the #1 Top Selling Xbox Live Arcade Kinect game of all time, and #2 Top Selling iOS game of all time. They have over 15 million total monthly Fruit Ninja users and over 100 million total monthly users across all Halfbrick games.

Erich Owen is a cartoonist living in San Diego, CA with his wife, two daughters, and five cats. When he's not drawing tons of fruit, he illustrates Teen Titans Go! for DC Comics. 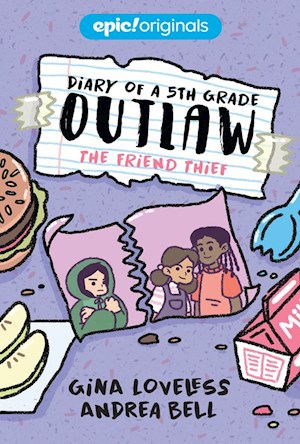 The Friend Thief (Diary of a 5th Grade Outlaw Book 2) 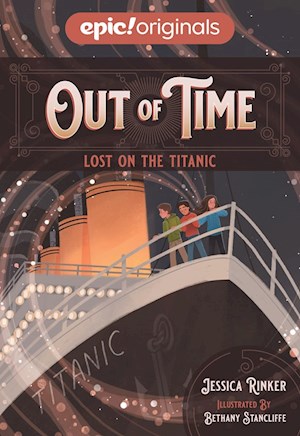 Lost on the Titanic (Out of Time Book 1) 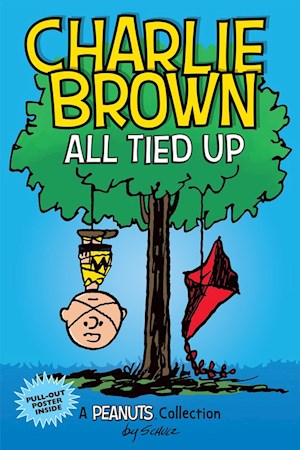 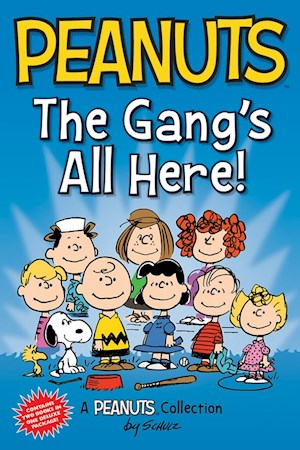 Peanuts: The Gang's All Here!