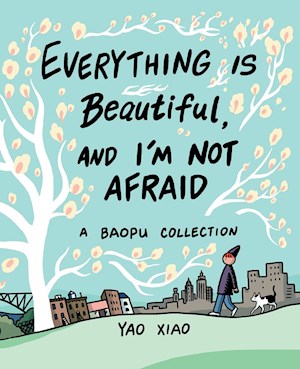 Everything Is Beautiful, and I'm Not Afraid