Calendars by this Author 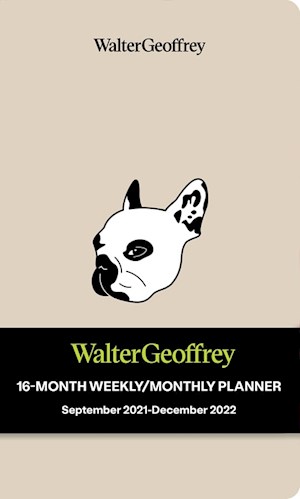