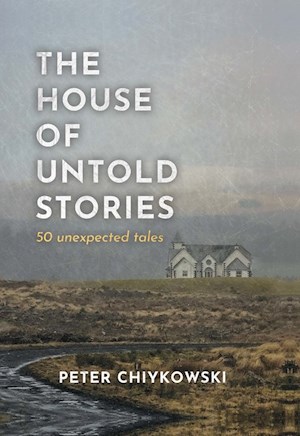 The House of Untold Stories