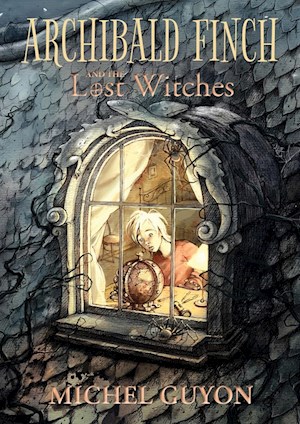 Archibald Finch and the Lost Witches