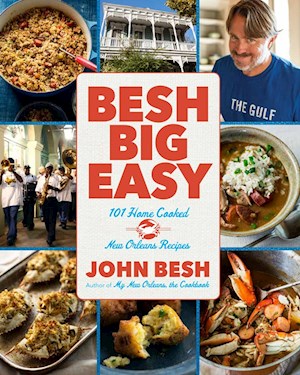 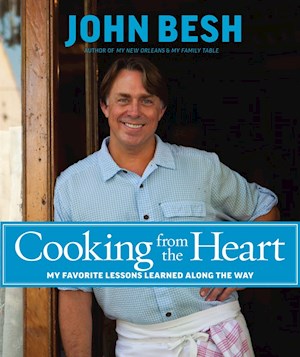 Cooking from the Heart 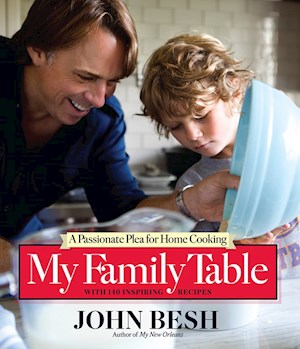