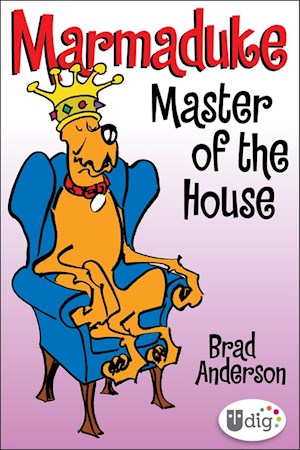 Marmaduke: Master of the House 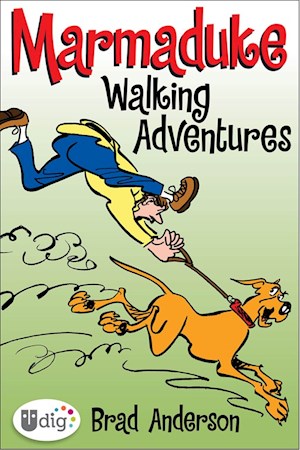 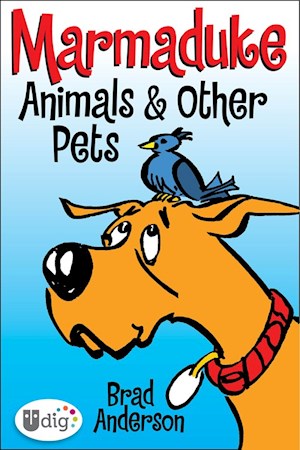